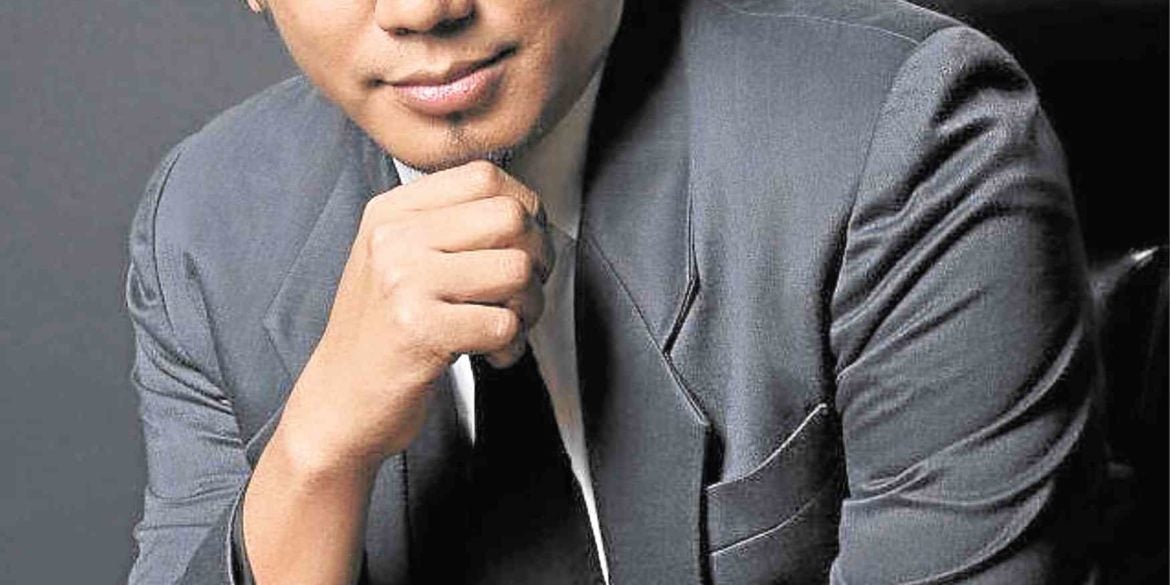 The concert “De Profundis” (English translation: “Out of the depths”), will feature a lineup of rarely performed sacred music from the Baroque, Classical, and Romantic eras, on April 13 at the Ayala Museum.

Accompanying them on the piano is chamber artist Gabriel Allan Paguirigan.

“Mozart, Bach and Fauré served their respective churches as music directors and organists, leading them to write music that uplift the soul,” Quintin said. —CONTRIBUTED