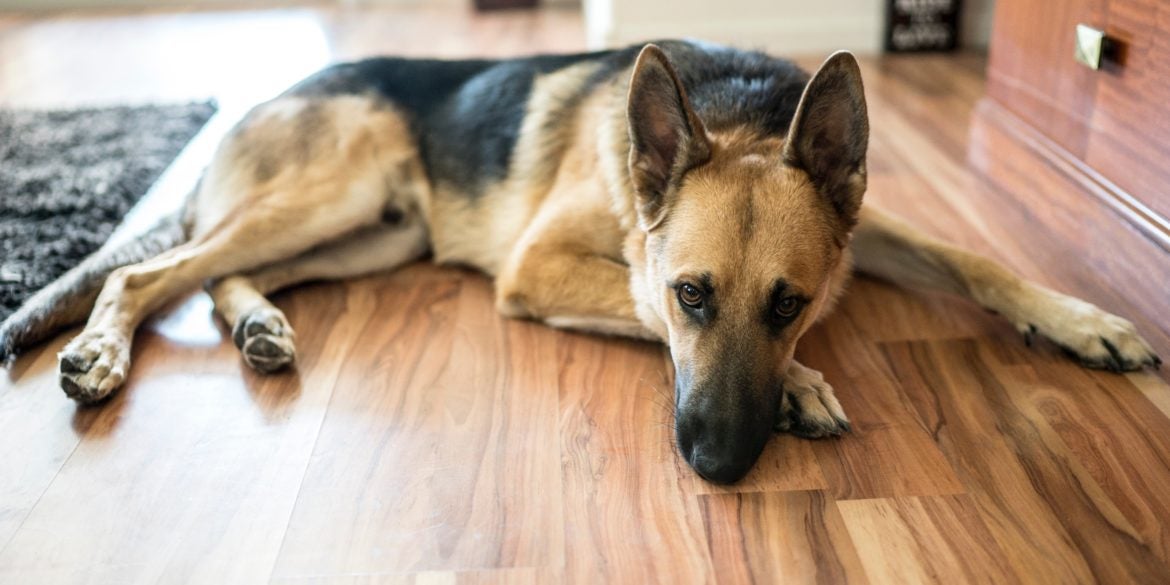 For the past few years, Fernando Barboza, a mail carrier in Texas, USA, has been delivering packages and dog treats along his route.

“Like, if I’m bringing something for the owner, I might as well bring something to the dogs, too, since they’re part of the family,” he told The Dodo on April 5.

He began working as a mail carrier five years ago and memorizes the dogs’ names on his route.

One dog stood out from the rest: Gretchen, a rescued German Shepherd whose trust he had to earn.

The Cimino family adopted her in 2013, and back then she was nervous around people.

“Her mistrust of just about everyone outside of the family was pretty evident,” her owner Chris Cimino told Good Morning America on April 7.

With patience and persistence, Barboza won her over. He told The Dodo, “She was a little standoffish at first, but then I started to talk to her and pet her and bring her treats.”

Even if Barboza had no delivery for the Ciminos, Gretchen would wait for her friend once she heard the mail truck. The tradition went on for years.

On Monday, April 1, Barboza passed by Gretchen’s house and saw that there was mail for him. He found a letter and a bag of bone treats.

The letter said, “Gretchen passed away yesterday. She asked me to ask you if you would share her treats that she never got to finish with the other dogs on your route.”

“She always enjoyed seeing you come to the door and was always happy to get a snack from you.”

A picture of the touching note and treats was shared by Barboza’s daughter on Twitter on April 2 and has since gone viral with 874,000 likes.

Barboza said he got “choked up” when he saw the letter and went to the house to give his condolences. Cimino revealed to Good Morning America that Gretchen had been battling a neuropathic disease.

The mail carrier continues to give treats to the dogs on his route, this time telling each pet that the treats are from Gretchen.

He told The Dodo, “I’m sad when I think about her, but I’m happy to see the other dogs’ tails wagging like crazy when they get the treats. It’s bittersweet.”  Niña V. Guno /ra

The journey of a street dog that longed to be loved