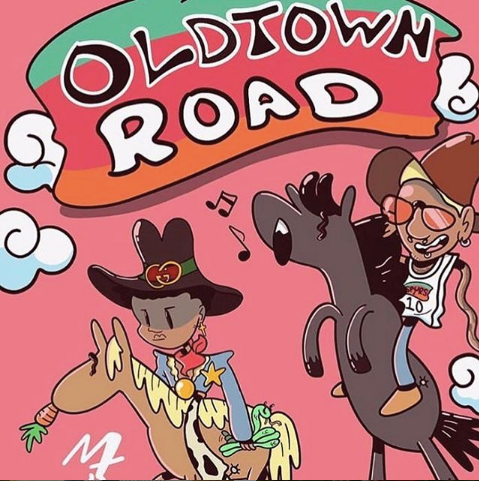 Infectious country-rap hit tops US charts then scrapped from list

A viral single fusing elements of US southern rap and country has skyrocketed in popularity to top the American charts, dethroning pop princess Ariana Grande and stoking controversy on the way.

The short but catchy hybrid song initially emerged on both the country and rap charts last month — but Billboard then scrapped it from the country list, saying it was not in line with the genre’s sound.

Its removal inflamed social media debate over race and genre, with many decrying white-washing in the country music industry and saying the musician’s hit was pigeonholed as hip hop purely because he is black.

Billboard denied those allegations, saying the move has “absolutely nothing to do with the race of the artist.”

Country music star Billy Rae Cyrus, father of Miley, then waded into the row by offering his vocals for a remix of the hit, which samples the track “34 Ghosts IV” by the industrial rock band Nine Inch Nails.

“It was so obvious to me after hearing the song just one time,” Cyrus tweeted. “I was thinking, what’s not country about it? What’s the rudimentary element of a country and western song?”

“Then I thought, it’s honest, humble, and has an infectious hook, and a banjo. What the hell more do ya need?”

Lil Nas X’s hit began spreading as a meme on TikTok — a video sharing app that has found an explosive audience among American youth — with people posting videos with hashtags like #yeehaw set to the song.

An Atlanta native born Montero Lamar Hill, the artist who turns 20 on Tuesday told Time magazine that “the song is country trap” and should be on both charts.