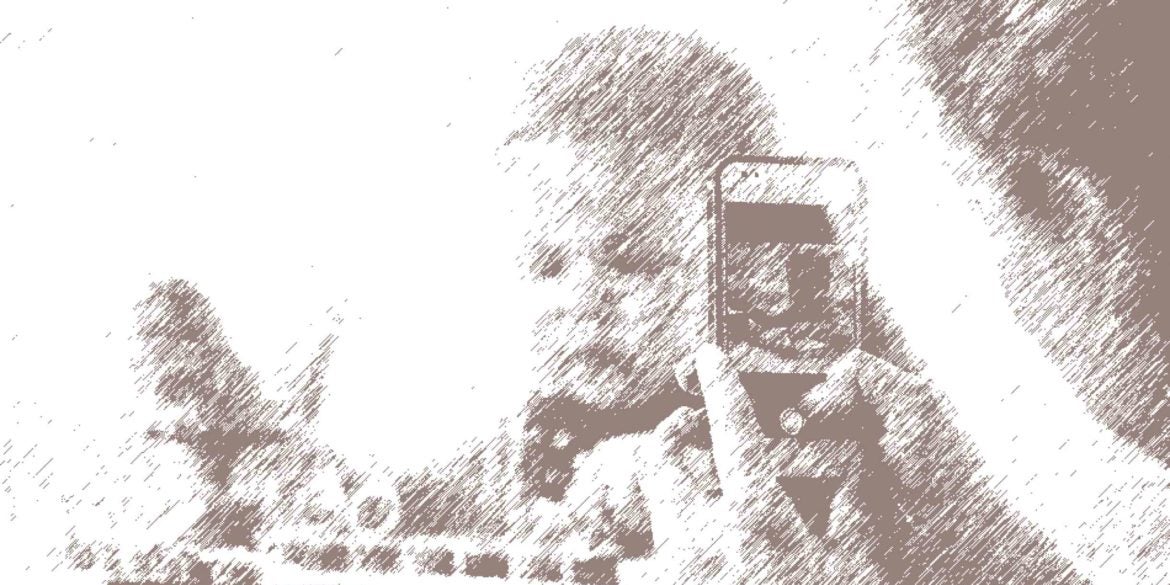 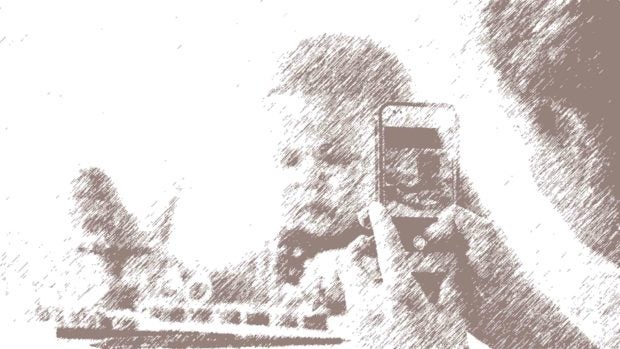 I hear the question whenever I snap a picture. Among the generation of my children, they are aware that their lives are not private. Their arrival into the world, first steps, first teeth, are all documented on Facebook or Instagram.

It bothers me that my son has asked several times for his own YouTube channel. But then again, even younger children are making money out of unboxing and reviewing toys on social media.

More alarming was what my son said a few years ago: “I want to be a YouTube star!”

How? I asked, and he replied, “Well, we post some photos of me on Instagram or make a video and I’ll be famous!”

While this is somewhat unnerving, it’s the reality of our times. Our children are growing up in a world where lines are blurred between reality and virtual reality—they live online and offline simultaneously.

As parents, we are solely responsible for that. We document our kids daily. It has become normal for them to be approached by people who know things about them, even if they don’t really know these people.

Is it good or bad? I can’t say for sure. All I know is that everyone is doing it.

As parents, we like to share on social media our family’s milestones and special moments. Family members and friends follow our accounts, and we enjoy sharing online some snippets of our lives.

I did a survey among friends and family and asked them the following: How often do you post a photo of your child? What are your reasons for posting photos? Is your profile public or private? Are you afraid of negative repercussions?

Almost 100 percent of the respondents said they post a photo with their child in it every couple of weeks, with the same reason: to share with family and friends.

Interestingly, 30 percent of them have public social media profiles. It begs the question: Are all of their 45,000 followers friends and family?

Those 30 percent can be classified as “influencers” who regularly share photos of their children. To answer my own question, they see followers as people in their micro-communities, to whom they are comfortable sharing their lives.

However, all the respondents said they are afraid of repercussions. I once worked with someone who said that she and her family were approached in the mall by a stranger who felt very “close” to her family, as she was an avid follower of theirs on social media.

We should not wonder then why our children think it’s easy to become Insta-famous or build a career that hinges on popularity online.

As a former editor of a parenting magazine, and someone who grew up around show business, I’ve seen people’s careers and social media followings change and grow once they begin having children.

Celebrities lose their sparkle when they’re newlyweds—how many products can you possibly endorse as a couple? However, when they get pregnant and give birth, the floodgates of endorsements and endless possibilities open and revive careers.

There’s money in children’s things. In the last five years, motherhood has become an edge for celebrities, as it adds another facet to their fan base.

The boom of the mommy bloggers 10-12 years ago was seen in the number of women publicly documenting their journeys as mothers. At the time, the idea of getting a “real” mom to endorse a product that people could relate to was new.

We are now more confident to share parts of our private lives with the public, because others have done it. We have the same reasons and reservations.

In the end, we are just parents who find joy in sharing our pride and joy with the world.