2018 a record for tourism in France | Inquirer Lifestyle ❮ ❯ 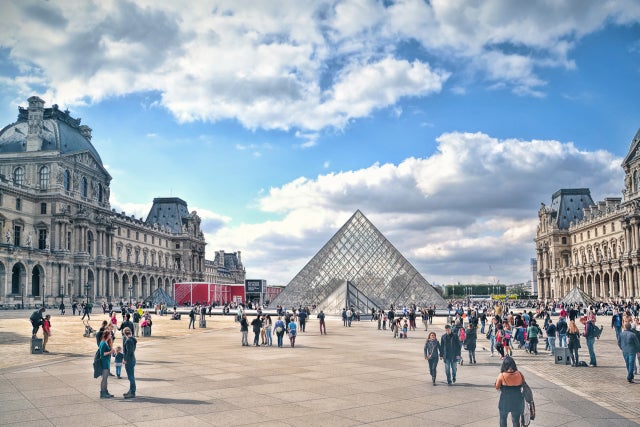 2018 a record for tourism in France despite ‘yellow vest’ protests

The number of nights spent by people at French tourist accommodations, including hotels, campsites and youth hostels, rose to 438.2 million in 2018, up 9 million in 2017, INSEE said.

The report did not include figures for home-sharing platforms such as Airbnb.

The surge came in a year “marked by large-scale nationwide social movements on two occasions,” INSEE noted, referring to two months of rolling rail strikes between April to June and the “yellow vest” anti-government protests that began in mid-November.

The weekly demonstrations, which have frequently ended in rioting and looting in Paris and other big cities, caused a 5.3 percent dip in hotel stays in Paris in December, the statistics showed.

Nationwide, the effects were more marginal, with only a 1.1 percent drop reported over the month.

Tourist industry operators fear that this year will be less bountiful, with Britain’s plans to leave the European Union causing fears of a decline in cross-Channel visits.

Top 10 Tourist Destinations In The World For 2019