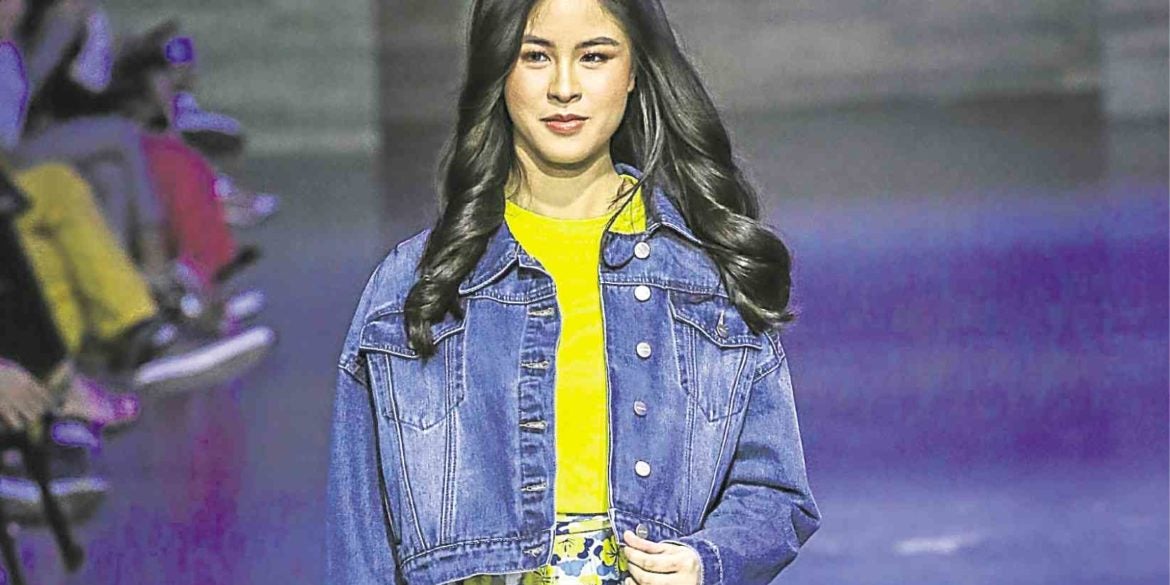 Bench Spring-Summer 2019: Why Rafe Totengco didn’t sell out in NY

It has been exactly 30 years since Rafe Totengco made his big move to Manhattan, and he responds with certainty when asked if he ever regrets not selling his namesake bag brand for the quick big buck.

“No. I had offers in the beginning, but whenever we were close to sealing the deal, I’d always change my mind,” the Bacolod native said.

The sentimentality of losing the brand he built as a young and ambitious New York transplant held him back, even as fashion retail had become problematic in the succeeding years.

Rafe New York was his badge of honor.

“I remain an independent brand, and looking back, I’m glad that I didn’t sell. I know many others who regretted selling their brand. I fly solo—I do everything myself. When people message me to ask for my marketing people, I say, I am it!” he said with a laugh.

“I’m my own store,” he added. “You can see everything on my Instagram. I have no budget for PR or influencers!”

His bags are made in Manila and Cebu.

Even his sister Tesa, who used to work alongside him as brand manager, has moved on to another job.

“Everyone’s affected by what’s happening in fashion,” he said. “But I must be doing something right because my clients come back every season. I think there’s an appeal to being small, of being available in very few places, because it makes your bag more special. When you go to a party, there’s nothing else like it. There’s a great feeling about making something that people don’t really need, but you create that desire for it.”

Totengco was in town for the presentation of his capsule fashion collection for Bench —his second for the homegrown lifestyle brand—presented two weeks ago at Bench Fashion Week Spring-Summer 2019.

Like the first collection two years ago, he revisited his early days as an apparel designer, with a collection of lightweight denim pieces, gumamela-camo-print women’s tops and dresses and men’s button-downs, woven patchwork shirts, and a few bags.

The collection is inspired by Siargao, he said—not so much the aesthetic, but the cool vibe and ease of the surf town, which he visited last year. It reminded him of Boracay in the early years.

People’s tendency to wear versions of the same thing over and over was Totengco’s takeoff point for the collection: pieces  he would wear himself, season after season.

He thinks the patchwork shirts are gender-neutral enough that even women would want to wear them. (Kim Chiu and Juliana Gomez wear them in promo stills and videos; Bench founder Ben Chan’s niece-in-law Kai Lim wore it with a deconstructed skirt on the last day of BFW.)

“When Ben asked if I wanted to do it again, I said yes right away,” said Totengco. “They told me the first collection sold very well. Pakyawan! It was heartening to hear. Even my New York friends were asking for them.”

Totengco visited Bacolod for the first time in 12 years on this trip. He also went to Coron.

While he has introduced a few day-to-night styles of the trendy camera bag in leather, Rafe New York is still mainly about shell clutches and minaudières for evening.

Through the years, he has had to change their dimensions, as women’s needs changed —the bag needs to fit a mobile phone, too, and no longer just a lipstick and some cash.

“Women’s needs in New York are different from women in Manila—there, you need space for keys, too, that’s why I have had to make leather bags. Here you have drivers and someone home to open the door for you, so you don’t need a clutch so big.” One thing is consistent, he said: “Color sells.”

Totengco also spent five and a half years as creative director for handbags of The Jones Group (now called Nine West Group), but left when the company was sold.

Social media helps independent brands like his that have no big marketing budgets, but “it’s also hard because there’s too much noise,” he said. “I’m just glad that independent bag designers are again having a moment, even after the resurgence of logo brands. Life has so many challenges, and to be able to create an object that makes people a little happier, I think that’s something.” 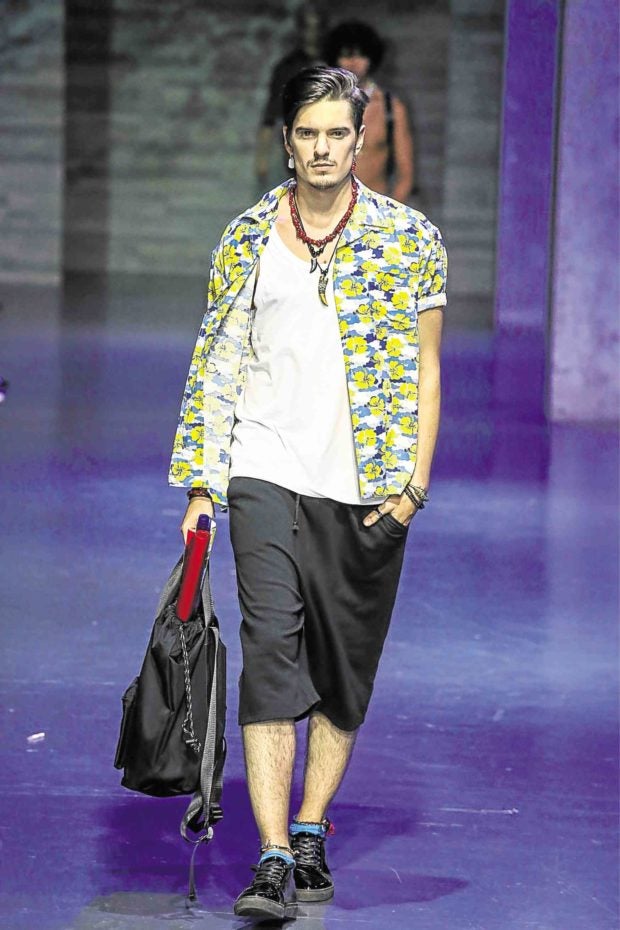 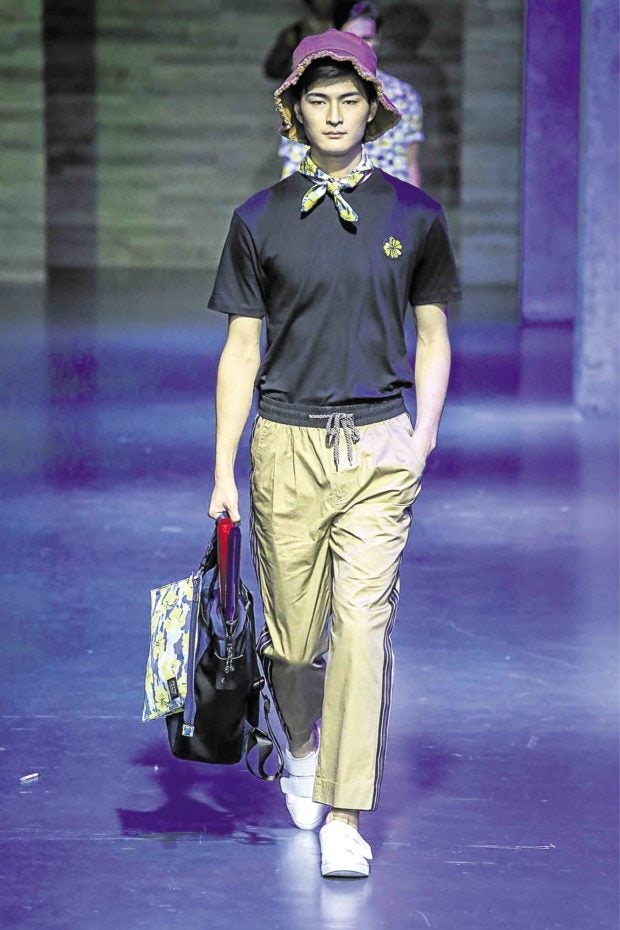 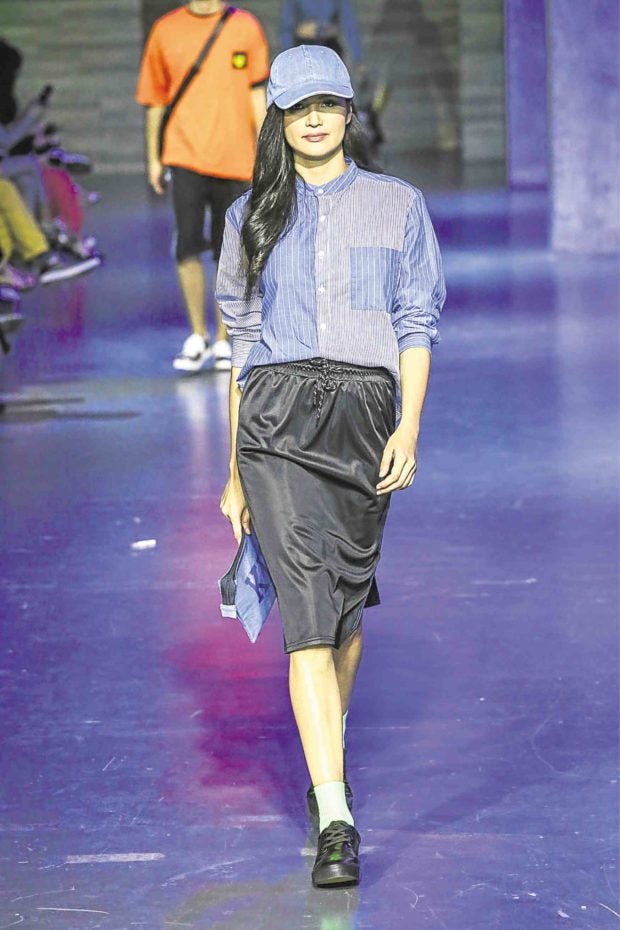 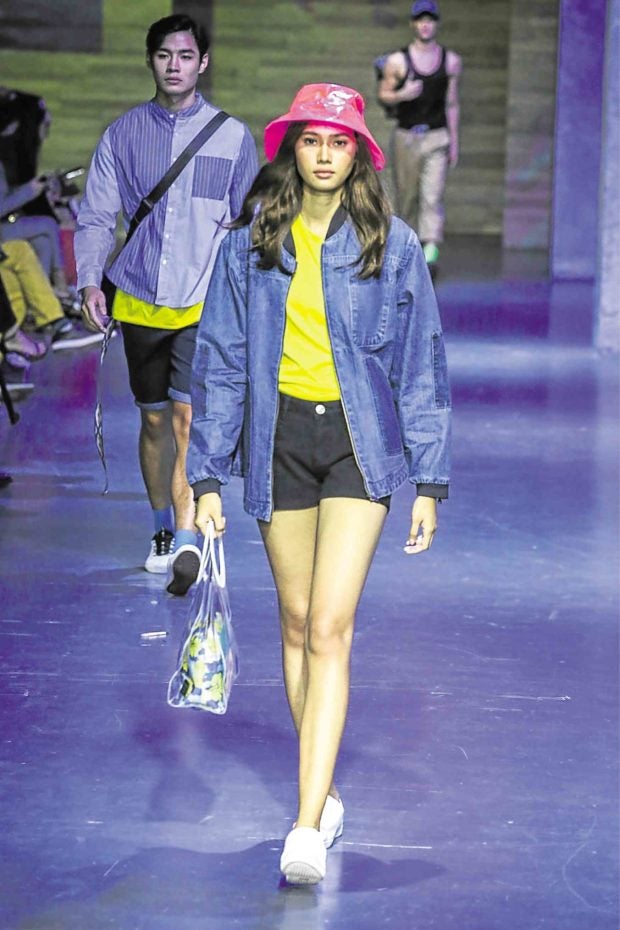