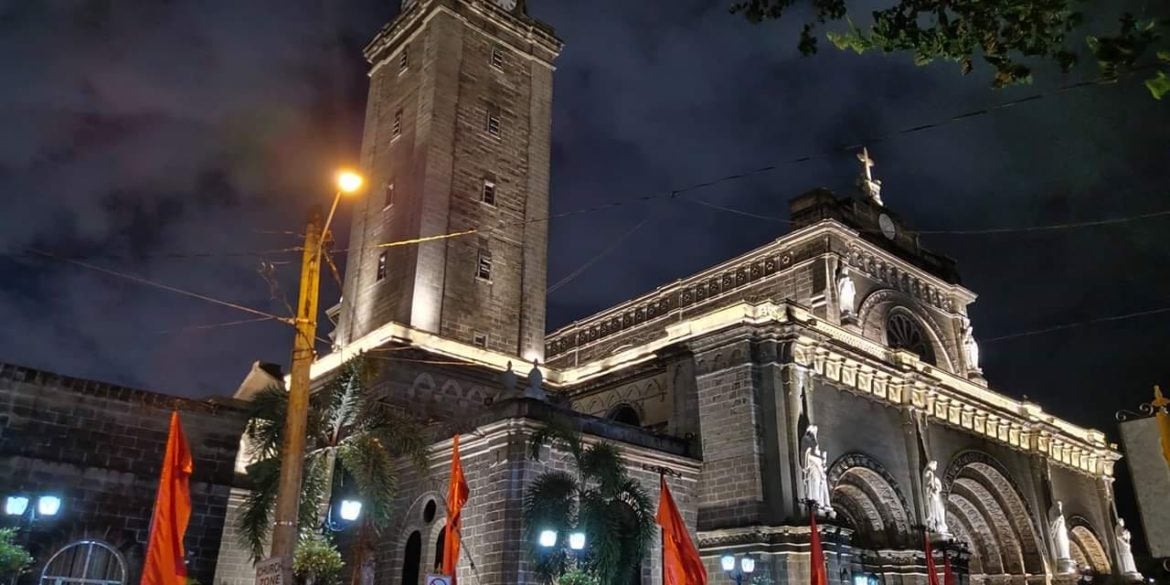 Anita Celdran has always been interested in putting up a restaurant. A few months ago, she and a couple of business partners opened La Collina at the corner of Molina and Quinto Streets in Poblacion, Makati.

The food, a mix of Spanish and Italian dishes, is a direct influence of the meals that Anita’s  mother served at home.

But aside from food, the Celdran family loves music. In the 1970s, Anita sang with the band Mother Earth. A sister, Zenaida, was one of the organizers of the Philippine International Jazz Festival, and also sings occasionally. Another sister, Sony, is married to veteran musician Colby dela Calzada.

So, inevitably, La Collina would feature live gigs. A few weeks ago, I caught a show dubbed “Cool & Smooth Jazz Trio” that featured Rey Infante on guitar, Glenn Lucero on trumpet and Dela Calzada on bass.

It felt like I was in a Madrid bistro—enjoying Fabada Asturiana (a rich Spanish bean stew with ham and chorizo), Beronia wine, and a soothing instrumental rendition of “My Funny Valentine,” “Blue Moon,” “No More Blues” and “Stardust.”

A few spoonfuls of La Collina’s specialties, Paella and Bacalao, was all my tummy could accommodate since I was alone and the servings were big. I had them wrapped for takeout and had a savory breakfast the morning after.

But back to the music. The concept of a jazz trio at La Collina is a perfect backdrop that makes it irresistible for dining and soft conversation to extend for a few more hours.

Guess what—Wolfgang’s Steakhouse at Resorts World Manila has likewise gotten into the act of hosting live gigs via its Jazz Nights. I was fortunate to have attended its launch a few weeks ago.

Onstage was a jazz trio— Emcy Corteza on vocals and piano, Dix Lucero on saxophone, and, again, Colby dela Calzada on bass.

Whoa, this was even heavier than the dishes I sampled at La Collina. I skipped the Truffle Fries and Crostini Sampler, but relished the rest—the Seafood Taster emerging as a winning pair with Hopes End red wine.

The music energized the relaxed mood with a repertoire that included “I’ve Got a Crush On You,” “One Note Samba,” “Route 66,” “Fly Me To the Moon,” “My Favorite Things,” “Shaker Song,” “Girl From Ipanema,” “Summertime” and “Mas Que Nada.”

Cooky Chua posted on her Facebook page that she’ll be singing on April 27 for Jazz Nights at Wolfgang’s.