An Open Letter to GlutaMAX from a Morena | Inquirer Lifestyle 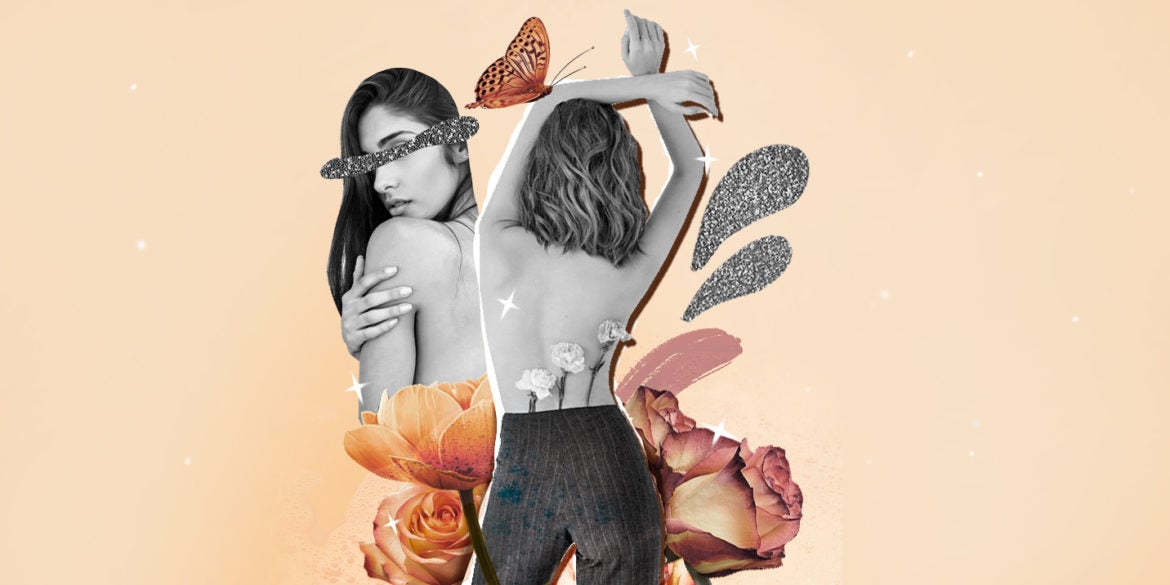 An Open Letter to GlutaMAX from a Morena

It took me a long time to write this letter. I even thought about not writing anything at all. This is not the first time I’ve encountered a whitening product campaign that tells me that there is something wrong with my morena skin. Why should I acknowledge this one?

Why should I defend myself when there is nothing wrong with my skin tone in the first place?

You should be the defensive one. Defend your ignorant advertising and marketing strategy. Defend how a group of people pitched this idea, approved it, and went all over social media and on billboards, thinking this was perfectly fine. Not once in your entire process was this questioned? And if it was, what made your executives decide to still go with it?

In a time that we’ve seen how perverted our beauty standards have been due to various factors like white privilege, anti-feminism, sexism, classism, and colorism, you should defend yourselves.

Defend yourselves for making it seem like we begrudge people with fair skin for getting hired and getting ahead in life, just because of their skin color.

I’ve never perceived anyone better than me or beneath me just because they have a different skin color than I do. It’s just a fact of life that people are colored differently.

The fact that you portray morenas with this kind of mentality further supports the idea that those with darker skin are the villains in the story.

This campaign undertones that the only reason fair-skinned Filipinas get to where they’re at is due to their looks. How blithely insulting. Honestly, how could you think this campaign would work when you’re basically throwing shade at everyone: morena and mestiza? Pun fully intended.

Defend how you forwarded toxic ideals for sake of selling your product and making money. There is nothing wrong with glutathione. As a beauty writer and lifestyle editor, I’ve written about several products that contain glutathione and how it’s a naturally-occurring chemical in the body.

As a child and as a teenager, I’ve cried many times over my skin color. How ridiculous! Campaigns from companies like you have bombarded me with the idea that being white is the only way to be beautiful. In the great paradox of this country, I grew up constantly being told that I should change how I look, when how I look is inherent to these tropical islands. Or at least one of the inherent ways a Filipina looks. We are after all a melting pot of various races and cultures.

When you even cited a dubious survey fact in your campaign, it was ironic. You paraded around exactly what was wrong with our culture. And then you basically said to propagate it.

Our colonial past has left us with wounds that are still open up to now. We are still not over the perception our colonizers imposed on us: that their fairer skin is superior, connoting higher levels of wealth and education.

When in fact, there’s no such thing as a superior skin color. Skin color shouldn’t be the basis on one’s worth. Look it up, GlutaMAX. In the most extreme sense, putting privilege based solely on appearance is called racism.

Yet, we still have to take these notions down and write these letters because companies like you continue to make money off it, among many other reasons.

In high school, I was told point blank by a classmate that I would be prettier if only I was white.

In college, I once spent a night over a friend’s place. She happened to be a chinita. The morning after, I hugged her good-bye right before getting into a cab with my big overnight bag. The driver, without missing a beat, asked me if I was that household’s help, leaving for my day off.

In those few seconds, he jumped to narrative that’s disrespectful to all parties involved. Why does skin color connote hierarchy? Why do we perceive certain jobs as beneath people who look a certain way? There’s nothing wrong with working as household help. There’s everything wrong with how we assume that the only way two people of different skin types can interact is by one being “inferior” to the other.

I was best friends with a beautiful girl in college who also had very fair skin. I always heard the condescending “You’re beautiful too, Olivia” line too many times whenever we were out.

News flash: I know I’m beautiful. But these people have seen the ads and heard the conversations. And they probably assumed that these messages got to me. They probably think that I do believe in their hurtful comments. They know there’s a problem in the way people look at my skin. And in comforting me for something I’m not sorry about, they believe in what they are saying to an extent, and feel guilty about it.

I’ve also heard so many times the “You should be grateful for your skin color because people abroad spend so much on tanning products to have your color” line.

Thank you. I never thought of being NOT grateful for my skin. Unless I go full Michael Jackson, this is my skin. Why is it that I’ve been comforted and confronted for it? It’s skin. It’s what I was born with. I repeat: There’s nothing wrong with skin, whatever color it may be.

Thank you, GlutaMAX, for telling me that all these experiences could have been avoided had I only been lighter, had I only subscribed to your product. Thanks for pointing out how unfair it is that I’m treated so badly just because of the melanin in my skin. Melanin. Something we all have. Something that’s everyone has in varying amounts, just like gluta.

Instead of challenging the way society looks at me, I should have done everything I could to be fairer. So my life could be better. How could I be so dumb?

Thank you, GlutaMAX, for telling me to join them because I can’t beat them. Since this country has such a deep-seated problem against skin color, then I should detest the pigment I have.

Your initial official statement after the backlash you’ve received was a poor one. In danger of losing sales, you’re hiding behind the guise of defending freedom of choice and empowering people. It took you another full day to take down your ads on social media. How’s that for sincere?

Your official apology is still missing the mark. You simply acknowledged that there’s something wrong with how we perceive skin color, but you’ll still continue to prey on this insecurity. It’s clearly just damage control given all the negative comments. Maybe you couldn’t handle the Facebook notifications you got per minute.

You’re not empowering women when you’re telling them that they only way they will be happy is to change their skin color. Because, according to you, the lighter one is and always will be better.

You’re not encouraging self-love if you’re telling women (and men) that they must change themselves completely to meet society’s demands.

You’re not supporting people for the choices they make. You’re deceiving people into thinking that they’re making a right choice by subscribing to a backwards ideal, instead of seeing how what we are born with is beautiful on its own.

I hope you’re happy that all this publicity has made you a headline and a trending topic.

I hope this company and all the people who are behind this campaign are able to sleep well at night knowing they made bank at this expense.

What you need to get your best summer skin