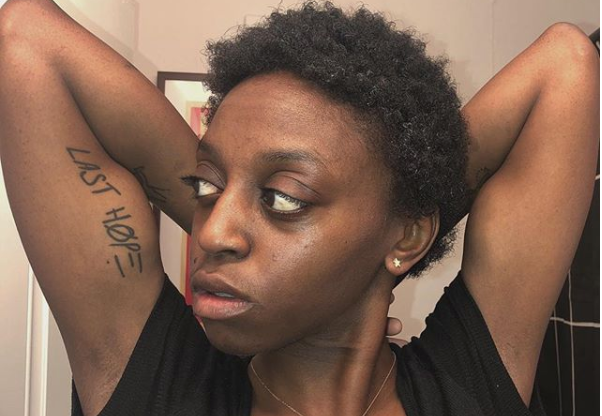 Fans of Netflix reality show “Queer Eye” raised over $100,000 to send a lesbian woman, who was disowned by her adoptive family, back to school and pay off her student loans.

Jessica Guilbeaux, a 23-year-old featured in an episode of the makeover reality show “Queer Eye,” will now be going back to college after fans of the reality show raised money via fundraising platform GoFundMe, according to NBC on April 14.

Guilbeaux, who is also a drag performer, was disowned by her adoptive family when she was 16 years old after they found out that she was a lesbian. She then had to live independently and support herself financially by working as a waitress.

The 23-year-old was studying computer science at the University of Kansas until she realized that she was too much in debt and had to drop out.

After Guilbeaux’s makeover in “Queer Eye,” a certain Vanessa Gamet created a fundraiser page for the drag performer on March 16. Gamet’s goal was to raise $100,000 for the young woman’s education, and as of this writing, she has raised $102,030 in a month.

The 23-year-old waitress expressed her gratitude to the fans in a Twitter post last March 17, saying, “This is so sweet. I have no words.” She also joked, “[I am] dehydrated at this point.”

this is so sweet. i have no words. i’m dehydrated at this point😭😭😭😭 https://t.co/bpKHVQjJNp

A portion of the money will also be donated to LGBTQ non-profit organization Gay & Lesbian Alliance against Defamation (GLAAD), according to Guilbeaux in the report.

“I also want to donate to GLAAD, because I have the ability to give back to my community now. So what I don’t need will be given for that purpose,” she was quoted as saying.

The drag performer appeared in the fifth episode of the third season of “Queer Eye,” where she was made over by the famous “Fab Five.” The young lady won the hearts of the show’s viewers including singer-songwriter Janelle Monáe.

Guilbeaux, who now brands herself as a “strong black lesbian woman,” left a piece of advice to those who followed her story: “Don’t let your struggle define you, because you are more than that. You can do anything you set your mind to if you just believe in yourself.”  Casey Eridio /ra

Fun time with the Fab Five