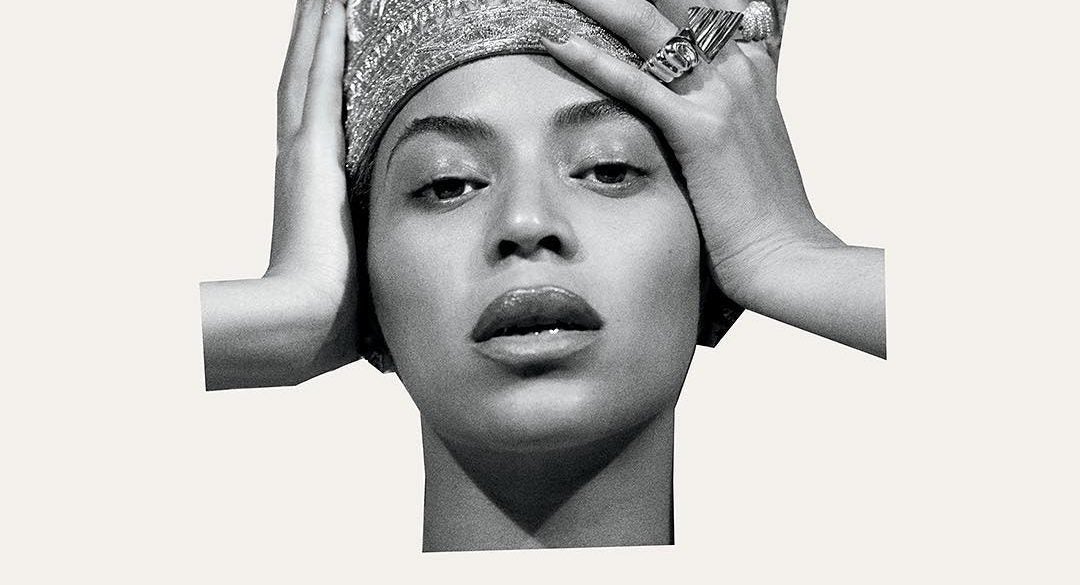 Perhaps with the knowledge that we’re welcoming a long weekend, Netflix dropped Homecoming: A Film by Beyoncé.  The two-hour and 17 minute documentary features the Queen Bee’s electrifying 2018 Coachella performance. The drop is quite timely given how 2019 Coachella Week 1 just wrapped up.

Beyoncé acknowledged the drop with  captionless posts on her Instagram. Because when is there really anything left to say after #Beychella? We think not.

The singer is known to be ferociously private, rarely giving interviews so this documentary might just be the closest peek we will have so far into the mind of Mrs. Carter.