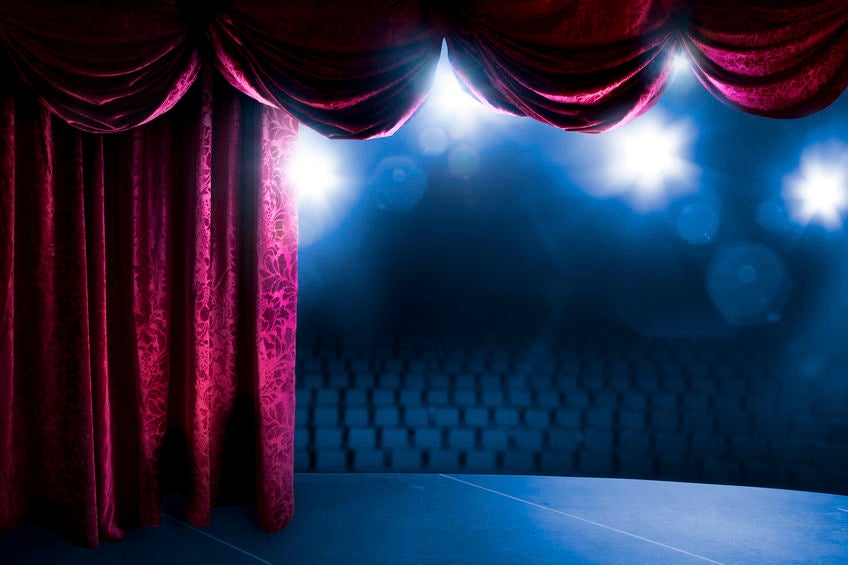 “Alien: The Play” was performed last month at North Bergen High School, which sits about 3 kilometers from the Lincoln Tunnel into New York City.

Images of the production’s elaborate sets and special effects drew a huge response online, and Scott wrote a letter to the school praising the students’ creativity.

Sigourney Weaver played the character Ellen Ripley in the movie that spawned a franchise. She taped a YouTube video in which she called the production “incredible.”

The play’s director, teacher Perfecto Cuervo, said in an email that Scott’s production company provided $5,000 so the school could put on an encore performance April 26. CE/JB

Lea Salonga on theatergoers who use their phones: ‘Zero manners, breeding’