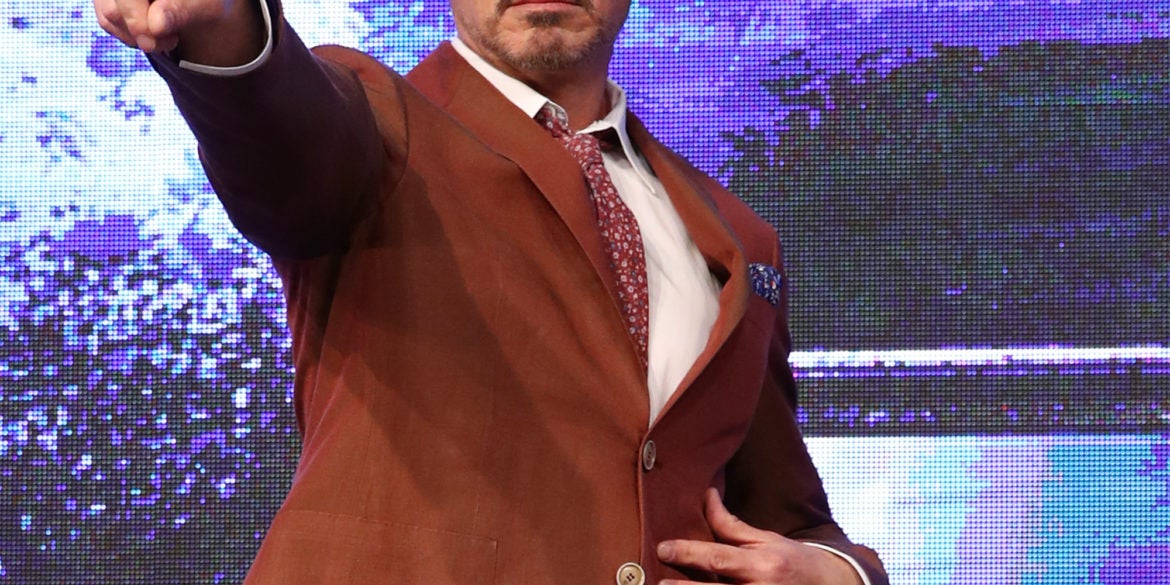 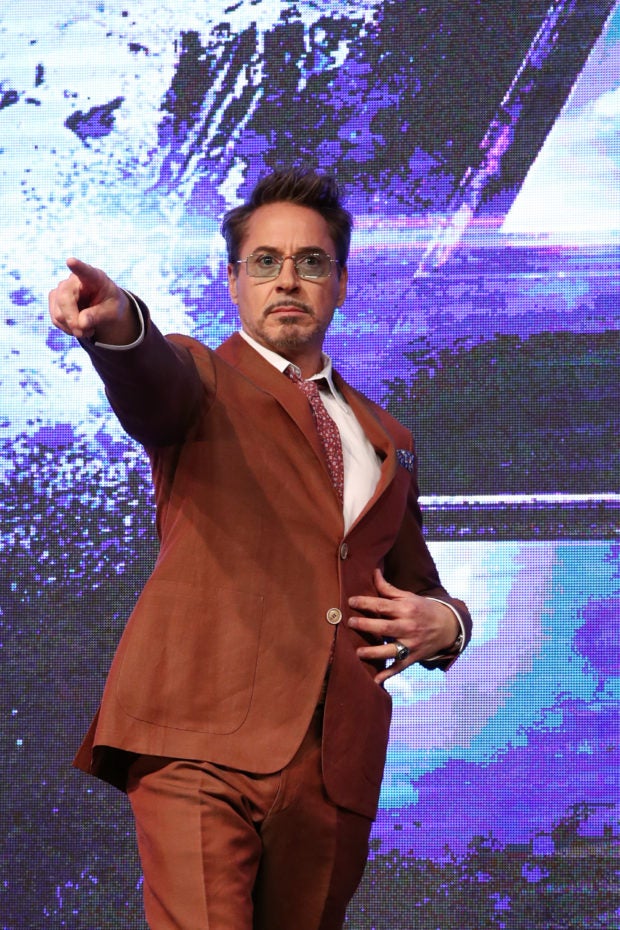 SEOUL—Of all of them, he was the first one. They call him “The Man,” and Robert Downey Jr. is grateful at the end. “It’s all very gratifying,” he said.

Roles in a Marvel Cinematic Universe (MCU) can be career-defining for any actor, but in this case, it was Downey the actor who defined the MCU.

Downey was the most established actor—and thus the one who took the biggest risk—when he took on the role of Tony Stark a.k.a. Iron Man in the very first MCU film, 2008’s “Iron Man.” At the end of that film, an end credits scene showed Stark being recruited by Nick Fury (Samuel L. Jackson) into the “Avengers Initiative.”

He has fought with and against Captain America, saved New York and gotten his armor hide beat down on Titan by Thanos. He’s been up and down. He’s cheated death and worn all kinds of cool armor (he now wears the Iron Man Mk. LXXXV). He’s seen it all.

But behind him an entire universe has risen and here, surrounded by fans and press, Downey expresses his thanks at the eve of the opening of “Avengers: Endgame.” The film opens on April 24. 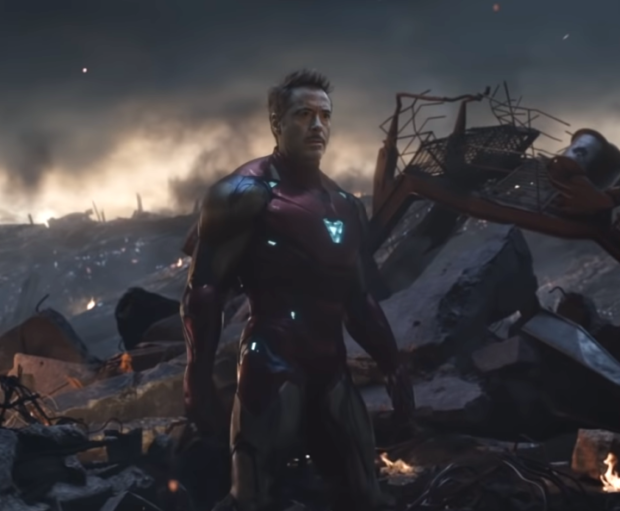 “Ten years later, now I can honestly say I’m glad to be part of this moment,” he said to reporters.

He talked about the long friendship he’s had with fellow “Avengers” actors, including Jeremy Renner, who was with him in Seoul, and about how the two of them had become fathers since joining the franchise. They first worked together seven years ago, in 2012’s “The Avengers.”

Iron Man was created in 1963 by Stan Lee, Larry Lieber, Don Heck and Jack Kirby as a man who cannot live without his armor but decides to become a superhero with it. With a signature Marvel Comics character, Iron Man has always flown in the shadow of other heroes in popular consciousness such as Spider-Man and Captain America. 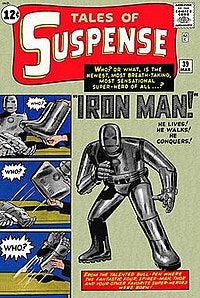 But Downey, in the film franchise, changed all that. Today, Iron Man is one of he most famous of all MCU heroes, and certainly the most prominent one in the movies as he has appeared on screen and in more projects than any other.

Last time viewers saw Tony Stark he was utterly defeated in outer space and unable to stop Thanos from decimating half of all reality’s population. In “Endgame,” he has to somehow return to Earth where he must deal with what to do next. Will he patch things up with Captain America? Will he bear to leave his beloved Pepper Potts ever again?

After all this time playing Iron Man, Downey also faces a future without Tony Stark. His future projects include playing the doctor who talks to animals in 2020’s “The Voyage of Doctor Dolittle” and returning as the world’s most famous detective in the third “Sherlock Holmes” film in 2021.

But for now, he takes on last invincible bow as the character he’s known for the most: “Thank you to all the fans for enabling us to continue our friendships and careers for so long.”