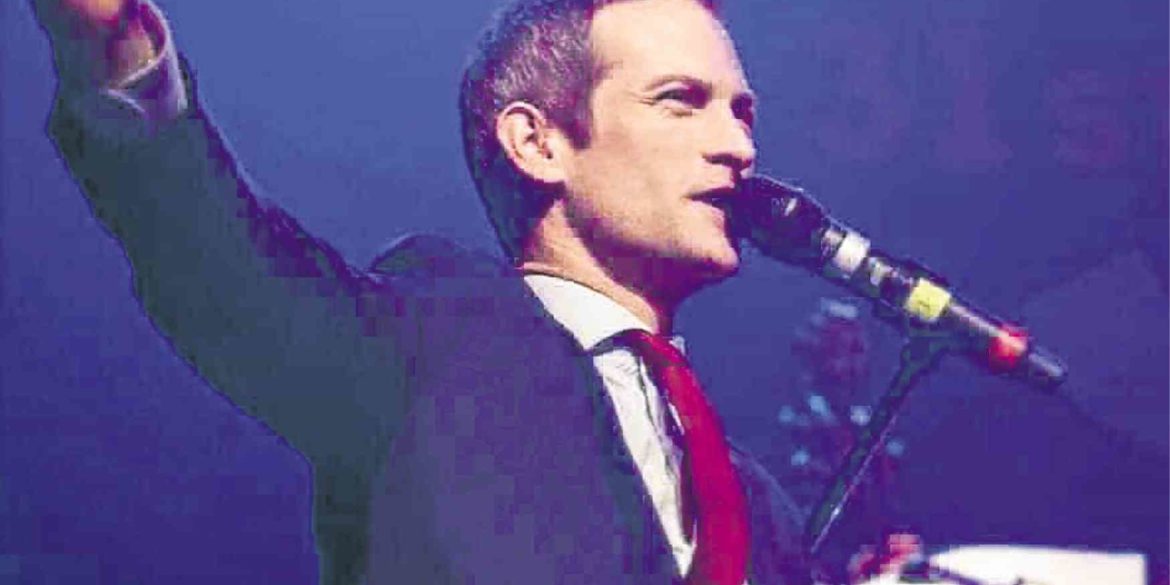 It’s been quite a while since we last soaked up the music at the annual Philippine International Jazz Festival (Pijazzfest). The deaths of two exemplary musicians and Pijazzfest cofounders, Edgar “Koyang” Avenir in 2011 and Jun Viray in 2018, have somehow put a damper on our enthusiasm to catch the shows.

But Pijazzfest’s tireless promoter and grand dame, Sandra Lim-Viray, is still on board for its 14th edition, to be held April 30-May 4 at various venues.

More than a dozen artists are in the lineup. Most of the international acts are relatively unfamiliar to Filipinos, but their bios reveal interesting tidbits.

Singer-songwriter-pianist Anthony Strong is said be hailed as “England’s new jazz superstar.” After signing to French label Naïve Records in 2013, the UK newspaper Metro called him “a major new talent.

He has also landed on the front page of French national newspaper Le Figaro. His album “Stepping Out” went to no. 1 on the US iTunes Jazz Charts.

Israeli saxophonist-composer Daniel Zamir is described as “one of the most influential and busy musicians in Israel.” His music, dubbed “Jewish jazz,” fuses elements of Jewish sounds and high-quality jazz, along with ethnic and world music.

Zamir has recorded four albums on John Zorn’s Tzadik label. He has performed with Zorn’s Masada and Electric Masada numerous times in Israel and the US.

Singer Hailey Tuck, born in Austin, Texas, was raised by her parents on a diet of 1930s jazz, vintage dresses and black-and-white films. At age 18, she moved to France in search of “la vie en rose.”

She is said to have “firmly established herself as a favorite on the underground Parisian scene.”

Uncut magazine said that Tuck’s 2018 album “Junk” is “a delicious, risk-taking guile that is dark and addictive yet witty and playful, like Holly Golightly meets Billie Holiday.”

The gala night on May 4 at The City Club in Alphaland Makati will feature Strong and the Philippines’ pride, the AMP Big Band, as well as Tuck and the Henry Katindig Trio.

Other Filipino artists on the bill are the Brass Rosettes, Brat Pack, Jazzmatik featuring Alvin Cornista and Iconoclast.