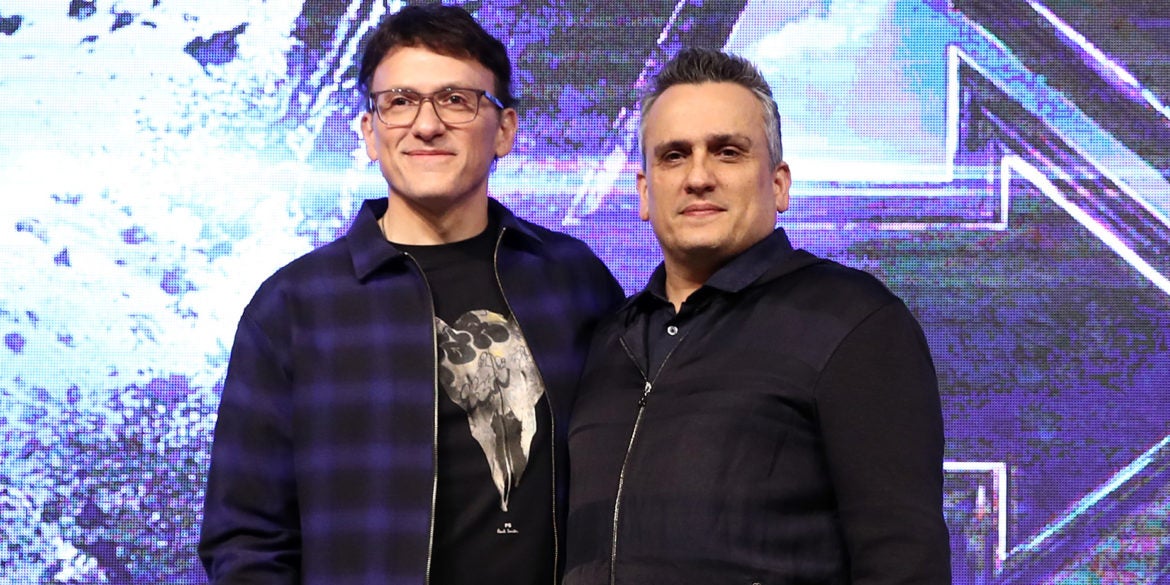 SEOUL—Listening to Anthony and Joe Russo, it becomes apparent that being brothers really does help in their roles as directors. The two are directing “Avengers: Endgame,” but it is already their sixth feature film together.

“I mean, we’ve been doing it for 25 years now,” Joe said. “I think it’s just as shorthand between us and I think you have to be family to work on this kind of project. If there are disagreements, it’s gone in five minutes. I think that’s an important part of the creative process, you have to keep making decisions and moving forward. We’ve never really had any issues.”

Anthony agreed. “I remember having this revelation that we tend to argue the most when we don’t know what we want to do. We know that once we got to moment when something feels right.”

The two (Anthony is a year older) have directed everything from their student film “Pieces” to the fan fave sitcom “Community,” but their big streak began when Kevin Feige and Marvel Studios hired them to direct 2014’s “Captain America: The Winter Soldier.” Since then, the Russos have directed 2016’s “Captain America: Civil War” and, of course, 2018’s massive “Avengers: Infinity War.” They have directed more Marvel Cinematic Universe (MCU) films than anyone else.

“Avengers: Endgame” is the big one. “There’s a sense of finality happening in this movie that is very different from anything we’ve done before,” Anthony said. “This is the endgame,” Joe added.

Part of working on such big films is the constant battle against spoilers. The Russos admit this is now just part of the reality of filmmaking. “I mean, that’s part of the fun, right, is that we want to keep misdirecting so you know, nobody knows what, what the story is until they get to the movie theater,” Joe said. “We live in a culture that wants everything yesterday. I think there’s a small minority of people that like to spoil things. And so we do everything we can to protect the integrity, the viewing experience for people who don’t want it spoiled, because they’ve spent 10 years of their lives caring about these characters. And the last thing they want is to know the ending before they walk into the theater.”

The Russos don’t take the spoilers sitting down. They’ve been known to use decoy footage in trailers just to protect their story. There had been an online leak of “Endgame” footage that had the Russos go the extra mile of penning a letter to Marvel fans asking them not to spoil the movie. “Remember, Thanos still demands your silence,” the letter read.

The Russos have been working in the MCU for five years now and they said they were taking a break from Marvel-related things after “Endgame.” Joe did confirm their next cinematic project through their AGBO studio was “Cherry,” a movie adaptation of a 2018 Nico Walker novel about an Iraq war veteran who has difficulty adapting to post-war life because of post-traumatic stress disorder. Tom Holland—yes, Spider-Man—is playing the lead role.

In the meantime, the Russos are preparing for “Endgame.” Fun fact: None of the “Avengers” actors had seen the completed film at the time of the interview. Not Robert Downey Jr., not Chris Evans, not Scarlett Johansson. No one. The entire cast will see the completed film for the first time at the film’s world premiere on Monday, April 22, in Los Angeles. 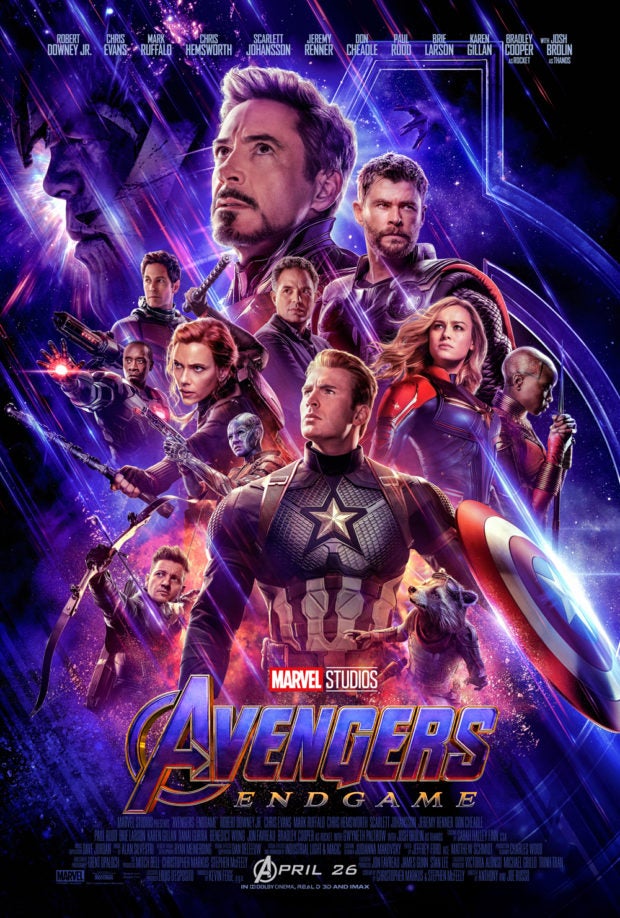 Joe said they have enjoyed the challenges that came with “Endgame.” “We certainly love telling stories on a grand scale. Our favorite aspect of this job is sharing stories with the world and then getting going around the world talking to people about them. Because we were fans before we became filmmakers, so that’s an exciting part.”

In the end, the Russos said that “Endgame” has an important message. “What we like about it is that it’s an eclectic group of characters that unite for a common purpose,” Joe said. “It’s a message of unity. And what’s great is that the movie is so popular right now in a moment when nationalism is sweeping the globe and people are reverting to individualism. And I think that this is a signal that people, in large numbers, can give their support amid a sense of community.”