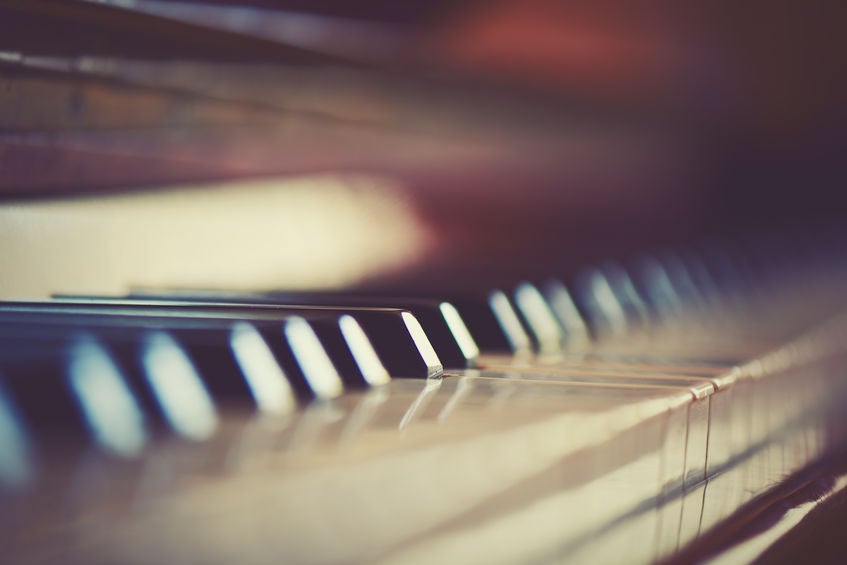 INDIANAPOLIS — An upright piano that John Lennon used to write Beatles’ songs has been sold at auction. Just “A Day in the Life” of the owner of the Indianapolis Colts.

Jim Irsay tweeted Saturday, April 20 that he is “elated” to now own the instrument Lennon used to compose songs for The Beatles’ “Sgt. Pepper’s Lonely Hearts Club Band” album.

I’m elated to now be the steward of John’s “Sgt. Pepper” upright piano. It’s a responsibility I take seriously, with future generations in mind. #GettingThemBackTogether #Beatles

The Indianapolis Star reported the piano, made in the 1870s, was auctioned on the site GottaHaveRockandRoll.com. The site estimated it would sell for between $800,000 and $1.2 million. As of Saturday afternoon, the final price tag had not yet been announced.

Irsay calls ownership of the piano a “responsibility I take seriously, with future generations in mind.”