Auction houses are venturing into the market of AI art | Lifestyle.INQ ❮ ❯ 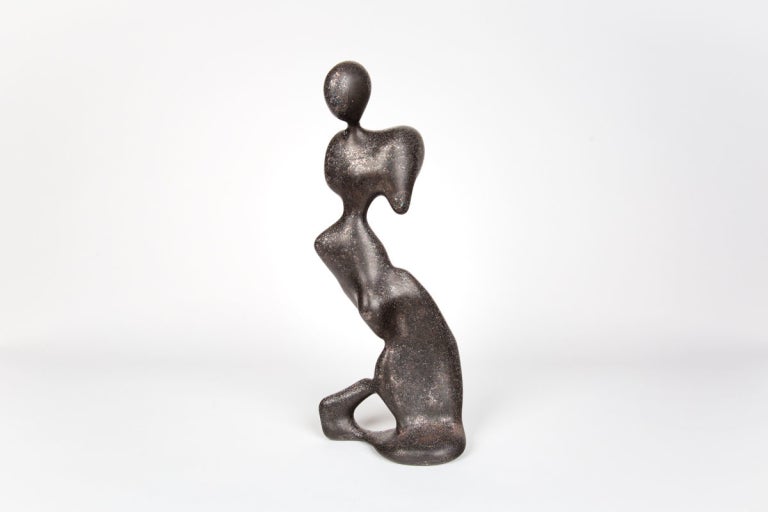 Auction houses venture into the market of AI-generated art

Phillips is the latest auction house to feature an artwork generated by artificial intelligence, as part of its online-only “Unbound” sale.

The sculpture “Dio” was created by New York artist Ben Snell, whose work investigates materialities and ecologies of computation.

He trained his computer — named “Dio” after the Greek God Dionysus — to become a sculptor, using an algorithm to scan and process more than a thousand sculpture references. The resulting form — which resembles a humanoid figure — became the basis for the final sculpture, which was then created by grounding the computer Dio to dust and utilizing it as a physical medium.

“Dio” was the first sculpture developed by a computer to ever go under the hammer. Estimated between $3.000 and $5.000, the artwork reached $6.875 at the end of the auction on Thursday.

The Phillips sale is far from being an isolated event. Over the past few months, prominent auction houses have shown a growing interest in AI-generated art. In October, Christie’s caused a stir when the algorithm-created painting “Portrait of Edmond de Belamy” fetched $432.500 — more than 40 times its high estimate. CE/JB