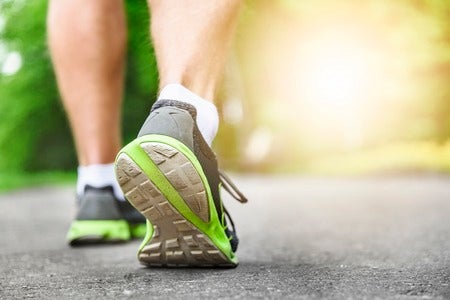 A man vacationing in Florida, United States suffered a heart attack while jogging and was saved by a stranger who was coincidentally from his Canada hometown.

Tom Reddon was out for a morning run with good friend Bernie Arseneau in Indian Rocks Beach when he suffered a heart attack, as per CBC News on April 18. Reddon apparently suggested to his friend that they take a selfie and shortly after collapsed to the ground while Arseneau was just stowing his phone away. The incident happened on April 4.

“I looked up and down the street, thinking [something] was coming and turned around and Tom had collapsed on the ground,” Arseneau was quoted as saying.

Two women arrived and called 911, while the other woman saw Sandy MacNeill walking nearby. MacNeill has never performed cardiopulmonary resuscitation (CPR), as per the report, but has taken courses on it in the past.

“Tom didn’t have a pulse, so I just made sure somebody had called 911 and then continued to give CPR until we heard the sirens and the fire trucks showed up,” MacNeill said in the report. “It seemed to take forever, but also, you know, time was just flying by.”

MacNeill figured Reddon was from his hometown in New Brunswick, Canada when Arseneau called up his wife and and daughter and recognized the area code. The emergency crew arrived within minutes and took the unconscious Reddon to the hospital. Around two hours later, he was being prepped for surgery at Largo Medical Center, as per report.

MacNeill and Reddon have since met up after the incident, a meeting which Reddon has described as “very emotional.” He said, “We got along famously well, and I think we’ll get together when we get back in Fredericton over a craft beer or two and talk about life and stuff.” Cody Cepeda/JB