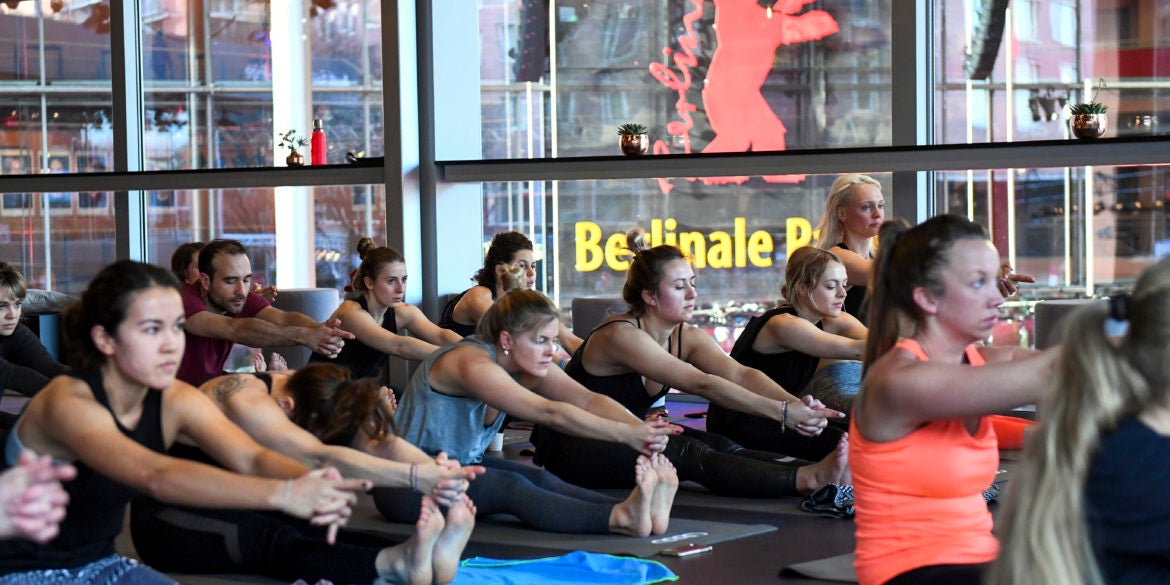 People attend a so-called "Red Carpet Yoga" session on February 16, 2018 near the Berlinale Palace, organized on the sidelines of the 68th edition of the Berlinale film festival in Berlin. (Photo by Maurizio Gambarini / dpa / AFP) / Germany OUT

A yoga course can be considered vocational training, a Berlin court has ruled, paving the way to doing the “Downward-facing Dog” or “Greet the Sun” on company time in Germany’s capital.

The state labour court for Berlin-Brandenburg has ruled a worker has the right to paid leave so they can attend a five-day adult education course entitled “Yoga I – successful and relaxed at work with yoga and meditation”.

The judge ruled that under Berlin’s Educational Leave Act, even a yoga course fulfills the far-reaching criteria of “professional development” which would promote an individual’s “adaptability and self-assertion.”

The laws regarding “education leave” vary in Germany and workers have no claim to it in either Bavaria, the country’s biggest state, or in Saxony.

In Germany’s other states, a worker is entitled to five-days’ educational leave per year, but employers can refuse permission under certain circumstances.