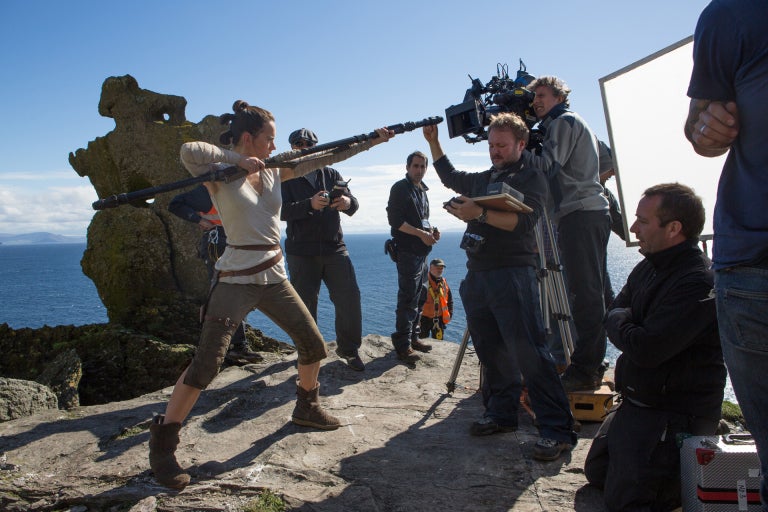 It was a name change that was begging to be made. It took just one swap of a number to rename a road in Donegal, Ireland to R2D2.

Ahead of a three-day Star Wars festival set to take place in Inishowen Peninsula in Donegal, local county council members approved the proposal to rechristen the R242 road that runs through the Inishowen peninsula to R2D2, in honor of the famous Star Wars droid, reported The Irish Times.

The official signage is expected to draw Star Wars fans and tourists looking for the perfect Instagram snap.

Ireland’s wild and rugged landscape has served as the setting for several Star Wars films. Filming locations include the Wild Atlantic Way, a tourism trail that follows the country’s coastline for 2,500 kilometers, and the rocky island of Skellig Michael.

Meanwhile, Inishowen’s Star Wars festival kicks off May 3 as part of “May the Fourth Be With You” when Star Wars fans around the world celebrate the franchise.

Tourism Ireland launched their inaugural “May the Fourth Be With You” festival in different parts of the country last year. CE/JB