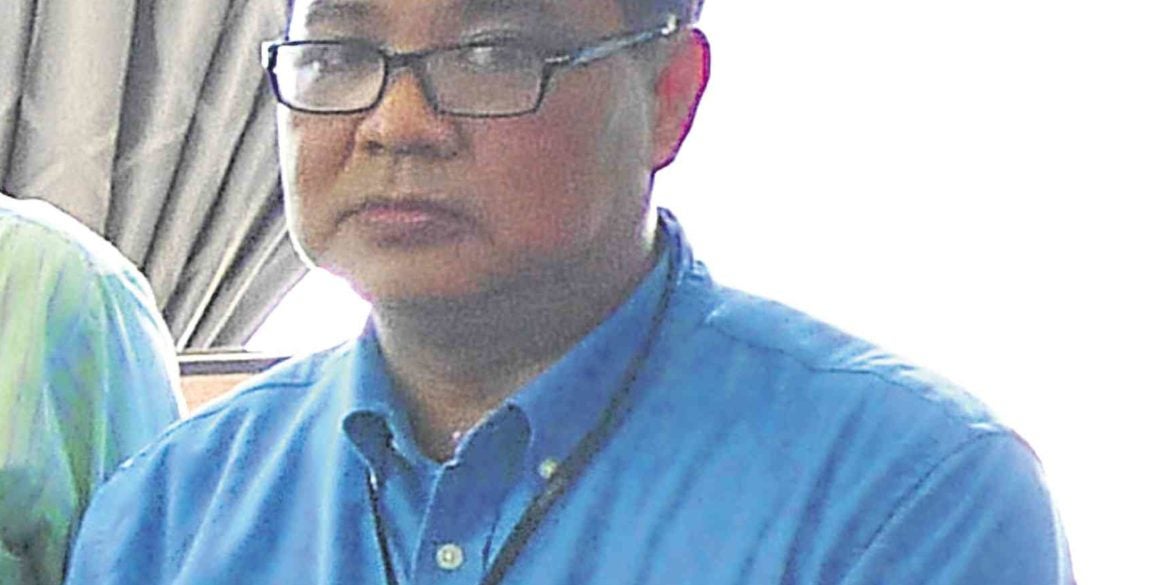 It was heartening for the organizers of the 2018 Doreen Gamboa Fernandez (DGF) Food Writing Award to receive entries from all over the country.

From up north, there was an entry from Sagada. In the Visayas, there were entries from Cebu, Dumaguete, Iloilo and Bacolod.

In Luzon, there were submissions from Pampanga, Antipolo, Laguna, Cainta and Pateros. There was one from the United States.

Most gratifying was to have someone write about a lumad chicken dish, the Lnulot Anuk of the Blaan. The Blaan is one of the indigenous groups of southern Mindanao.

Four out of 31 entries were declared winners.

First prize was about lutong itik of Pateros. The author had an intriguing first paragraph: “The dish is called lutong itik, yet it is pork. Not a piece of duck meat is in the dish anymore. Lutong itik, by its very name, is understandably fowl though noticeably porcine. When the supposed duck meat becomes pork in lutong itik, it may raise issues in cooking terms, if not, culinary taxonomy.” The explanation came in an engaging and well-researched “A Taxonomy of Lutong Itik.”

The winning essay was by Elmer I. Nocheseda, no stranger to the DGF Award since he has won four times in the past five years, two as top winner. Nocheseda lives in Pateros and has authored three books.

Christian Renz M. Torres won second prize for his “Curiosity Cured the Duck.” He began his essay thus, which made the judges curious: “Sometimes on the weekend, game hunters from around Dumaguete come to the restaurant Adamo with a sling full of ducks hanging by their webbed feet. They come bearing gastronomic intentions: for proprietor, and chef, Edison Manuel to prepare the birds they’ve hunted around the wilds of southern Negros for special occasions.”

Torres described how the chef, who has trained here and abroad, prepares the duck and what herbs and spices are used to get rid of the duck’s pungency. The cooking is not limited to traditional Filipino, and employs ingredients of other cuisines, “striving to elevate the ordinary into something else.”

Torres is a freelance writer, a special fellow for fiction at the 53rd Silliman University National Writers Workshop in 2014.

Paniza of Molo, Iloilo City, wrote about his mother’s inubadang manok Bisaya, which he described as “a hearty stew of native chicken, ubad and kadios, flavored with garlic, onion, ginger, lemongrass and salt, cooked in a steaming warm and satisfying manner.”

Ubad is the pith of a banana plant and kadios is black pigeon peas. But the cooking is only part of the process. More important is the preparation that takes two months, starting with the age of the native chicken and the feeds to fatten it—“golden corn grits and unpolished rice cracks.”

Carandang, of Fairfax, Virginia, United States, wrote about arroz caldo, a soup dish that wasn’t her favorite while growing up because she associated it with illness. But it was her husband’s comfort food, so she cooked it by consulting recipe books, then doing her own variations. It led her to other books and stories of Filipino expatriates in the United States trying to concoct recipes from home. Her change of heart and mind was the message of her essay, “Transformed Memories.”

Carandang, a freelance writer, also won in 2016 for her essay on vinegar.

The DGF Award also has its second compilation of winning essays from 2013 to 2017 in the book “Sangkap: Basic Philippine Ingredients.” It contains essays from judges and the directors of the Food Writers Association of the Philippines who manage the Award.

The awarding of the 2018 winners and the book launch will be on May 9 at the Bayanihan Center of Unilab, Pioneer Street, Pasig.