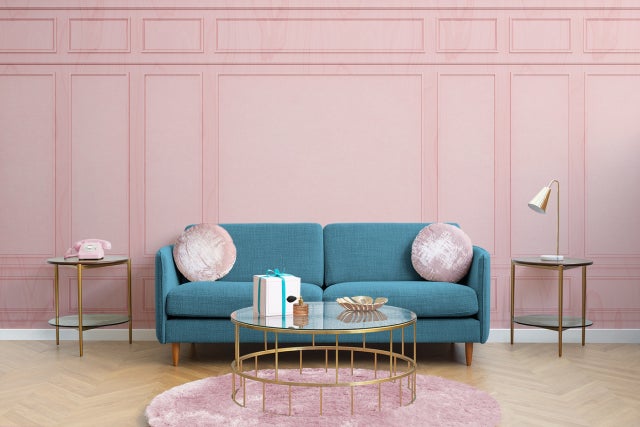 The Anderson Aesthetic collection, now on sale, draws inspiration from the filmography of the award-winning director.

The new wallpaper line offers a range of patterns inspired by the set designs of Anderson’s most iconic films. Featuring symmetrical colorful butterflies, “Suzy” is reminiscent of the pastel aesthetic of “Moonrise Kingdom” — whose art director was Gerard Sullivan, while “Margot” comprises a bold jungle tiger design with detailed paint textures, hinting at the Scalamandre zebra wallpaper featured in “The Royal Tenenbaums”.

“With Anderson’s 50th birthday on May 1 approaching, MuralsWallpaper feel the collection’s launch is a fitting homage to the work the director has produced so far in his career, in celebration of the movies the world has come to adore,” explained the brand in a statement.

Wes Anderson is currently shooting “The French Dispatch”, which is described as a “love letter to journalists set at an outpost of an American newspaper in 20th-century Paris.” It will star Timothée Chalamet, Bill Murray and more of Anderson’s regulars.

The Anderson Aesthetic collection is available on MuralsWallpaper’s website. The wallpapers retail for $35 per square meter (P,1800). CC