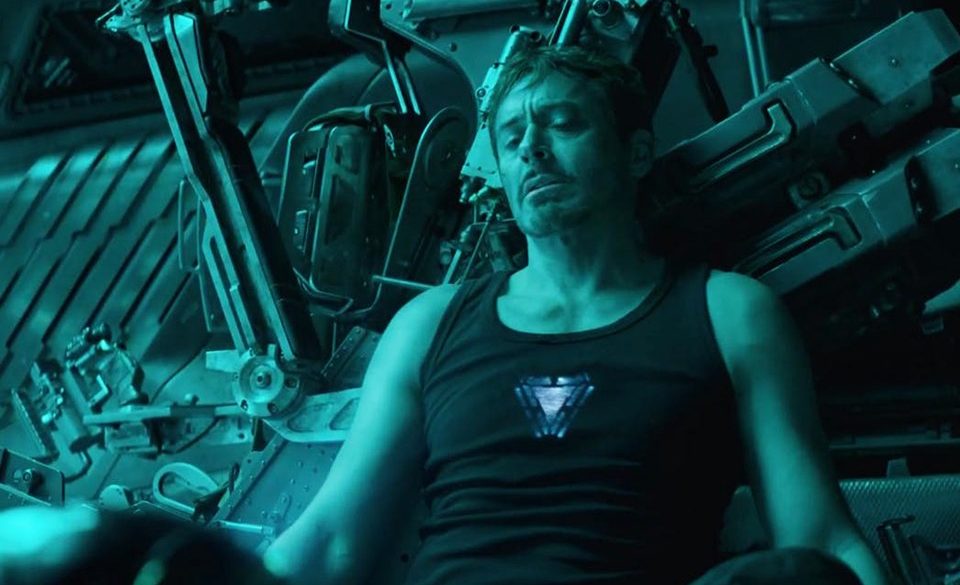 Avengers Endgame: What does mass grieving look like? [SPOILERS]

Spoilers ahead. Proceed with caution.

Previously in Avengers… Thanos wiped out half of all living creatures on earth. In Infinity War, Spiderman and some other guys turn into dustlike pixels and vanish. In fact in Endgame everyone who disappeared are officially called “The Vanished.” We see their names carved on stone monuments.

In the case of Hawkeye, he doesn’t see his family turn into dust. They just disappear while he wasn’t looking. It’s a familiar scene if you’ve seen HBO’s The Leftovers, where two per cent of the world’s population mysteriously vanish at the same time. From fetuses in the womb to people in the middle of having sex, poof, 140 million people were gone without a trace. They were called the Departed.

What becomes of us when this happens? The creators of The Leftovers conjectured several scenarios: Having experienced what seems to have been death with no dying, humanity is shook to its core. The ones left over and many around them emerge from it with profound, inexplicable psychological pain. Others turn to searching for God and meaning. A place where no one disappeared turns into a holy site of pilgrimage. In a (proverbial) snap, the world becomes its own alternate reality. In spite of this, life goes on.

Life goes on—this much also happens in Endgame. Captain America leads a support group, Black Widow fixes herself a sandwich, and so on. After five years, the world seems kinda worse off; there’s garbage on the street and a kid on his bike just scowls at clueless Ant-Man, and meanwhile some kids just want a selfie with the Hulk. Apart from that, we don’t really see many other regular people and what they’ve been up to.

I guess that’s okay? After all Avengers is about the Avengers and their noble transplanetary concerns, not about the plain pains of plain folk. But regardless if they’re regular people or ones with superhuman abilities, how do people accept and process a concept of “death” that is counter to everything they understand about it? What does mass grieving look like? Or is this kind of existential conundra irrelevant in a universe with quasi-quantum mechanics, near-immortals, and magic stones?

Captain America’s advice to his support group was “Move on.” Ironically, the solution that the Avengers finally come up with is the exact opposite: go back in time.

In The Leftovers, Nora Durst explains to Kevin Garvey (and transitively, to us) what happens to the Departed: In a parallel universe, the two percent is left with no choice but to thrive. “Over here, we lost some of them. But over there, they lost all of us,” she says.

What happened to the Vanished in Endgame, anyway? According to Spiderman, nothing much. When everyone is finally brought back by Hulk’s gauntlet-snap, Spiderman tells Ironman that he doesn’t really remember anything. The next thing he knew, Doctor Stranger was already doing his sparkly portal thing, corralling everyone to fight Thanos again.

Basically, the Vanished felt woozy for a bit, blinked, and they’re back in the game. None of them carry the weight of the five-year grief. It’s like the Survivor season 38 equivalent of taking the boat to Edge of Extinction after being voted off. Everyone (so far) picks up the torch. “Fire represents your life” is the Survivor pact. “When your fire’s gone, so are you.” Not really anymore, though; death by fire extinguishment is only half real. Who knew reality TV could be so medievally Catholic with its own version of purgatory?

Endgame was wildly enjoyable but it ultimately neglected to address the existential consequences of its premise. Should you watch it? If you’re a sucker for a good reunion flick peppered with intertextual bits and fat Thor, then hell yes! Still, a great superhero movie is fundamentally a human story, about good and evil and the many grey areas in between, about life, about death. Plus good CGI, they should be accountable to that standard.

Native Son: The fault in our symbols and how cinema fails at impressionism