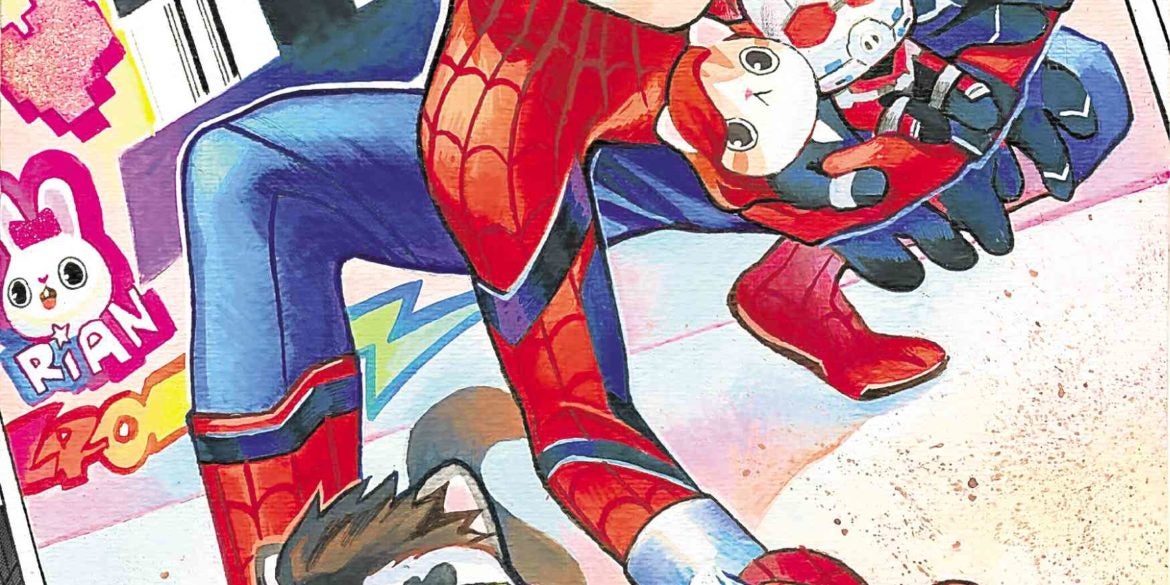 After more than a decade of 22 quality comic-book adaptations that started with “Iron Man” comes “Avengers: Endgame.”

Fans of all ages are flocking to cinemas to watch the more-than-three-hour epic, which is aiming to smash box-office records on its opening weekend. It’s always bittersweet to bid “farewell” to such a powerhouse project.

The Russo brothers, Anthony and Joseph, critically acclaimed directors of “Captain America” and “The Avengers,” and who also helmed “Endgame,” came up with the #DontSpoilTheEndgame hashtag, urging fans not to post spoilers.

A number of Inquirer To be You artists, including yours truly, are avid Marvel Comics fans. Growing up in the 1990s, I was exposed to comic books and it helped cement my passion for illustrating, which ultimately led me to work for Marvel as a comic cover artist.

It’s amazing to see these characters transform from paper to the big screen. You can’t help but feel a tug in the heartstrings, seeing each character develop with you through the years.

On this page, Koi Carreon, Cy Vendivil and I pay tribute to some of our favorite characters from the Marvel franchise. —CONTRIBUTED