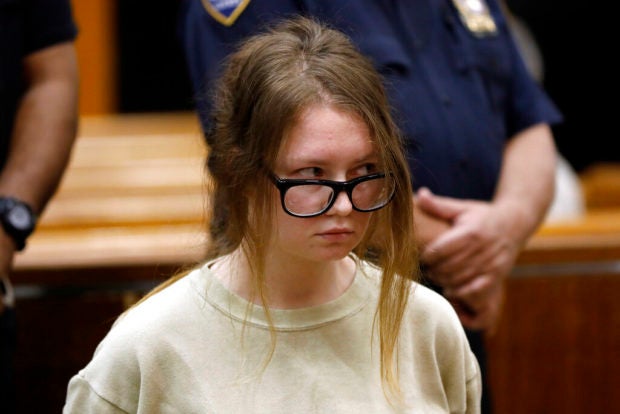 Getting real: Former friend of fake heiress has book deal

NEW YORK — A onetime friend who helped expose the crimes of faux German heiress Anna Sorokin has a book coming out this summer.

Gallery Books announced Friday that Rachel DeLoache Williams’ “My Friend Anna” is scheduled for July 23. Gallery is calling her memoir “a nail-biting account” of being scammed by Sorokin out of tens of thousands of dollars and reporting her to authorities.

On Thursday, Sorokin was convicted in New York for theft of services and grand larceny. Williams, a former Vanity Fair photo editor who wrote a viral article on Sorokin, testified during the trial.

Prosecutors say Sorokin, who used the name Anna Delvey, conned friends and financial institutions into believing she was worth tens of millions of dollars and got others to support her extravagant lifestyle. NVG