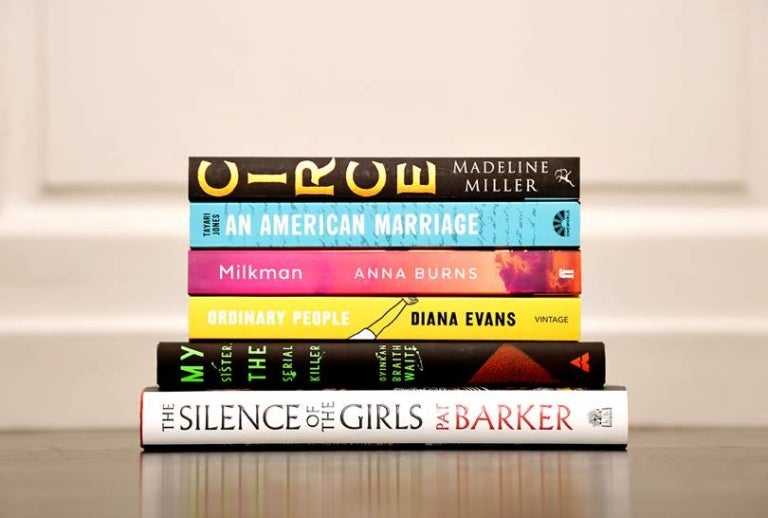 The final shortlist of the Women’s Prize for Fiction has been unveiled, following the announcement of the 16-book longlist in March.

It features two reworkings of Greek myths with “The Silence of the Girls” by British Booker Prize winner Pat Barker, which tells the story of the captured Greek queen Briseis, as well as “Circe” from previous Women’s Prize for Fiction winner Madeline Miller, a new take on the witch who seduces Homer’s Odysseus.

Other novels that made it to the list include Diana Evans’ “Ordinary People”, Tayari Jones’ “An American Marriage” and Oyinkan Braithwaite’s debut “My Sister, the Serial Killer”.

Among the longlisted novels that didn’t make the final cut are Sally Rooney’s “Normal People” and Akwaeke Emezi’s “Freshwater”, which was the first book by a non-binary transgender author to be nominated for the prize.

Chair of the judges Kate Williams praised “a fantastic shortlist,” which is “exciting, vibrant, adventurous.”

“We fell totally in love with these books and the amazing worlds they created. These books are fiction at its best — brilliant, courageous and utterly captivating”, she added in an official statement.

The winner of the 2019 Women’s Prize for Fiction will be announced in London on June 5. The £30,000 literary prize (over P2 million) celebrates “excellence, originality and accessibility in women’s writing from throughout the world.”

Prince memoir ‘The Beautiful Ones’ coming out in the fall