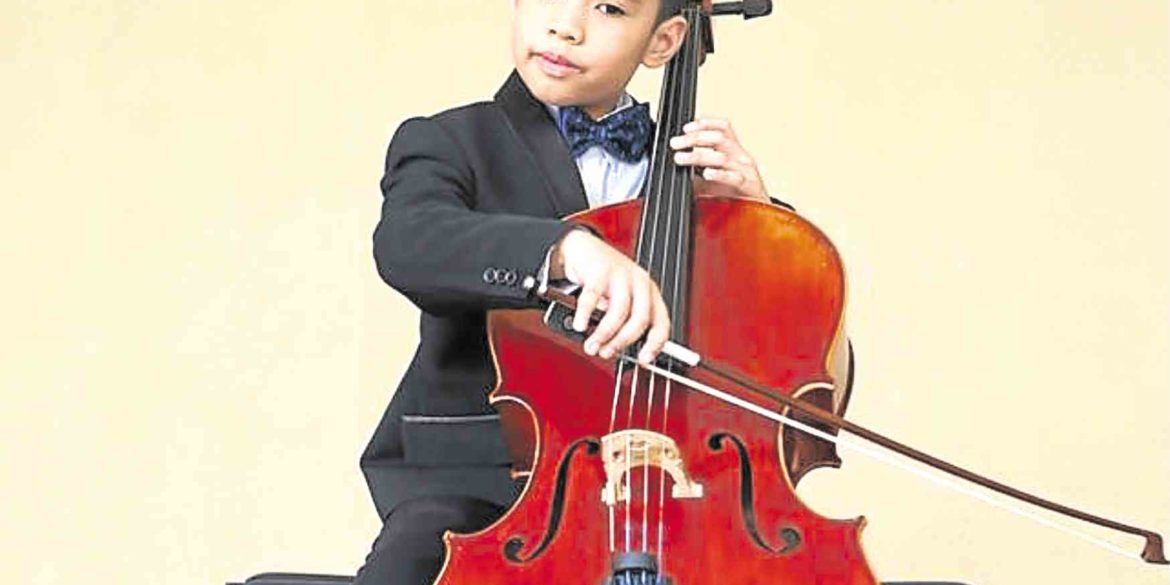 Only 11 years old, Damodar hurdled the preliminary round with 15 contestants from all over Europe and became one of the six finalists.

He emerged the winner after playing Haydn’s Cello Concerto in C in the final round with a chamber orchestra at the Estonian Academy of Music and Theater.

Damodar has been accepted to the Mozarteum University in Salzburg.

Damodar played with the prizewinning Manila Symphony Junior Orchestra (MSJO) in Vienna the other year. Judges were reportedly all eyes and ears on the young cellist who was youngest orchestra member at age 10.

Before his formal studies, he already appeared in a recital in the cello class of professor Barnara Herzl in Salzburg.

MSJO conductor Jeffrey Solares noted that the cello prodigy behaved like any other normal child, but “when it comes to music, he is very mature, he knows what he wants and he knows how to express it to me when I accompany him with the orchestra.” —CONTRIBUTED