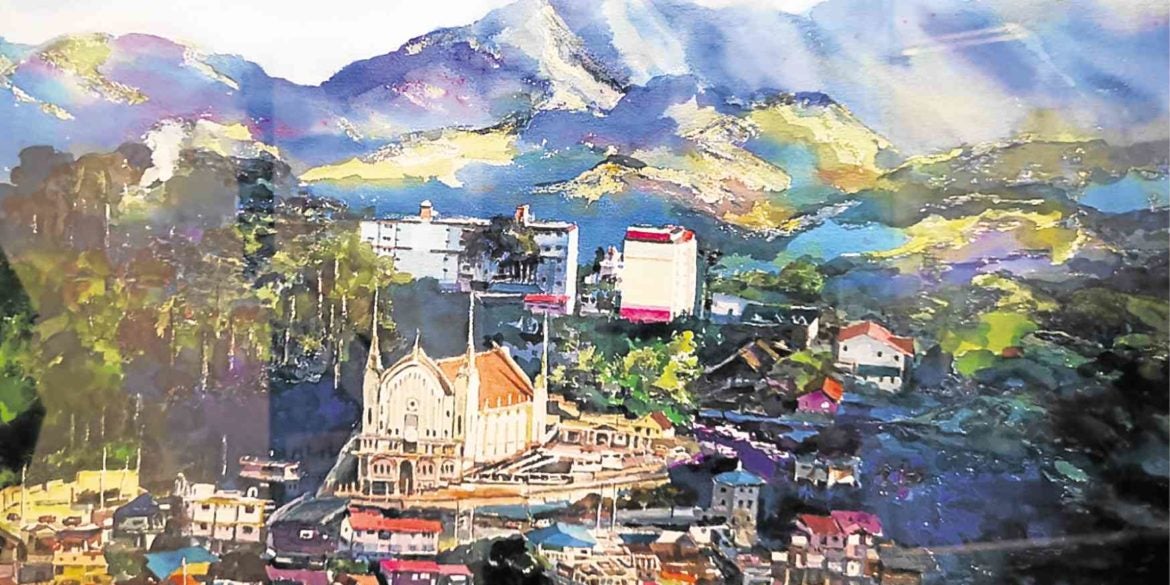 As far as painting competitions go, perhaps few hold the prestige that “Kulay Sa Tubig” has, in which artists can only participate if they’re good enough to be invited. And as one of the most difficult, if not the most difficult, medium to master, watercolor requires a lot from its practitioners, who predictably enough belong to a small elite.

But the Kulay sa Tubig watercolor contest has broadened the membership of that elite through its annual editions. Not that rules have been relaxed. This year’s panel of judges was most difficult to impress; they included Santiago “Jack” Pilar, art historian and author of the Juan Luna and Isabelo Tampinco books; Cid Reyes, art critic and artist in his own right; Lito Zulueta, Inquirer Arts editor; art studies scholar and teacher Patrick Flores, curator of the University of the Philippines Jorge Vargas Museum; Tina Colayco, president of the Metropolitan Museum of Manila; Ken Esguerra, senior curator of Ayala Museum; and Felipe “Jun” de Leon Jr. former char of the National Commission for Culture and the Arts.

“Once you make a mistake, you have to repeat the whole thing,” De Leon explained about the process of watercolor painting. “As judges, we look for skill, technique, precision, composition, balance, and the subject must be rich enough.”

“Kulay Sa Tubig,” the brainchild of well-respected art collector and art gallerist Araceli “Chichi” Salas, is also quite unique in that there are no first, second, or third place winners. Instead, the judges pick the five top entries—all considered to be equal at first place—as well as five runners-up.

As in previous editions, the 31st “Kulay Sa Tubig” also selected what it simply refers to as “the best of the best” from a pool of artists the competition consider to be its Hall of Fame members or those who have won at least three times.

The distinction this year belongs to Virgilio “Billy” Pomida of Leyte for his work, “Learning the Ropes,” which features what seems to be a young boy, still wet behind his ears, taking his first few steps toward mastering riding a small banca.

Pomida was beside himself with joy. But more than winning would be the joy of “fellowship of watercolorists,” he added. “We share a common love.” —CONTRIBUTED