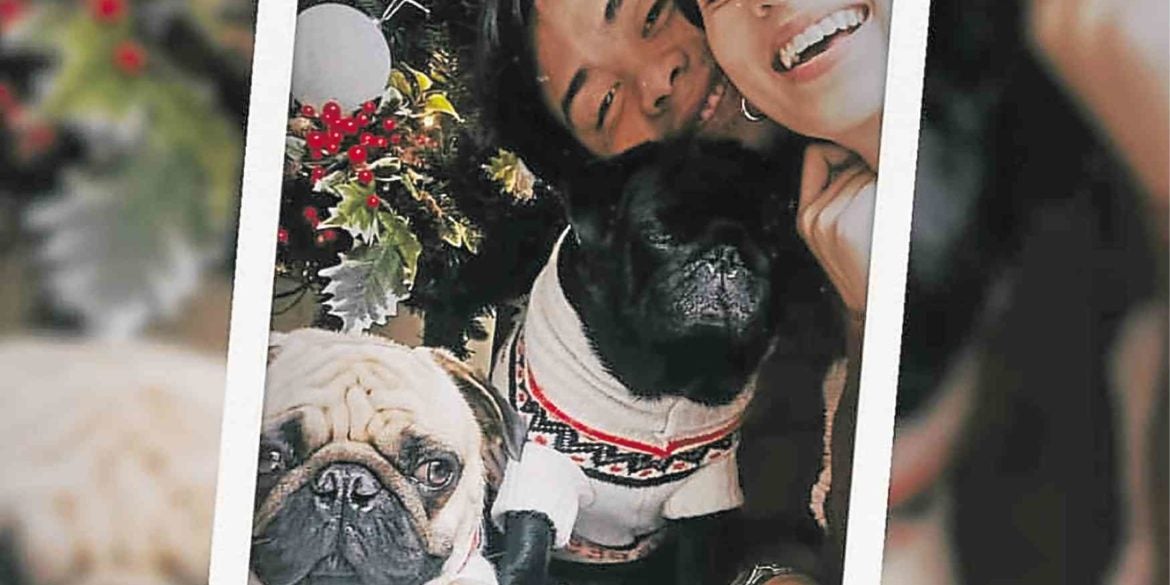 Pugs and bulldogs are cute–but they need extra care

They’re the “fad” dog breeds, the “it” dogs of the moment—and it looks like they’re here to stay. They have large heads and bulging eyes. With their delightfully awkward gait, like babies learning how to walk, it’s easy to see why humans are falling for brachycephalic dogs.

Unfortunately, some of these “cute” traits also threaten their health and well-being.

Before getting a brachycephalic dog, do your research and learn about the breed’s inherent health issues. These are manmade breeds, said Dr. Maricel Licuanan, founder of the Philippine Pet Birth Control Center.

The flat face that people find irresistible is the result of a smaller upper jaw, where the tissues inside are bigger than the jaw can allow. Issues of the airways resulting from this overcrowding are called the brachycephalic airway syndrome.

“It used to be that the conformation length of the nose and length of the body were still functional and could withstand the weather. But breeders, to give in to the demand, made it shorter and shorter, and that’s the problem,” Licuanan said.

The popularity of these dogs continues to skyrocket. Take for instance, the pug, referred to as multum in parvo, meaning “a lot of dog in a small space.” This charismatic small dog has the makings of a “perfect” pet, since it doesn’t require long walks in the park, generally likes to be around people, and wants to stick close to its owners. But the flat face will require more trips to the vet and higher medical bills in the long run.

Even worse, pugs have been bred so that even simple things, like cleaning their wrinkles, is something they can’t do on their own. They rely on their humans to clean them every day.

“Take a look at bulldogs. They did not use to look that way. Today, shorter snouts are better. Breeders do not consider the health status of the dog anymore. Brachycephalic dog breeds are prone to heat strokes. Some can’t even walk and run properly,” Licuanan said.

If you must have a brachycephalic dog breed, Licuanan said you must be prepared to take extra care of your dog. Keep them in a cool place so they won’t have to pant just to breathe simply. Make sure their water bowls are never empty.

Licuanan said some brachycephalic dog breeds need to have their small noses repaired. The snoring, snorting, noisy breathing that people find so aww-worthy are caused by airway obstruction. These conditions become worse over time, and may cause permanent damage, so monitor your dog religiously and ask a vet if surgery is needed.

Some breeds have sleep apnea. Since the airway is narrowed, they sometimes need to keep their heads propped up on something, like a small pillow, to sleep without choking.

Licuanan said health problems include an elongated soft palate that may need surgery, narrowed or collapsed nostrils that often lead to mouth breathing, the trachea (windpipe) could be dangerously narrow, and heat stroke, since they struggle in hot weather when they cannot draw in enough air to cool their body.

Use a harness instead of a collar, maintain a healthy weight, and do not over-exercise them. Above all, familiarize yourself with the pup’s normal snorting and snoring patterns, so you would know when the breathing is already labored or when a new snort sound is produced. Take them to the vet right away if something changes.

Purebred dogs emerged only during the Victorian period, when middle-class families in the cities decided to keep pets instead of farm animals. Over time, they became a status symbol. Toy breeds, bred for companionship, became an instant hit. (Some brachycephalic dog breeds are classified as toy breeds.)

“Before getting a pet, see first how the breeders treat their dogs. Meet the mom and dad of the pet. If the pets are locked in a cage, these are puppy millers. They don’t care about the welfare of the pets. Do not buy from them,” Licuanan said.