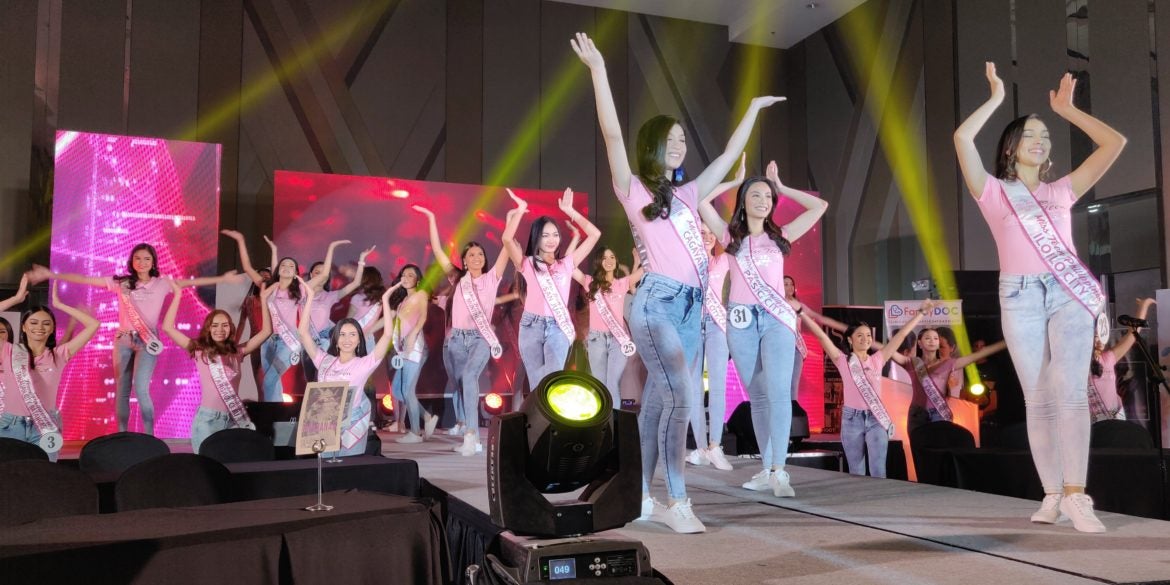 QUEZON CITY—A teen queen’s reign is about to end, five years after assuming the throne. Nicole Villar was crowned Miss Teen Philippines in 2014 when she was only 15 years old, but will finally be able to relinquish her title only this year, after a new team bought the pageant’s rights and resurrected the contest after another brief hiatus.

Villar shot to fame when she was only in third year high school. Now, she is set to earn her undergraduate degree from the Ateneo de Manila University, and is also planning to study Law starting August.

After her coronation in the national tilt, Villar represented the Philippines in the Miss Teen International pageant in the United States, where she finished in the Top 5. She was the only Asian to participate in the contest, which drew aspirants mostly from the different states in the US.

Villar talked to the Inquirer during the press presentation of the 31 official candidates to this year’s Miss Teen Philippines pageant held at the Monet Ballroom of the Novotel Manila Araneta Center in Quezon City on Monday afternoon, and discussed the journey to this year’s contest.

“I went to the screenings, and to the preliminary competitions. There I saw that there were a lot of them who trained for this. When I was 15, I didn’t even know how to walk properly,” she said.

“When I joined, they trained us. But this year, I could tell some of them are already veterans,” Villar added.

The Miss Teen Philippines conducted screenings in different parts of the country, from Luzon to Mindanao.

“I want to relinquish my title to someone who is confident, who is empowered and someone who can really talk about education, because that’s the main advocacy of the pageant,” Villar shared.

“I want someone who can be a role model, who knows her platform, not just a pretty face,” she added.

“I know it’s cliché, but I want someone who is prepared in all aspects. Coming into the competition, it’s also a job,” Ocampo shared.

“What Nicole and I did, we were really speaking to the youth, and through the National Youth Commission. So I want someone who will do her research, especially on her advocacy,” she added.

Ocampo is now pursuing her master’s degree at the De la Salle University.

The 2019 Miss Teen Philippines coronation night will be staged at the New Frontier Theater in Quezon City on May 8, at 7 p.m. /jpv