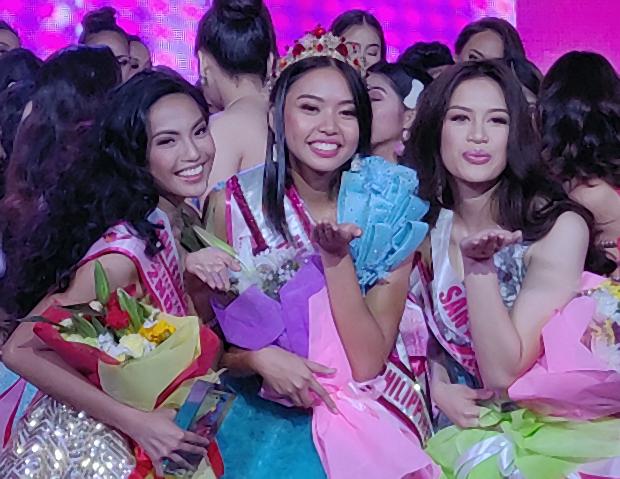 MANILA, Philippines — A student from Valenzuela bested 33 other aspirants in the inaugural edition of the Miss Teen Tourism Philippines pageant in ceremonies staged at the Carlos P. Romulo Auditorium of the RCBC Plaza in Makati Sunday night.

Kira Eowyn Manansala bagged the title, making her the representative the Philippines to the maiden edition of the Miss Teen Tourism International competition, which will take place in here in the second half of the month.

Around 20 other delegates from different parts of the world are expected to arrive in Manila on May 19 to compete for the coveted title, which will be awarded during the coronation night on May 31.

Manansala was also Best in Talent and Miss Nice Institute of Beauty, while Tamondong was Best in Sports Wear.