Get schooled: What does 'mishigas' mean? | Inquirer Lifestyle 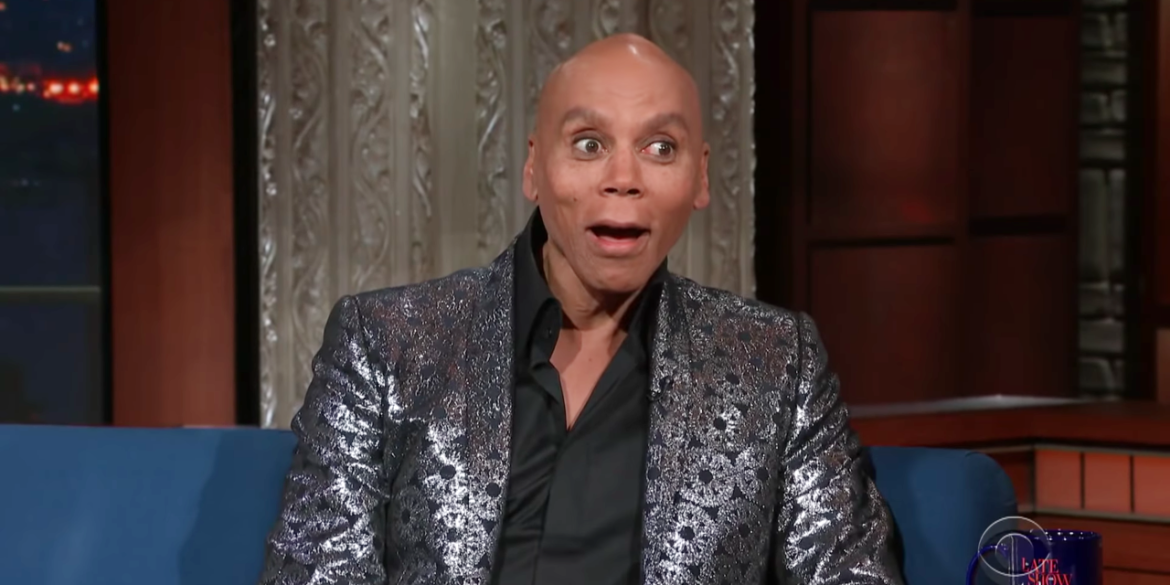 Get schooled: What does ‘mishigas’ mean?

RuPaul recently sat down with Stephen Colbert to talk about the Met Gala that was and the true meaning of camp.

“Most people don’t understand it,” RuPaul said, “Camp. You have to be able to see the facade of life—Imma get philosophical up in here—you have to be able to see the absurdity of life from outside of yourself. So the idea of drag is camp, because we’re saying, ‘I’m not this body. I’m actually God in drag playing humanity.’ When you’re in that place, then you can laugh at the absurdity.”

RuPaul also talked about how Celine Dion is “borderline camp.”

“Celine Dion is wacky crazy and I love her,” RuPaul said, “She gets the joke. She’s in on the joke!”

Colbert then asks him about drag in the age of Trump. “You said that drag has always been a political statement. How has what you do changed in this particular political environment?”

Rupaul said, “What we do in drag is more important today than ever before, because the job of the drag queen is to help people understand that life is not to be taken seriously. Love is serious. Kindness is serious. But all this other mishigas is not serious.”

What does that mean?

As in, “Moishe, you should not be putting dirt in your pants. End this mishigas immediately.”

Now that has been an educational Monday morning if there ever was one.

So if Daenerys goes full on Mad Queen on today’s episode, you know the word to use.

The Met Gala from the sidelines: the moments you didn’t see