The Jeff Koons artwork that just sold for $91.1 million is a rabbit | Inquirer Lifestyle 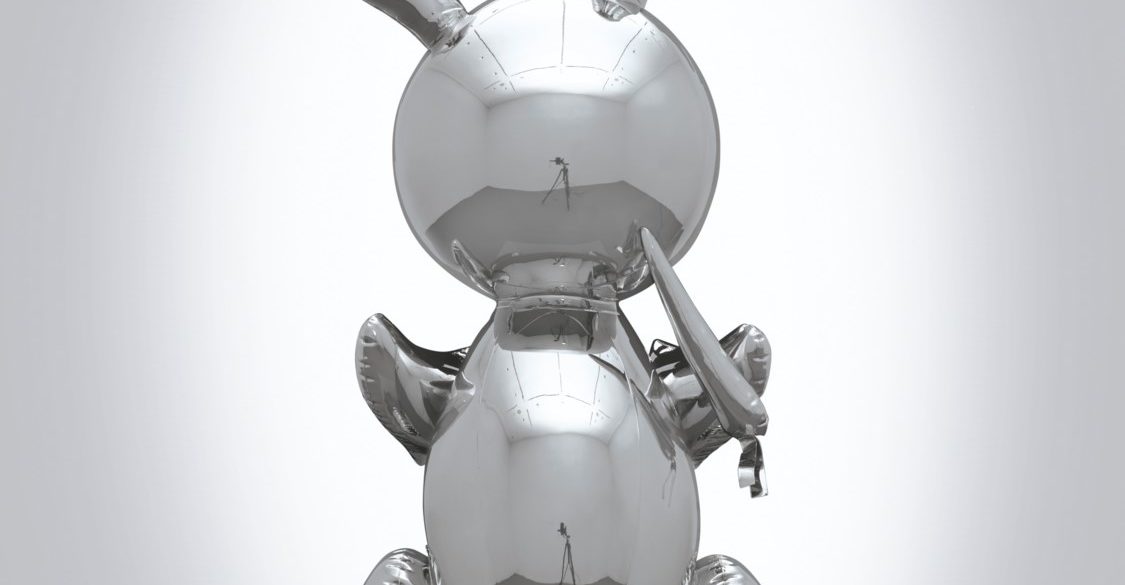 A sculpture by American artist Jeff Koons sold on Wednesday for $91.1 million at an auction organized by Christie’s in New York — a record price for a living artist.

“Rabbit”, a stainless steel casting of an inflatable rabbit, overtook the previous record set by British painter David Hockney’s “Portrait of an Artist (Pool with Two Figures)”, which sold last November at Christie’s for $90.3 million.

A #GoodBunny or #BadBunny? Visit our Rockefeller Center galleries by 15 May and decide for yourself.

It was a return to the top for Koons, whose “Balloon Dog (Orange)” for five years held the record for highest price reached at auction for a living artist after its 2013 sale for $58.4 million.

The selling price of “Rabbit” was only $80 million, but once commissions and fees were added, the final total rose to $91.075 million.

In an unusual turn for an art auction at this price range, the buyer of “Rabbit” was actually in the room during the sale.

Produced by Koons in 1986, “Rabbit” is among the best-known works by the artist, who built a reputation for challenging art world conventions.

At 41 inches (1.04 meters) in height, the figure was auctioned from the collection of deceased publishing mogul S.I. Newhouse.

Before his death in 2017, his empire included Conde Nast, which published magazines like Vogue, The New Yorker and Vanity Fair.