Underwater photos reveal what is under a power plant | Inquirer Lifestyle ❮ ❯ 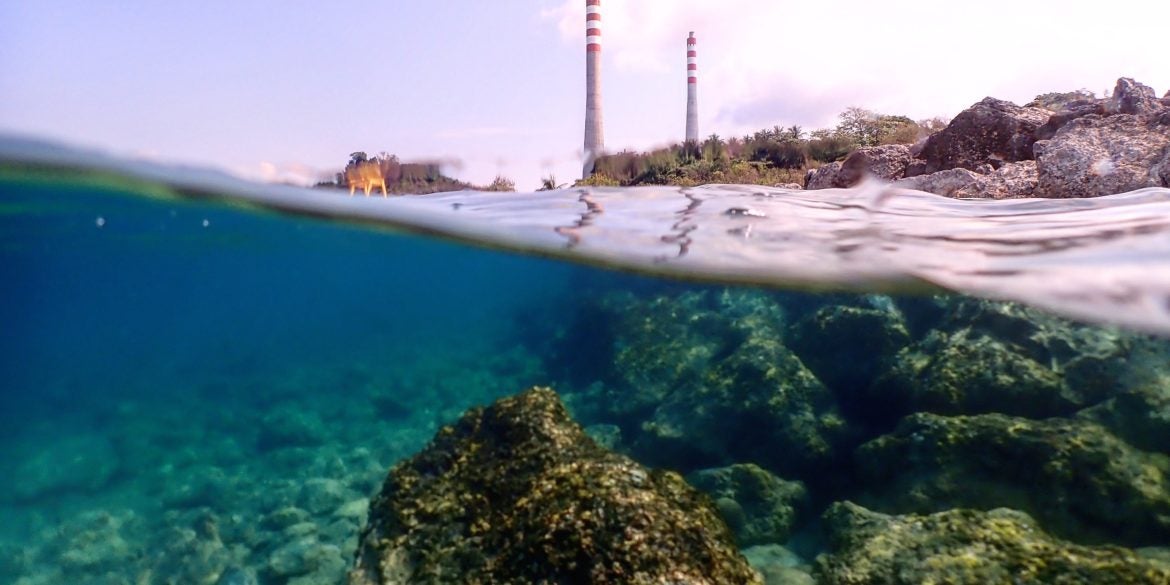 Underwater photos reveal what is under a power plant

Humans are explorers. Naturally inquisitive and curious, we explore our surroundings from the deepest oceans to the highest mountains and even outer space.

However, according to the National Oceanic and Atmospheric Administration, more than eighty percent of the vast underwater realm remains unmapped, unobserved, and unexplored by humans.

Just the thought of having a vast part of the ocean unexplored can make one wonder, what else is beneath there?

For large-scale industries that operate near the sea, like a coal-fired power plant, it is but natural to assume that the water beneath it would be barren and lifeless. Or is it, really?

At the Pagbilao Power Station in Quezon, a power plant operated by TeaM Energy, a team of underwater photographers explored the area to document what indeed, can be seen under a power plant.

The journey beneath begins at the white sand beach within the vicinity of the power plant; a pleasant surprise for visitors who would not imagine that such a place existed inside the complex that generates electricity. 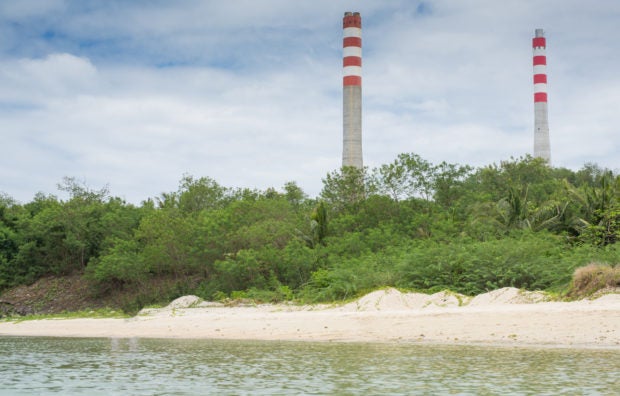 Walking ankle-deep into the cool waters, a school of striped eel catfish greets visitors, an indication of what diverse life forms may be seen underneath. 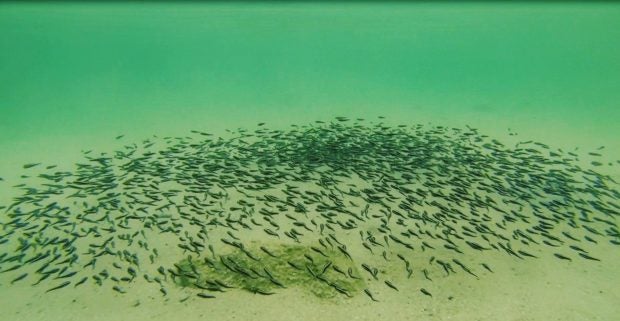 Diving a few meters deeper, a lionfish that seems to be resting in a group of large corals can be spotted. 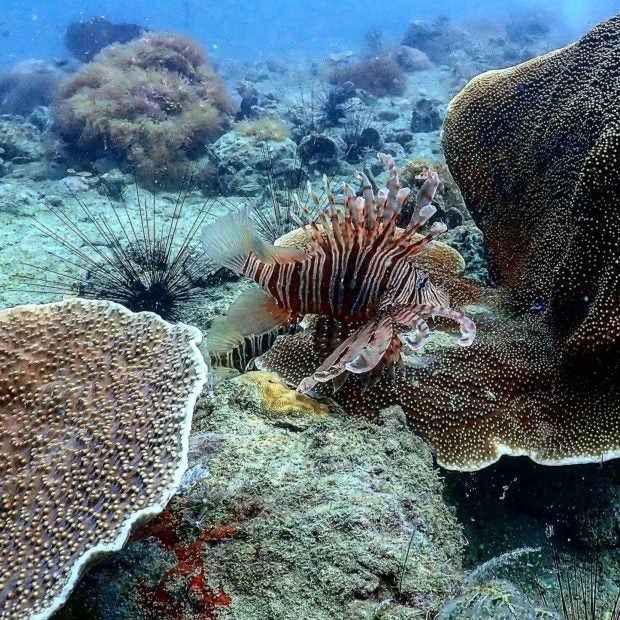 And also this variety of colorful corals, littered with various species of fish that appear to be artfully positioned inside an aquarium tank. 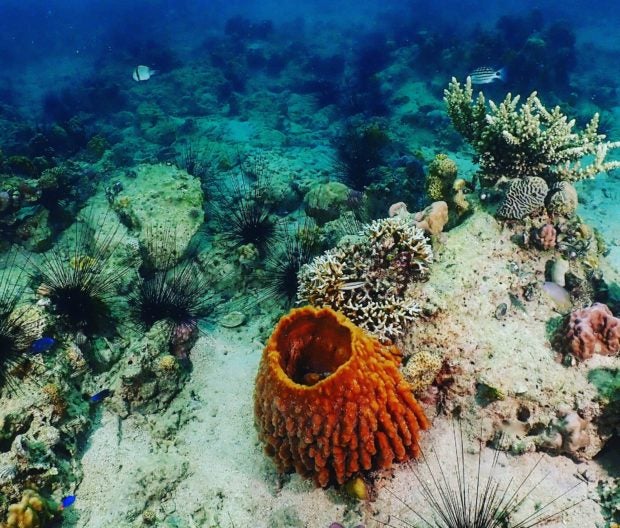 Taking a closer look, various sea creatures like this brightly-colored banded coral shrimp can be seen in their natural habitat. 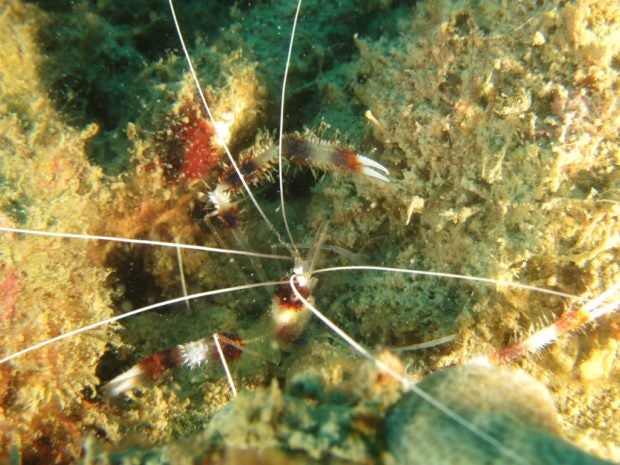 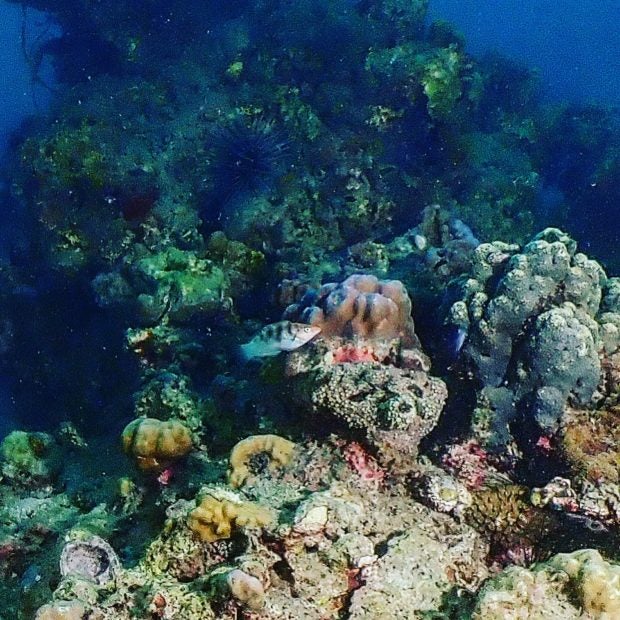 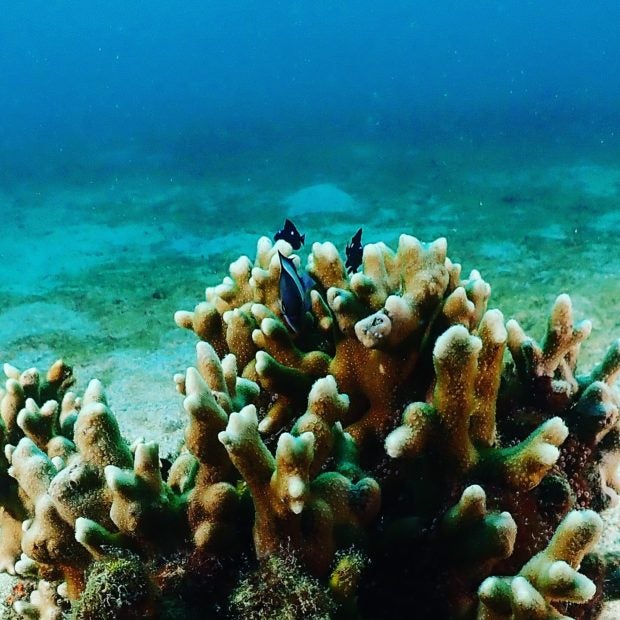 Going deeper into the water, a sole sea urchin rests among the corals. 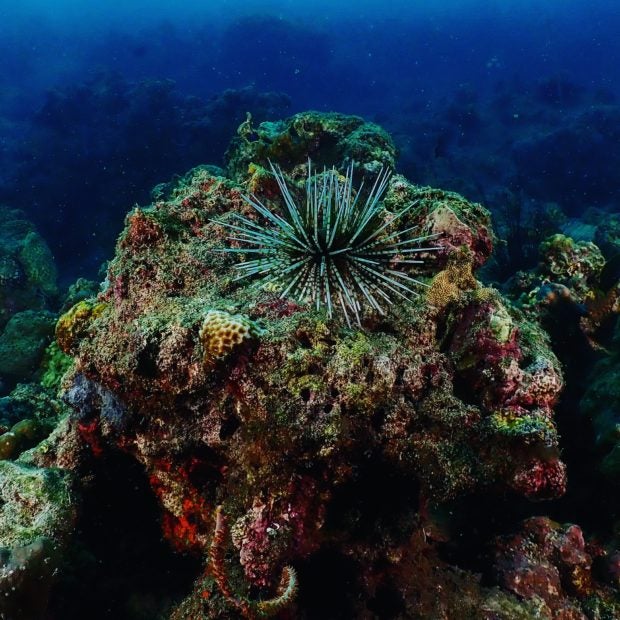 An industrial edifice operating right next to the sea does not equate to an empty, uninhabitable ocean—as these photos show. 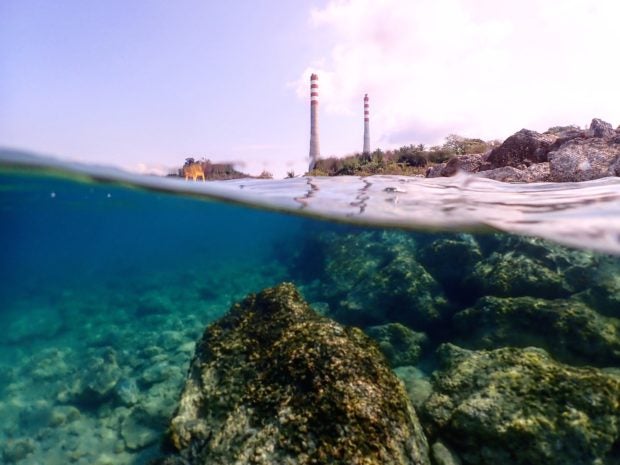 Though most of the earth’s oceans remain unexplored, it is interesting to learn that parts of our sea still remain alive and thriving though industrialization has taken place within its immediate surroundings. This only shows that nature and progress can go hand in hand.

There is still a lot to discover in our oceans – more than eighty percent, according to studies. Humans can continue to investigate and document its parts unknown but more than exploring and learning, our foremost duty as humans is to protect the ocean and not contribute to its destruction since the ocean is the main source of our sustenance, transport, commerce, and growth.