Is aronia the ‘super berry’ that can prevent cancer? | Inquirer Lifestyle 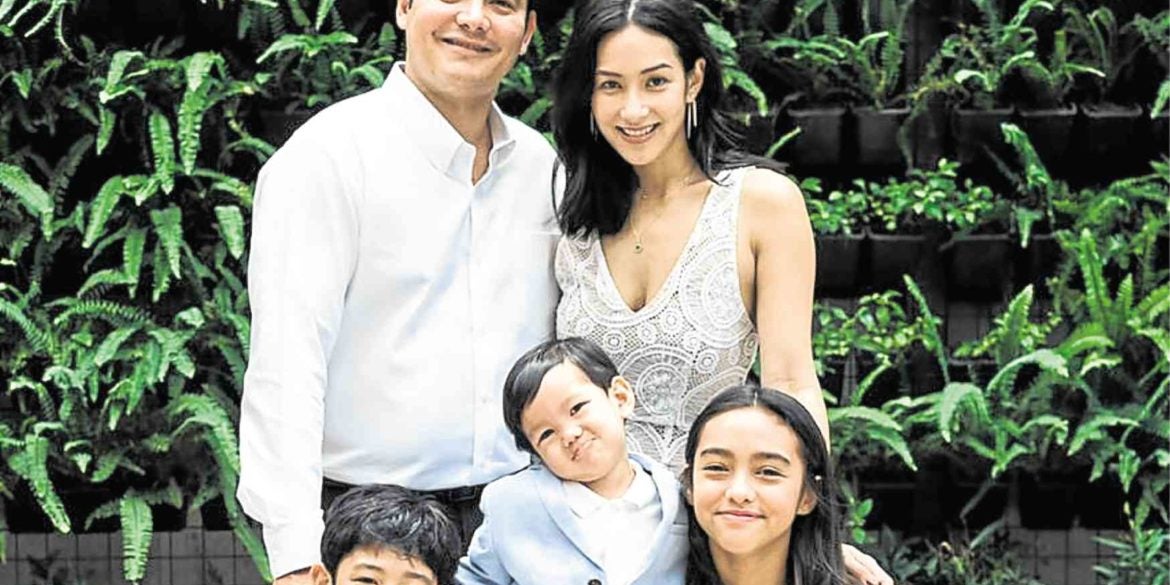 Is aronia the ‘super berry’ that can prevent cancer?

There are three things Chucho Martinez wants to do in his lifetime: become a senator, sing before an audience, and win the war against a deadly disease.

“I lost my dad to cancer in 2009,” Martinez says. “Since then, I wanted to focus my time and energy in discovering natural remedies in preventing the growth of cancer cells in our body.”

Martinez, president and CEO of Mega C Health Ventures Inc., believes he has found an answer in aronia.

Aronia, also known as a chokeberry, was described in a Fox News article as a super berry. Originally found in North American woodlands and swamps, the wild fruit was eventually cultivated commercially for its rich antioxidant properties. In particular, the black-purple species, known as aronia melanocarpa, was found to protect cells and reduce inflammation that could lead to chronic illnesses.

Martinez’s father-in-law, Butch Lagdameo, introduced him to aronia. “He brought some of his Korean friends to the office and they presented their aronia products,” the management economics graduate recounts.

“After that meeting, we started to do some preliminary research with my R&D team. It didn’t take long before we had a product that would benefit a lot of people.”

They also felt it would be a good follow-up to their Mega C product, the sodium ascorbate the company had been producing and distributing locally. Martinez claims the 500-milligram capsule does not cause acidity and can be taken in as many as four capsule dosages for the relief and healing of cold symptoms.

Initially, Martinez ordered 100 kilograms of aronia powder, which he had his staff encapsulate in 500-mg dosages. He took some home and shared it with his family and entire household.

“The first three days I noticed I was going through cleansing but I wasn’t feeling weak,” he says. “After that, I felt energized, my skin looked healthier and my digestion was very good. I’m usually acidic, but my condition has improved a lot since I began to take aronia. The most noticeable effect was, I wasn’t bloating.

“Through further research, I discovered that taking Mega C with aronia increases the efficacy and multiplies the oxygen radical absorbance capacity (Orac) value to 10 times. This is the highest compared to any other berry.”

The Orac value was developed by Dr. Ronald Prior in conjunction with the United States Food and Drug Administration and National Institute of Health to measure the total antioxidant free radical fighting capacity in certain foods. “For every 100 grams of aronia powder, you can get 16,062 Orac value,” Martinez says. “It shows positive effects, in terms of its antioxidant properties, specifically in its ability to act as an anti carcinogenic. It improves blood flow, helps in weight control, relieves symptoms of arthritis, and many more.

“Most importantly, you can add it to your daily meals or drinks without changing the taste. All your meals will instantly have higher antioxidant levels.”

While the powder can change the color of food to a purplish hue, it does not affect the taste.

Some of their family and friends have tried it, with positive effects.

“Monica Dominguez has been taking aronia powder for almost two months. She said that she feels energetic in the morning and that her skin has improved a lot. Vickitess Lagdameo said she has had an increase in energy and there has been an improvement in her acidity levels.”

Martinez believes that aronia is the next big thing. “Açaí berry was a huge success, what more aronia? It has the highest content of anthocyanin.” Anthocyanin are the antioxidant pigments in purple-colored fruit.

Martinez, his wife Mikaela, and their household have been taking aronia for the last eight months. “Health is everything, not only for me but also for my family. I want to give them only the best.” —CONTRIBUTED