Made Nice upgrades and tweaks but keeps bestsellers | Inquirer Lifestyle 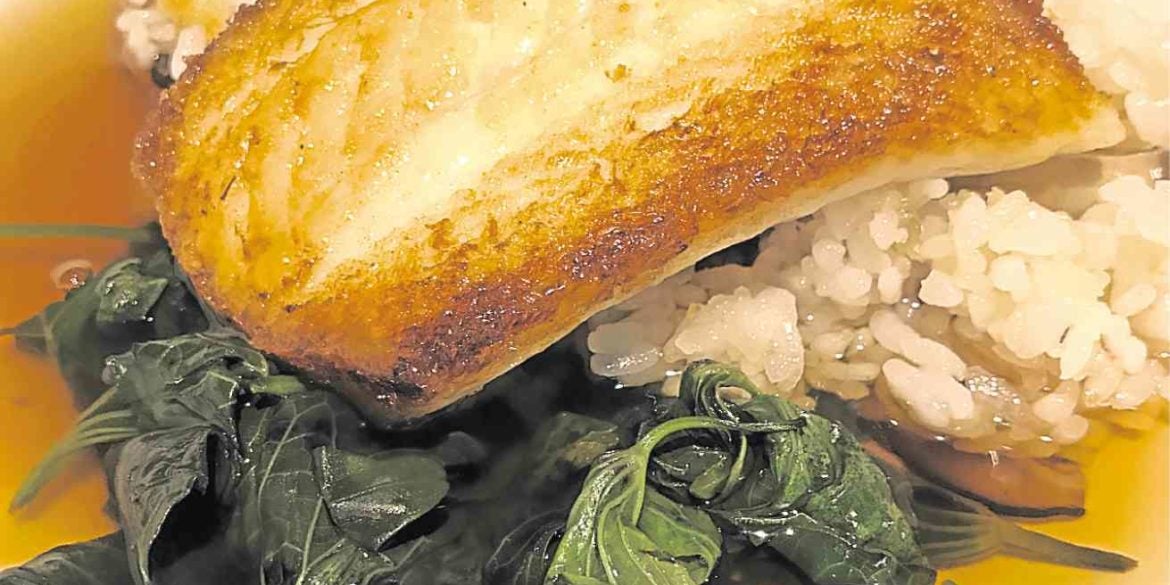 Made Nice upgrades and tweaks but keeps bestsellers

“It’s more of an evolution than a redo or redesign.”

This is how Raul Fores describes the new and improved Made Nice, which moved from Legaspi Village to Rockwell, Makati. It quietly opened last Thursday and guests who have been anticipating its opening since last year were quick to notice the differences.

For one, the three members of the team now have designated spaces. Pastry chef Gabbi Ramos-Flores now work the floor as restaurant manager, while husband Jack Flores and Fores man the kitchen.

Their food has gone Asian, too, with ingredients like edamame, bonito flakes, miso, hoisin, century egg and curry leaves. And they will continue growing this list, especially with homegrown ingredients, as they add more items to their short introductory menu.

“Made Nice is a reflection of our collective experiences,” says Fores. “Jack has always had an affinity for Japanese food. I do, too. And we want to share it with everyone.”

He adds, “Our menu is a little bit more Japanese. We’re going to add a few more Chinese components and do family-style fried rice at one point, and also include more local products. We stay true to what we enjoy.”

Flores says they’re fermenting siniguelas, making kombucha from Philippine mangoes, and curing roe from a variety of local fishes. Etag, salted and smoked pork from Cordillera, will soon be incorporated in a fresh pasta dish, according to Fores.

Loyal customers will be happy to know that they have retained some of their bestsellers, though with minor tweaks, such as the pan-seared halibut with mushroom dashi and tutong rice, and the octopus with tuna sauce and roasted potatoes.

Made Nice certainly had a major upgrade. The space has more character, with thin planks of forcefully rusted steel lining the floors, ceiling and walls. At the new location, it has more parking space and its own toilet, too.

Since many things have changed (including the logo), they could have easily given the place a new name and identity. But they chose not to.

“The other one didn’t work out but this is still very much us,” says Flores. “We’re not reinventing ourselves. We just found our style a little more. It means something to us that it’s still Made Nice.” —CONTRIBUTED