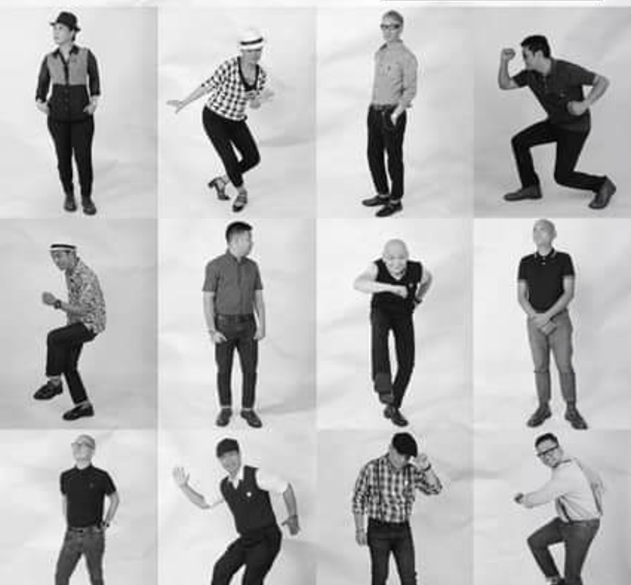 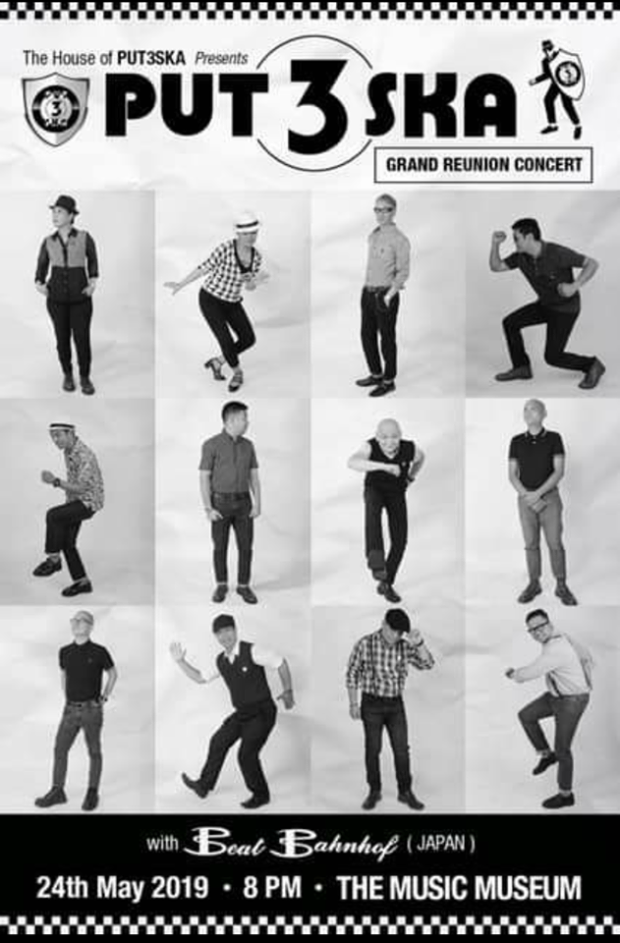 MANILA, Philippines – The Put3Ska reunion concert on May 24 at the Music Museum is “almost sold out, but there are still a few tickets,” a staff of the venue told the Inquirer.

The band, whose catchy name is coined from a Tagalog cuss term (“Putris ka”),  was formed in 1993 – the start of what is regarded as the second golden age in contemporary Filipino music led by the Eraserheads, Yano, Rivermaya, Color It Red, The Youth, and dozens of other young and exciting groups.

What made Put3Ska stand out was its sound, a takeoff on “ska” – described as a musical style that mixes Caribbean mento and calypso with American jazz and rhythm and blues, and which preceded rocksteady and reggae.

Plotting a faithful adaptation of ska with a horn section and a Filipino element via Tagalog and English lyrics written mostly by its core members, Arnold Morales, Bing Austria and Myra Ruaro (who later dubbed herself Skarlet Brown), Put3Ska immediately gained a wide following upon the release of its brilliant 1994 debut album.

In 1996, Put3Ska released its second album, “Manila’s Finest,” before conflict among its members and management led to its breakup.