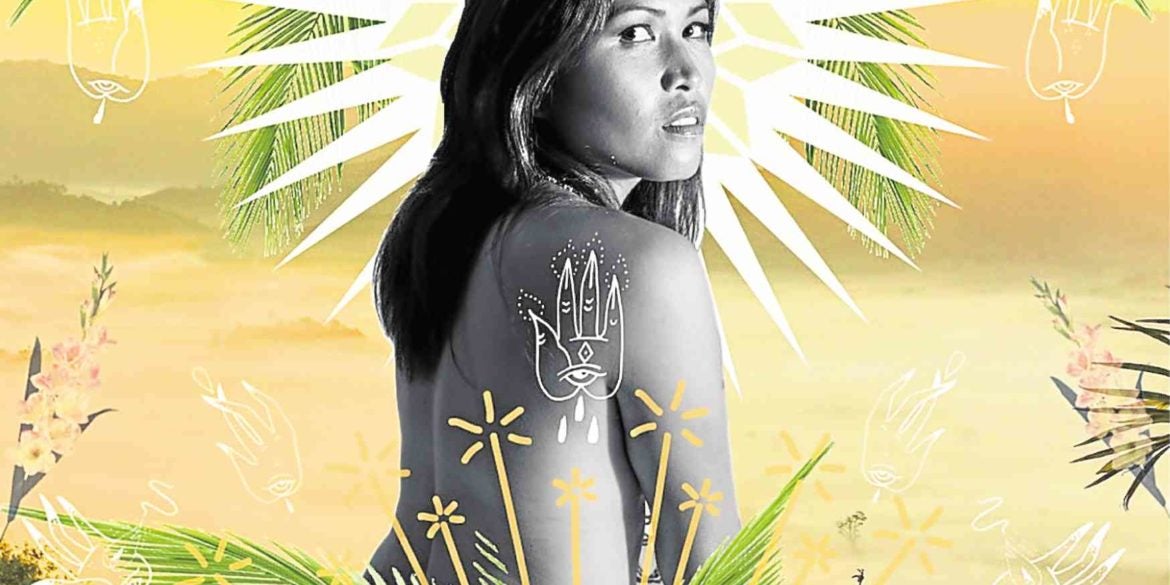 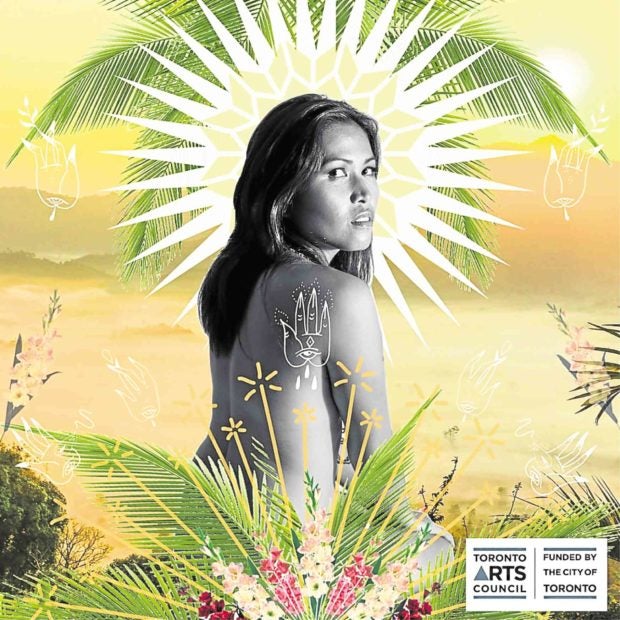 Toronto-based Cebuana rapper Haniely Pableo, aka HanHan, breathes new life to the oft-quoted feminist gospel, “Well-behaved women seldom make history,” with “Mare.” She incites the Filipina to do away with the Maria Clara and go the way of Gabriela (Silang, that is). To be Pilipinang guerrillang matigas ang kalooban. HanHan spits with the languorous vehemence of
the lexically gifted—demonstrating rap as the perfect music genre for socio-political critique—and in “Mare” she addresses the Pinoy experience. Even the lusty guitar riff is offset by what seems to be delicate strains of kulintang a tiniok. An expat living in Canada since 2006, HanHan still writes in either Tagalog or Cebuano, making her music all the more relevant to her fellowmen today. —ELW 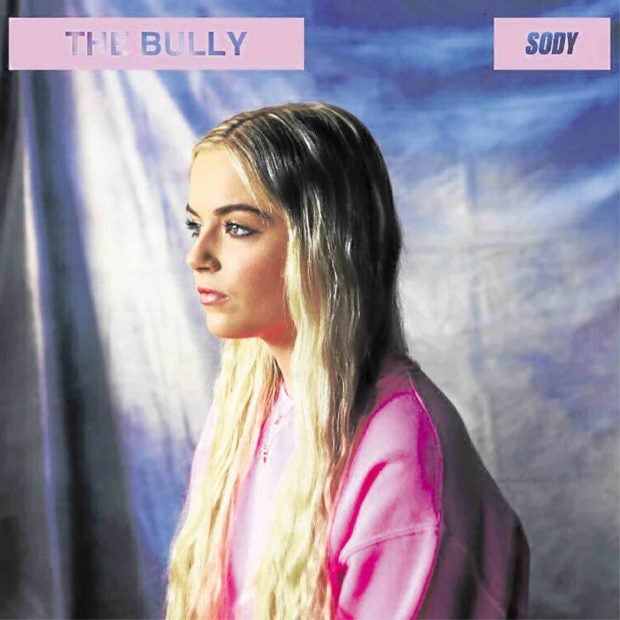 People tend to get twisted toward different, divergent folk; even the talented, beautiful Sody had been bullied as an adolescent. Now 18, the Brit singer-songwriter reportedly said she wished she had someone her age for support during the ordeal. And so—while her experiences are “recent and raw”—she has reached out to other young people with elegant lyrics (“I wouldn’t wish it upon you, no, not anybody/ But only I could’ve dealt with what you put me through”), sung with palpable pain and defiance. The bully isn’t really the point of this pop ballad, but instead a youngster being a voice of genuine empathy for other youngsters. —FK 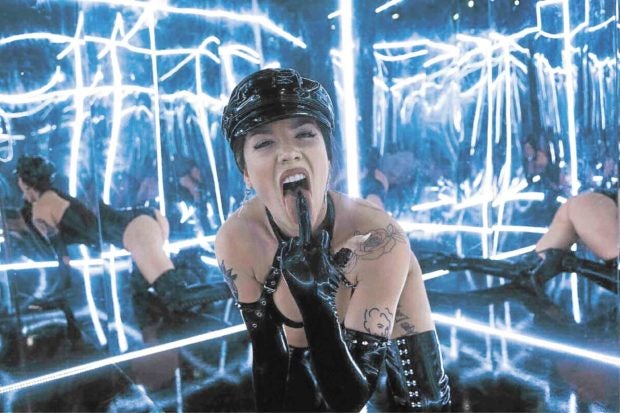 “Nightmare,” Halsey’s latest ode to feminism, comes on the heels of US lawmakers’ approval of new restrictions on women’s reproductive rights. Halsey roars her dissent and one could feel the pop singer’s rage in every word. It’s a furious critique of the 21st century’s patriarchal, backward treatment of women, an anthem to utilize the “weapon in our mind.” Let Halsey’s haunting bridge be a mantra: “But I’d rather be a real nightmare/ than die unaware, yeah. —ICC 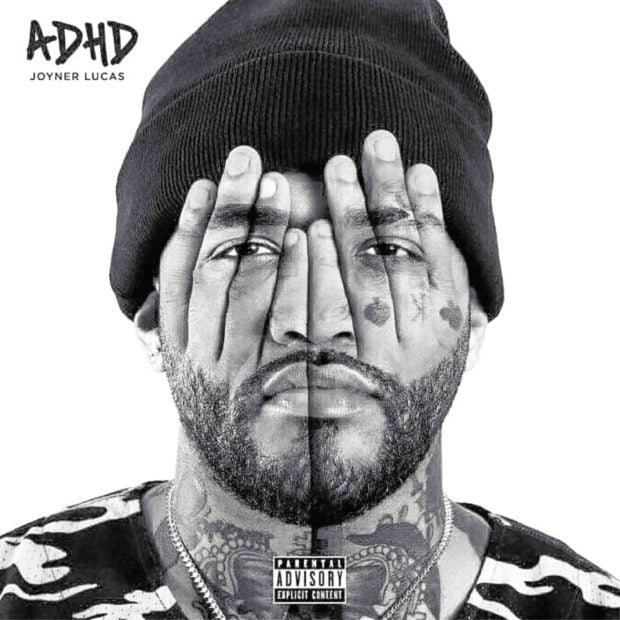 “Take that n_gga Trump with you, that’s a bigger threat/ There’s too much power for a coward with no intellect/ That’s a bigot with a collar, there’s a disconnect”—it’s poetry of the times, these frustrated, angry lines by Joyner Lucas. The US rapper’s “prayer” rattles off the names of the significant dead to be traded for the living “fakes.” Pop stars Selena and Aaliyah in place of “N_ggas shootin’ up a church.” Civil rights champ Martin Luther King in exchange for pharma’s convicted fraudster Martin Shkreli. Joyner’s got the hard questions, too (“Why you take our mothers from us/ Our fathers and our sisters and our cousins from us/ Got these children getting murdered while they double dutchin’”), and we could only nod at the resemblant verses, for the “Devil’s Work” strikes just as hard in our own ’hood. —FK 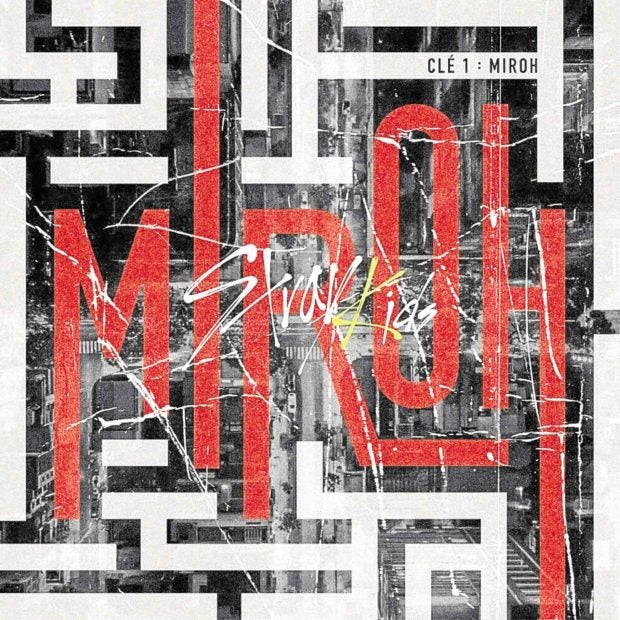 Released in March through the new album “Cle 1: MIROH,” “Boxer” is the nine-member K-pop boy group’s solid effort to stay true to its hip-hop roots. It’s an intense play-by-play fight song in which “fight” is meant literally, as the boys dictate, “jab, Stray Kids, jab.” Rap verses deliver power, daring to accept the struggle in order to win. Feverish synths and fired-up beats conjure a combat ring where boxing bells and cheers declare triumph. The Stray Kids declare defiance, using youth as an advantage in fighting for the future, and singing: “I’m gonna draw my future like Picasso.” —ICC 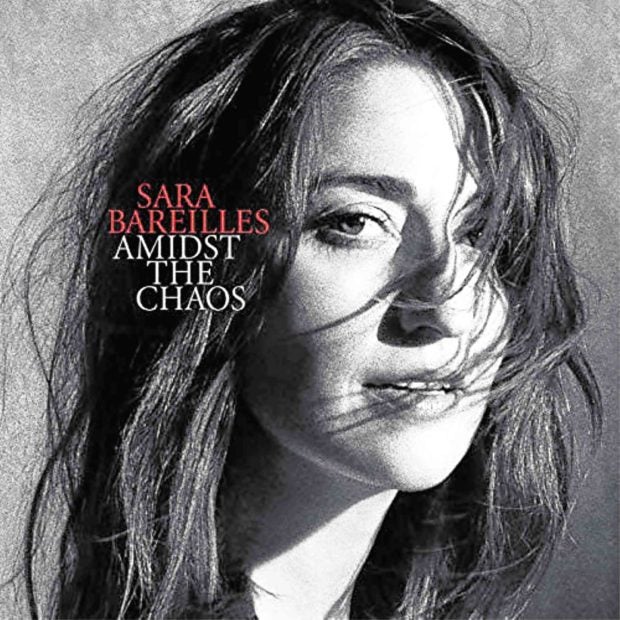 Trust Sara to write the anthem for American political dissent. She’s certainly got the chops for it, as in “Armor” (released in her latest album “Amidst the Chaos”), her very own love letter to women, a bona fide feminist ballad. Sara’s in her element: fearless sincerity, no sugarcoating, unwavering commitment to uplift the spirit. The swaggering, Fiona Apple-esque timber of Sara’s ever-present piano molds “Armor” into the fire and fury of a woman who’s had enough, a force to contend with in an age abound with oppressors. —ELW 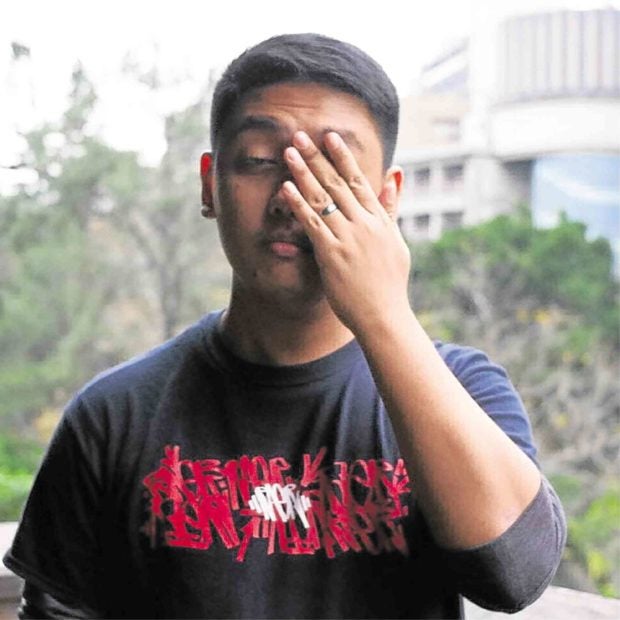 Makatwiran ang maghimagsik, says popular activist-rapper BLKD, who teams up with producer Mocksmile to cover this timeless fight song. Set with a dark trap beat, their fervent call to action reflects the Filipino spirit and its revolutionary roots. This lyrical masterpiece intones some of our country’s many sectoral issues, from education to labor and farmers’ rights. In just under three minutes, “Maghimagsik” lights the fire that could inspire one to join the movement—in a way that only the Filipino language can. So get up, fight for citizens’ rights because “Walang mali sa pag-laban/ may mali kaya lumalaban.” —ICC Dutch symphonic metal band Within Temptation galvanizes with “Raise Your Banner”—a rip-roaring war cry for these trying times. It’s the third track in the band’s latest album, “Resist,” an irrefutably bombastic comeback from their five-year release drought. “Resist” sees the band shifting gears lyrically and musically. The new material confronts issues of fascism and democracy, of the vulnerability of individuality in an increasingly grim capitalistic future—all while veering toward a more electronic, dystopic sound. As vocalist Sharon den Adel’s high, clear soprano and billowing operatic turns meld with the heavy clangor of instruments, “Raise Your Banner” cements its status as hymn for the revolution. —ELW “SING TO ME INSTEAD” (debut album) Ben Platt

He’s the nerd from the movie musical franchise that made it cool to do music off of plastic cups, and also the guy who won a Tony for playing the lead in the Broadway musical success that is “Dear Evan Hansen.” Now Ben Platt is not only conquering the recording scene with his affecting, heart-wrenching vocals, but also purposeful pop music he himself has cowritten and coproduced. “Sing” has 12 tracks that render the cycle of relationships
—not an especially captivating fresh theme until one hears lines like “Get to fall in love with another man.” Platt is openly gay, and what a beautiful thing to live in a time when artists no longer have to care about (or perhaps they want to combat) bigotry and prejudices to express their true selves and narratives through, say, an entire solo debut album. We need your heart and wisdom, Ben, so sing to us instead. —FK