James Reid and Careless Music Manila: The next mixtape is "coming out in a month or two" | Inquirer Lifestyle ❮ ❯ 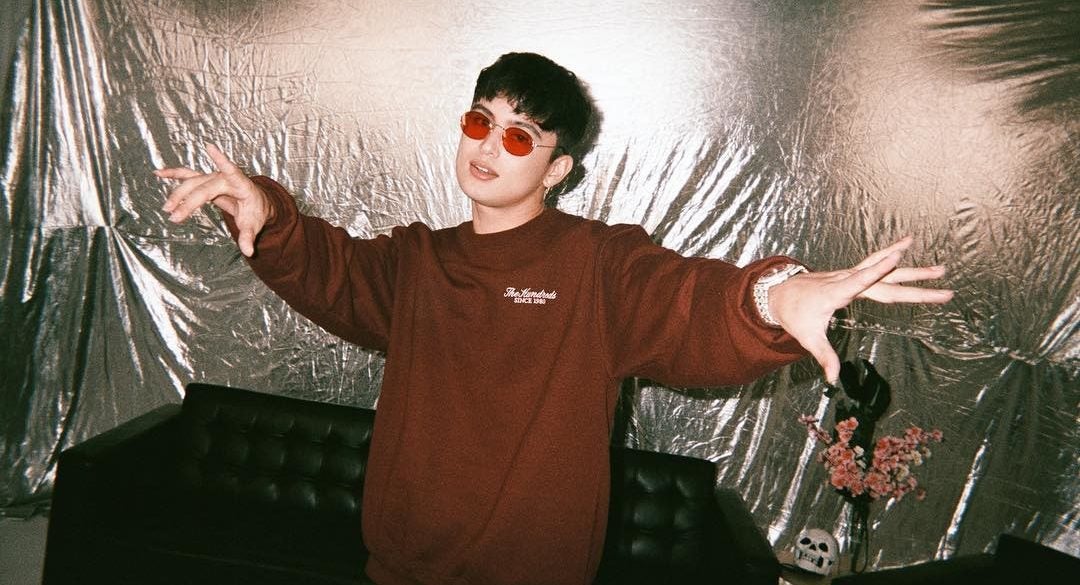 You’ve got to hand it to James Reid. One minute, he’s a total entertainer, singing to the crowd at the launch of the new Fujifilm X-T30. The next, he’s the music label CEO, talking about the release of the second mixtape from Careless Music Manila.

“We’ve almost finished our second mixtape. We’re working with 15 to 20 artists, and on around 20 tracks” says Reid. He further reveals that it’s “coming out in a month or two.”

You can tell that Reid is excited to be the champion of new talent. “We’ve given the spotlight to artists that are out in Cebu, Dumaguete, and Davao.” He adds, “They’re all really talented. We just want to give them that push. We want to help bring those artists into the limelight.”

Yesterday, Nadine Lustre, Reid’s on and off screen flame and fellow Careless member, posted some lyrics of the upcoming release on her Instagram Stories.

Reid mentioned that as much as he has the final word on who gets in Careless’ projects, the decision is a collaborative effort of the members. “I have my friend Bret Jackson looking for talents,” says Reid referring to Careless’ KINGwAw. “He’s the one scouting and out there listening to music, seeing what’s happening in the underground, and what’s being done out in the provinces. He’s the one who made all the links.”

Last year’s Careless Mixtape featured Reid and six other artists: Nadine Lustre, Curtismith, Sofia Romualdez, Astrokidd, Massiah, and KINGwAw. Upon its release, it landed at #1 on the iTunes top 200 albums chart in the Philippines.

Curtismith also posted what seems to be another hint of the mixtape on his Instagram yesterday.

So no plans yet for a follow-up to Palm Dreams, Reid’s album that served as the first release of Careless Music Manila. Palm Dreams delivered bops like “Cool Down” and “Right There” plus collabs with Nadine Lustre and Kiana Valenciano. When prodded if there’s something else in mind after the second Careless mixtape, Reid insists that it is all that he’s preoccupied with at the moment.

“We’re also doing music videos right now. All of which are looking all amazing.” Reid says they are working with a director from France for the videos and visuals for the mixtape.

I’m not so sure we should take Reid’s word that he’s got nothing else going on other than the mixtape. You can tell he’s an artist which has got a lot of tricks up his sleeve. So just watch out!

Reid sat down with the press yesterday to also talk about the Fujifilm X-T30, a camera tagged as “the little giant” as it’s chic and compact but captures professional quality photos. At the launch, he was joined by fellow Fujifilm X-T30 ambassadors Andrea Beldua, Jelito De Leon, Issa Pressman, and Mari Jasmine.

How to love your skin, no matter what your color

WATCH: Rihanna talks love for fanny packs and the tomboy look for Fenty