How the refrigerator came to be | Lifestyle.INQ ❮ ❯ 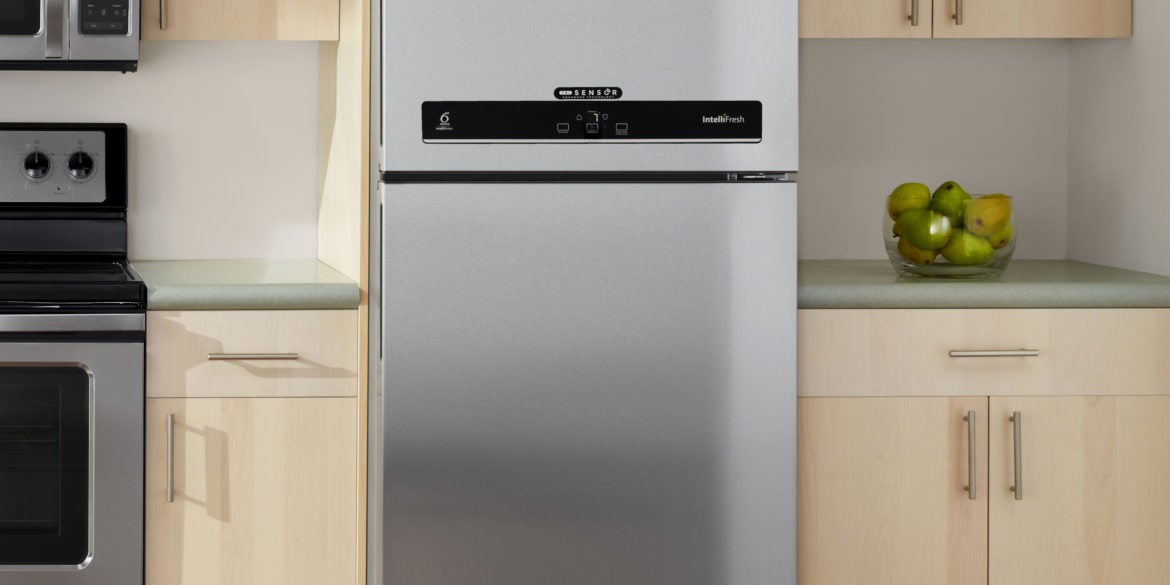 How the refrigerator came to be

Life without refrigerators sometimes feels like ancient history.  Having been an integral part of our lives, it is hard to imagine that more than a hundred years ago, people were not able to store leftover foods properly. The modern refrigerator we have today has raised our quality of life more than we can imagine. However, it didn’t start that way. The process of cooling as a means to preserve food was not done commercially until the early 1900s. Here is the story of how the modern refrigerator became what it is today.

John Gorrie believed that cool air could ease yellow fever symptoms so he built the first ice machine. During that time, the product was a novelty since ice was rare except during the winter season. Unfortunately, it was not used by many due to its price which led to its commercial failure. Despite this, Gorrie’s cooling method involving compressed air absorbing heat from water is often used in refrigerators of our time.

The initial refrigerator model became available to the public because of Jacob Perkins, who’s called as the “father of the refrigerator”. Perkins experimented with toxic gases until he worked together with corporations to make the Freon refrigerant — a non-flammable, safe, and stable gas that allowed freezing for long periods of time. People started using refrigerators to preserve their meals so companies took the opportunity and marketed the appliance for housewives to use whenever they cooked for their families.

The Future of Refrigeration

Decades have passed and refrigerators have evolved into one of the most trusted appliances of mankind. It’s hard to think of how the ref can still exceed its purpose, but Whirlpool raised the bar with the IntelliFreshNo-Frost refrigerator. This model is equipped with three sensors placed in the freezer, chiller, and on the outer door that allows customers to save up to 50% in energy consumption. Its IntelliSave technology also adjusts the temperature depending on the internal load to guarantee that you enjoy a quality cooling performance at the lowest possible costs.

The refrigerator provides other features like itsIntelliFreshtechnology that offers 7-day freshness for fruits and vegetables, while IntelliCoolprovides faster cooling by using a powerful fan that circulates cold air for easier ice-making and other needs.

Whirlpool provides a 10-year warranty for the compressor, 2 years for parts and 1 year on service which is supported by over 200 service centers nationwide. To check out this product and other appliances offered by Whirlpool, visit their showrooms located at Quezon City, Bacolod, Cebu, Davao, and Iloilo. You can also check their website at www.whirlpool.com.ph or their Facebook page for more updates. 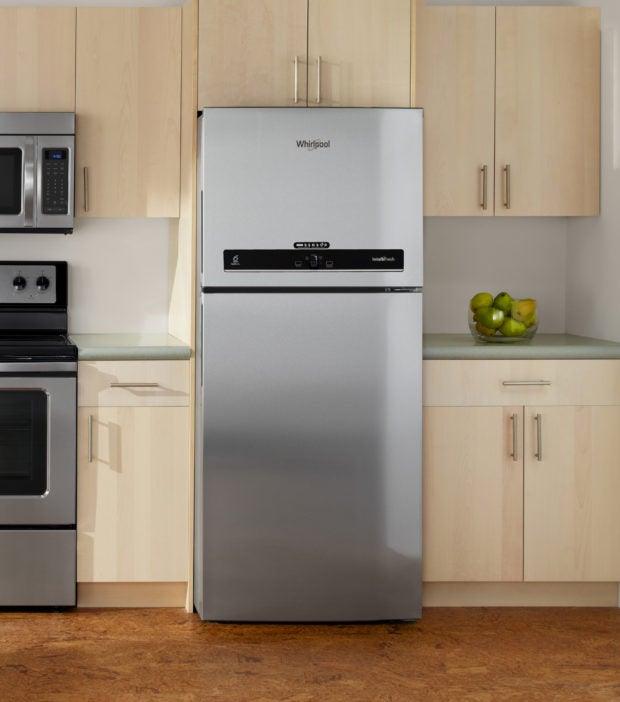