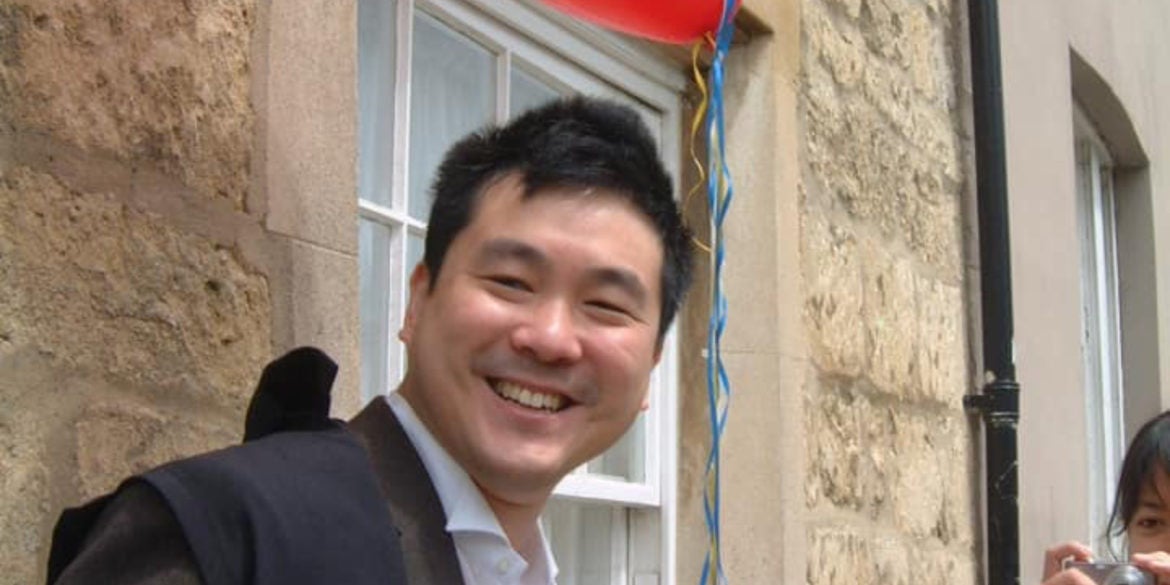 No details about the cause of death have been released. However, in a post on her Facebook, his wife, Lourdes Gordolan, wrote: “Husband, writer, kindred spirit, friend, chef, travel partner, creative soul, loving father, caring son. You were a man of many words, but there seem to be too few words to describe you.

“Goodbye my gentle Clinton, as I lay you to rest today. You were the love of my life, and I will carry that love throughout this life and the next.

“Friends, please give our family time to grieve. I will post details of the wake soon.”

An award-winning writer, Palanca has been writing food commentary for Inquirer Lifestyle for almost a decade. His weekly restaurant reviews are much-awaited for their credibility and authority.

He took his masters in Sociology at the University of Oxford, where he met his wife. They have two children.

Palanca also earned a doctorate in Food Anthropology from SOAS University of London.

In one of his articles for Lifestyle, he wrote, “… literature owes you no favor. Because the muse was with you once, and stories and poems and fables flowed in your imagination into just the right words did not mean that they would do so—ever again.

“This is why I always urge people with the ability and the urge to write not to put it off for another day, not to wait till they are older, for instance, to start that novel. Literature will not call you back plaintively and ask, ‘Why have you abandoned me?’ It is you—to be specific, it is I, who had to come crawling back on my hands and knees, having made peace between myself and the written word.”

At the time of his death, he was working on a book on a culinary tour of the country, with fellow food lover and leading photographer Neal Oshima.