Denise Weldon: In pursuit of JOMO (the joy of missing out) | Inquirer Lifestyle 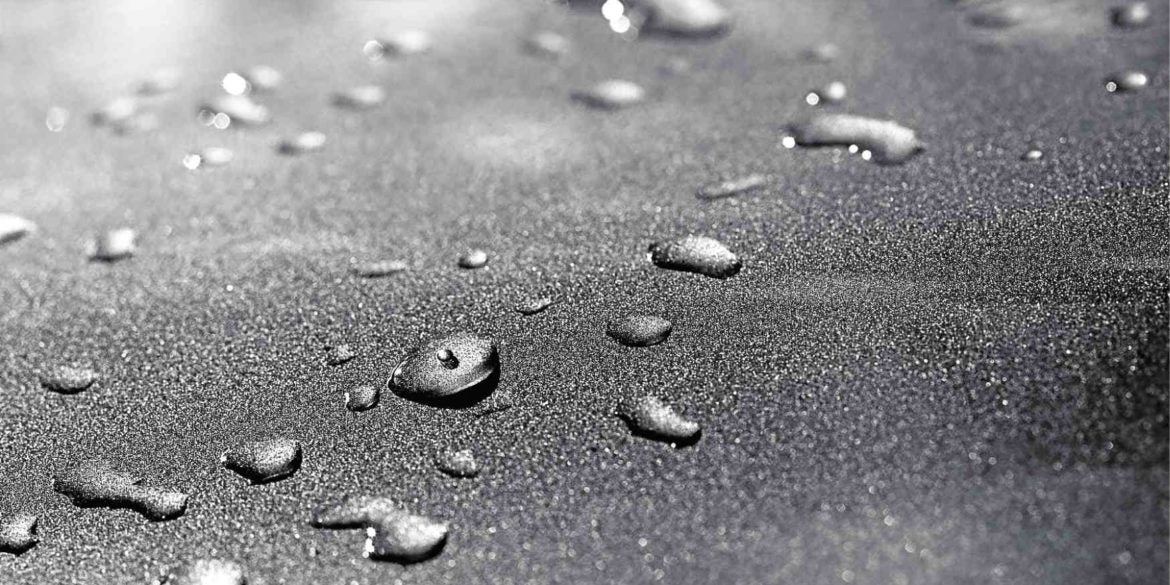 Denise Weldon: In pursuit of JOMO (the joy of missing out)

We live in toxic times.

The air we breathe, the food we eat, even the chatter that fills our awareness from mass media and our smartphones can be toxic.

“Stress is part of everyone’s daily life now, because we’re inundated with so much information on so many levels,” says photographer Denise Weldon.

“On social media platforms, blogs and vlogs—you name it, it’s out there, and unless you’re conscious of taking the time out to pause, it’s just one thing rolling after another.”

This is especially true for young people who are glued to their digital devices 24/7.

“Millennials have a word for it, FOMO—fear of missing out,” says Weldon.

They’re afraid if they unplug even for a moment, they’ll miss out on all the good times their social media friends are having. Or that they’ll be passé if they’re not constantly updating themselves.

In fact, suggests Weldon, the opposite is true: They’re missing out on the here and now because they’re too distracted by the “noise” from their smartphones.

Study after study has shown that there is a direct correlation between social media use and depression, specially among the young. In one study, subjects who reported high usage of Facebook, Instagram and other social media apps have up to a 66 percent higher incidence of depression than those who reported low or occasional use.

Studies have also shown that the rise in teenage depression in the last five years coincides with the rise in smartphone ownership. Substituting social media interaction for actual face-to-face interaction with peers, the studies suggest, can lead to feelings of social isolation and depressive symptoms. Ironically, the more connected you are, the more isolated you feel.

“Too much information is not necessary for us to hear what is innate in our own passion or mission in life,” Weldon says. “When you realize that, you can actually give yourself a Facebook fast or get off Instagram for a while. When you disconnect from things that don’t define you, or don’t create memory for you, you might actually find a place of wholeness and balance in your everyday life. You can have a great time on your own and there’s a new word for that: JOMO—the joy of missing out.”

A meditation practice can provide the breathing room to detach ourselves from Too Much Information, find our balance, and stay grounded, says Weldon.

“My whole point about mindfulness and meditation and practice is, it creates more poignant memory when you are actually engaged in the present moment,” she says.

“One of my concerns about constantly being on our devices is, we’re not having as many memory moments because we’re on virtual imagery and virtual time.”

A longtime practitioner of yoga and other forms of spirituality, Weldon will be giving a talk June 1, 9:30 a.m. to 12 noon, titled “A Time for Pause: Photography, Meditation and Poetry” at the Yuchengco Museum as part of “Y Now?”—a month-long “Art and Healing Festival in a Time of Critical Disruption.”

“Just to clarify, my role is not as a ‘teacher,’” she hastens to add. “My role is as a practitioner and lifelong learner who has been practicing for a long time, and who wants to share the benefits of meditation, most specially for the youth—to give them another tool to allow them to move through life with a little less stress.”

The talk, she says, is “an invitation to pause, to connect, to lean in and listen to one’s own innate wisdom and be comfortable in one’s own skin.”

A fine art and commercial photographer who has held exhibits here and abroad, Weldon is married to the noted architect Manny Miñana. The couple have two children, ages 20 and 16, and it is as a parent that she emphasizes the need to have a dialogue with children about taking time out from digital distraction, and perhaps developing a meditation or mindfulness practice as a way of immunizing them against the toxic effects of social media addiction.

‘Mom, this is weird’

“I wanted to teach my children meditation, but they were not receptive in the beginning,” she recalls. “‘Mom, this is weird!’ But once they were in a meditative state, they actually enjoyed it and were able to see the benefit. ‘It’s not as weird as I thought. There’s actually some truth to this feeling of quiet and peace.’”

Photography was Weldon’s gateway to her own spiritual journey. Being behind the camera lens is, she found, a kind of mindfulness in itself. It allows her to be detached but aware and observant.

“My own journey as a meditator happened by chance while crunching for a portfolio deadline at the close of my sophomore year in college… I was in search of light, and was as disheartened that the day was gloomy, like my mood of the moment, but onward I had to move… As I trudged through the woods, and slipped into a zone, I found that in having intuitively set an intention to capture the light, my attention would then ‘draw’ me to what I had to see. This flow was sublime. It was kind and easeful, and as I started processing my film a few hours later, I exhaled with deep relief that I was on the right track, and that all would be well.”

The need to recapture that flow drew her to various spiritual disciplines, including yoga. Through her studies, she realized that what they all had in common was a practice of mindfulness.

“I’m also interested in the healing arts and what connects humanity from a spiritual perspective,” she says. “How can we bring more light and more love into the world by doing it day by day, step by step, starting with ourselves? Because when we invest in ourselves, that means we care about who we are and what we are, and when we become known to ourselves, then we become accountable for our actions and our passions in this lifetime. And then we can have a more purpose-driven life in the sense that we get up in the morning and we’re zinging, or we’re chill and we’re welcoming grace that will open new doors, conversations, opportunities.”

“Listening from Within: A Healing Circle,” June 7, 4 to 5:30 p.m. Bring with you something small and sacred that you hold near and dear: rock, flower, crystal, statue, icon, etc.