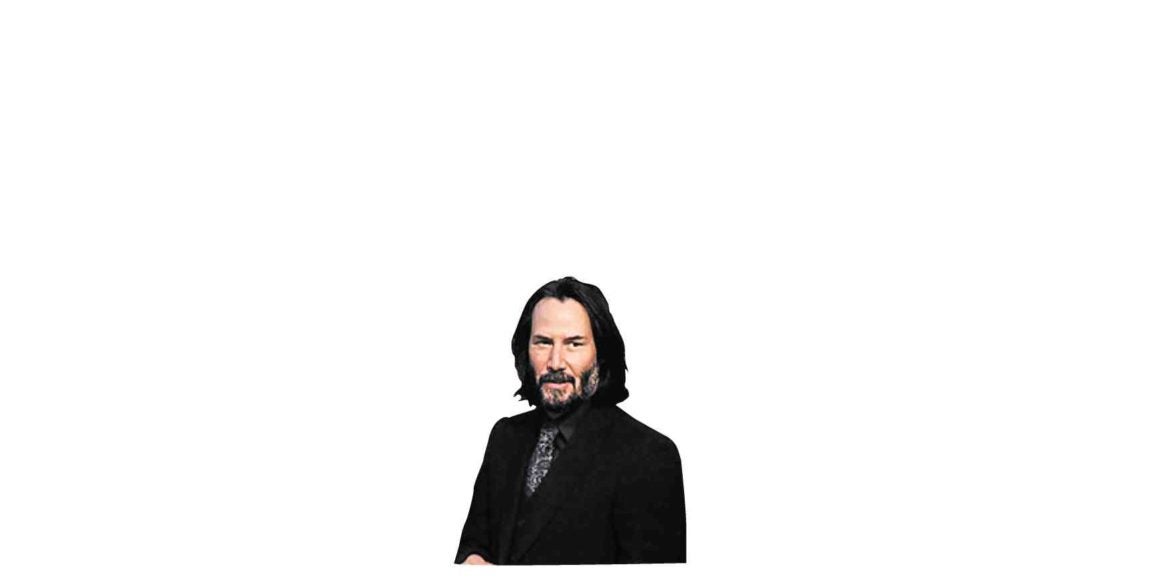 More reasons to watch ‘Always Be My Maybe’

Randall Park has been keeping a secret from us—his musical abilities. Once upon a time, when he was in his twenties, he was a rapper in a band called Ill Again. “I’m excited for the rest of the world to see this side of him. When I first met him, he was in this hip-hop band and I swear, every girl I knew was madly in love with him,” said Ali.

For “Always Be My Maybe,” Randall created the band Hello Peril for his character Marcus. He wrote all the lyrics and worked with Bay Area legends Lyrics Born (who plays Quasar in the film) and Dan the Automator (who has worked with Gorillaz) on the songs. The music is so good that we’re wishing Hello Peril would become a real band. But for now we’d be happy with getting access to the songs on Spotify. Please?

Niki Nakayama (n/naka) is the film’s food consultant. If you haven’t seen her Chef’s Table’s episode yet, add it to your list now.

“It was a chance to work with Randall Park and Ali Wong. Yes, please! And I love romantic comedies,” said Vivian Bang who plays Marcus’ dreadlocked girlfriend Jenny. “I really had to struggle to get the part. I had to fight for it.”

We’re so glad she got the role because she did a fantastic job. She told us, “When I read the script, I fell in love with Jenny right away. When I read it, it was like I knew exactly who she was and she’s three of my friends combined in one.”

Do her friends know this? “I’m never gonna tell them,” she said laughing.

When you put together a bunch of hilarious people in one movie, it’s inevitable—ad libs will happen.

“I’d say most of the movie was on the page but there were a lot of alt lines, too, that we come up with. Then there were some scenes where we just improvised almost the whole scene . . . like the scene with Sasha and Marcus in the car. That was all improvised and so, so fun, and the scene with Karan (Soni) and and me in the bedroom,” said Randall. 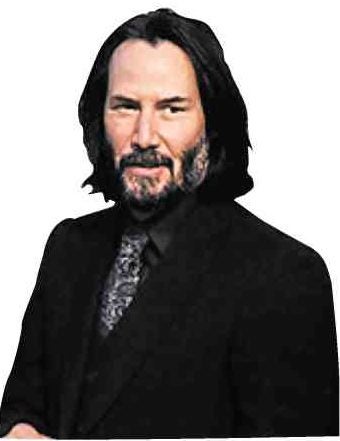 You will never forget that double date scene. We promise you.