This is the end of ‘X’ | Inquirer Lifestyle ❮ ❯ 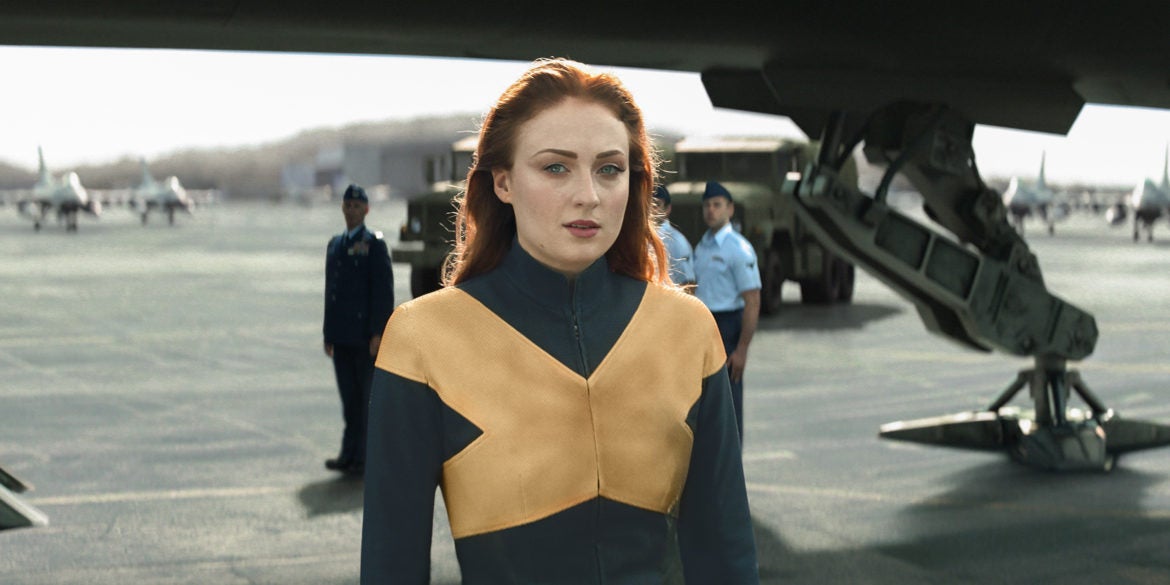 As impossible as it is to imagine, there was a time when there were no comic book superhero movies incessantly invading the theaters. In fact, Hollywood was positively terrified of them.

That all changed with Twentieth Century Fox’s “X-Men,” an adaptation of the critically and commercially successful Marvel Comics title. It was this film that launched the very feasibility of superhero comic books as contemporary film franchises. There had been the odd adaptation here and there prior to this, but it was “X-Men” that essentially made the Marvel Cinematic Universe (MCU) possible. This was 19 years ago, in 2000. This was two years before “Spider-Man,” eight years before “Iron Man” and, wow, 12 years before “The Avengers.”

Directed by Bryan Singer, “X-Men” gave us many things, among them the unfortunate (those leather bodysuits that would become the requisite stand-ins for the comic book’s spandex) and the amazing (the casting: Just try to imagine anyone else than Hugh Jackman as Wolverine). Since then, the first film spawned its own onscreen universe, with 11 films across with the uncannily good (2017’s “Logan”) and bad (2006’s “X-Men: The Last Stand”).

It’s also important to note that the “X-Men” movies themselves underwent a welcome soft reboot in 2011 with Matthew Vaughn’s “X-Men: First Class,” the most obvious effect being that it erased the aforementioned “X-Men: The Last Stand” from movie continuity.

That is also evident when one looks at the cast of the 12th and final “X-Men” movie, “X-Men: Dark Phoenix.” There is not a single actor in this movie left from the 2000 “X-Men” film. In fact, several events in “Dark Phoenix” indicate “First Class” was more a hard reboot than a soft one, or even an alternate timeline altogether.

The source material for the film, “The Dark Phoenix Saga,” is one of the great story arcs in all of comics. Written by Chris Claremont and illustrated by John Bryne, “The Dark Phoenix Saga” ran in the “Uncanny X-Men” series in 1980. It’s a space opera as well as a personal drama, a graphic-novel meditation on the nature of power and sacrifice. It’s also been adapted before, though badly so (again, the aforementioned “X-Men: The Last Stand).”

“X-Men: Dark Phoenix” takes a decidedly more limited and earthbound approach. After the mutants had helped save the planet during the events of 2016’s “X-Men: Apocalypse,” the X-Men are now world-famous heroes. When a NASA mission goes wrong, Professor Charles Xavier (James McAvoy) deploys an X-Men team to save the astronauts despite team leader Mystique’s (Jennifer Lawrence) concerns. During the rescue, Jean Grey (Sophie Turner) survives the space shuttle’s explosion when she absorbs a strange power source. Upon their return to Earth, Jean begins to behave strangely and displays an increasingly dangerous new set of powers. This brings her into conflict with the X-men, resulting in a major character’s death and Jean running to the exiled mutant extremist Magneto (Michael Fassbender) and then runs afoul of the government as well. All this puts Xavier’s vision of mutants and humans co-existing peacefully at risk. Meanwhile, a mysterious being (Jessica Chastain) and her crew are pursuing Jean as well for their own purposes.

Stripped of all but the slightest of its cosmic elements, “X-Men: Dark Phoenix” becomes a familial conflict, with Jean struggling against Xavier’s guidance (or control) resulting in rifts within the X-Men that mirror the greater rift between homo sapiens and homo superior that is made concrete by the government’s own heel turn later in the film. We know that director Simon Kinberg re-shot the last act and it feels like the film is actually two different movies spliced together.

If ever there was a bit of superhero fatigue to be found in the new movies, you might find some of it here. Because it is in effect the trope codifier and it has been around for so long, parts of “X-Men: Dark Phoenix” felt either derivative or predictable. Part of that is because “X-Men: Dark Phoenix” was overly cautious, avoiding any real changes to the property before the end. What 2000’s “X-Men” did that was radical then now feels normalized in “X-Men: Dark Phoenix.”

It has a good cast. Fresh off the popularity of HBO’s “Game of Thrones,” Turner is the best part of the film, a good thing considering she is in practically every scene. Her Jean is much more fleshed out here than she was in “X-Men: Apocalypse.” The screen loves her, and this turn promises good things for her in the future. The fiolm pretty much hinges on Turner, so whether or not you will like “X-Men: Dark Phoenix” pretty much depends on your feelings about Turner. McAvoy and Fassbender continue the fascinating artistic staring contest between Xavier and Magneto. The very talented Chastain seems lost in all of this, most likely due to the non-stop rewriting of her character.

After buying Twentieth Century Fox, Disney announced the end of the Fox X-Men franchise, making “X-Men: Dark Phoenix” Fox’s final X-Men film. There is technically one more film set in that universe, the horror teenager flick “The New Mutants,” but that film (whenever it finally drops) is really a spinoff. This is the end of “X.” 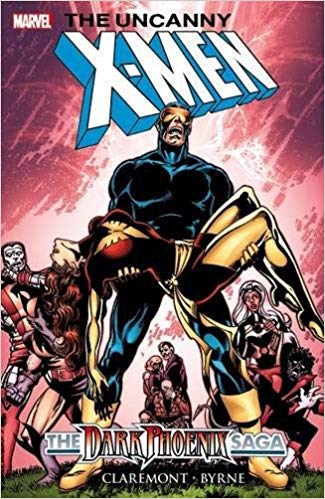 The Disney purchase means we will finally see the X-Men sharing the screen with the Avengers in a unified MCU, something fans have wanted for over a decade. But it will also mean we will never see this version of the Marvel mutants again, unless either Jackman or Ryan Reynolds are somehow included in the MCU mutant films. It is not coincidental that Marvel is rebooting the “X-Men” comics themselves, courtesy of Jonathan Hickman.

So viewing “X-Men: Dark Phoenix” has a very powerfully sentimental element to it. The generally somber mood of the movie is amplified by the realization that we were indeed saying goodbye to the literally game-changing Fox “X-Men” movies. In the end, “X-Men: Dark Phoenix’s” real superpower is nostalgia.