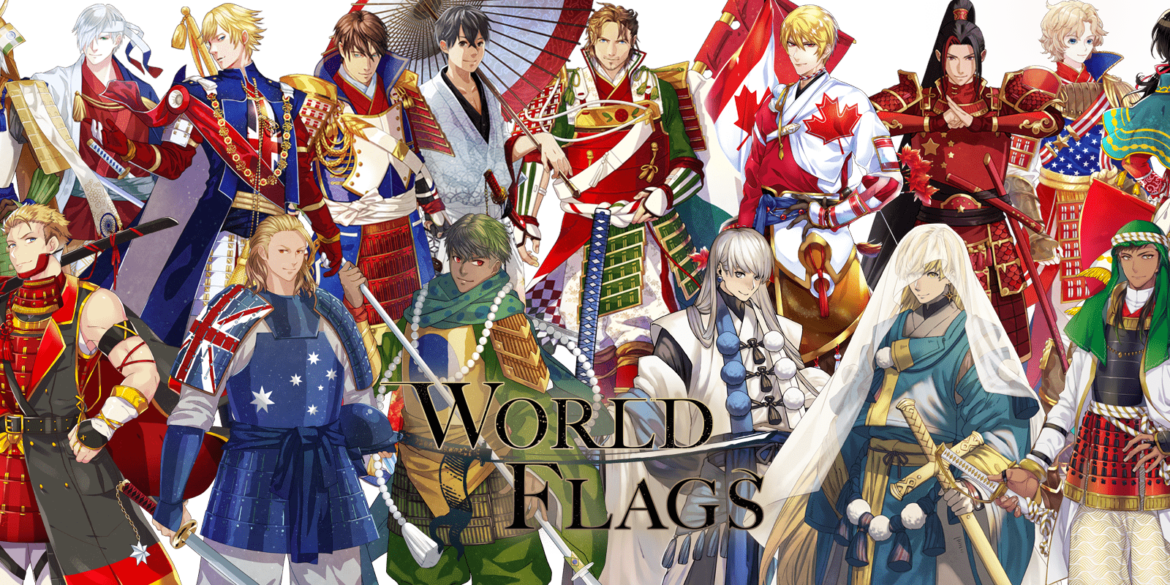 MANILA, Philippines — What would the Philippine flag look like if it was personified?

“Philippines, you are here today! I’m going to summon the sun! Philippines is one of ASEAN [Association of Southeast Asian Nations]! The name is Rizal,” World Flags wrote in a tweet.

Clad in blue, red and gold, World Flags introduced Rizal as “The Oriental Pearl” and described its armor as “Maharurika.”

Rizal held a gun on one hand and a fan imprinted with the Philippine flag on the other.

According to the World Flags website, these characters aim to generate excitement for the 2020 Tokyo Olympics by promoting “gijinka” or creating human characters based on inanimate objects.

Apart from the intricate details of the characters, the website also offers detailed write-ups on each country’s history and culture.

World Flags said it is also a way for people to appreciate and get interested with the Japanese culture. (Editor: Jonathan P. Vicente)