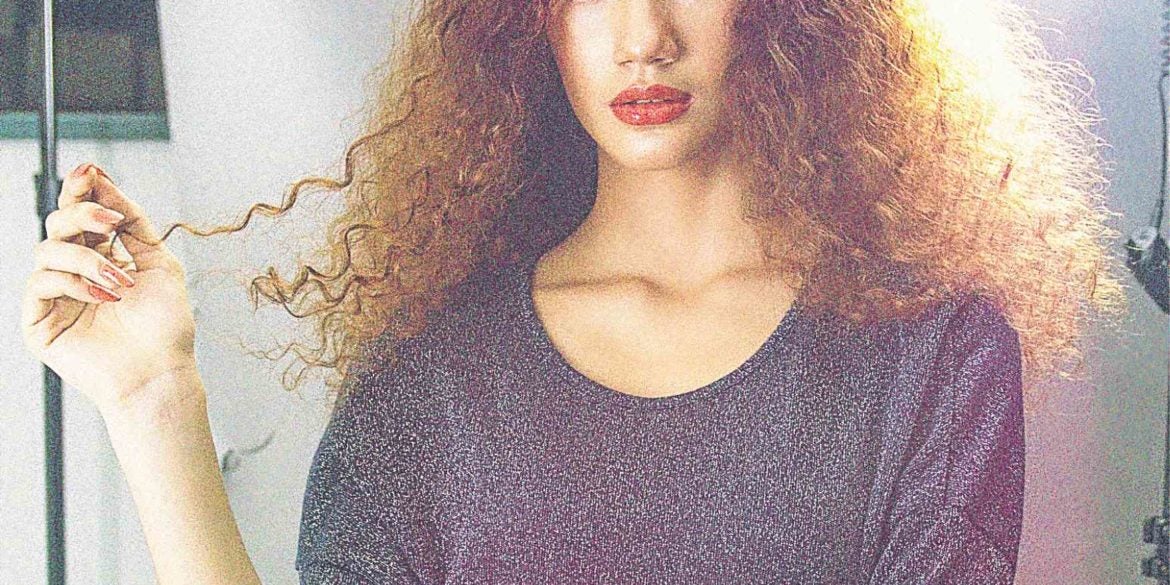 This teen queen wants to help those struggling with depression

For Nikki de Moura, mental health is a serious issue

Nikki de Moura, winner of Miss Teen Philippines 2019, is a stunner. Standing at 5’6½” with an oval face and high cheekbones, the 18-year-old has curly brown hair that frames her face beautifully. When she poses for the photographer, she is fierce and confident. When she talks, she is self-assured. She is the epitome of the trope silk hiding steel.

De Moura was born in Brazil. When she and her family moved to the Philippines, they settled in Cagayan de Oro (CDO), Misamis Oriental. Here, she attends school at CDO’s Georgia Academy.

Before she joined Miss Teen Philippines, she was already modeling for two years.

Of the pageant, De Moura, who did her research before signing up for it, admits that the preparations were rigorous and tiring.

But the hardest part happens after the pageant. “You have to say goodbye to your friends,” she tells us, her angelic features twisting. “I made so many friends.”

Like any normal girl, De Moura applies concealer and lipstick, fixes her eyebrows and she’s good to go. Her go-to outfit is jeans with a crop top. The last film that made her cry is “The Notebook,” and the last film that made her angry is “Okja.” The movie, about a girl who stops at nothing to rescue her best friend—a giant beast—from being used and abused by a multinational conglomerate, explains in part why she chose to be pescatarian.

Besides her plan to take up psychology, the teen beauty queen intends to pursue her advocacies of environmental preservation and mental health.

“I chose environmental preservation because if you don’t improve [the state of] the environment right now, in the next 12 years, it will vanish. I’m very concerned about that,” she says.

“I’ve always wanted to take up psychology since I was a little girl,” she adds. “I want to help teenagers and adults who are depressed.”

De Moura personally took care of a friend who was struggling with mental health issues. She’s seen firsthand what the lack of support can do to people dealing with depression.

“Please open up to your parents and tell your friends, because they will always listen to you,” she tells people who are experiencing depression. “You are not alone.”

It’s easy to see why she won the Miss Teen Philippines crown. With her easy confidence and genuine interest to help others, De Moura is a role model for her generation. —CONTRIBUTED