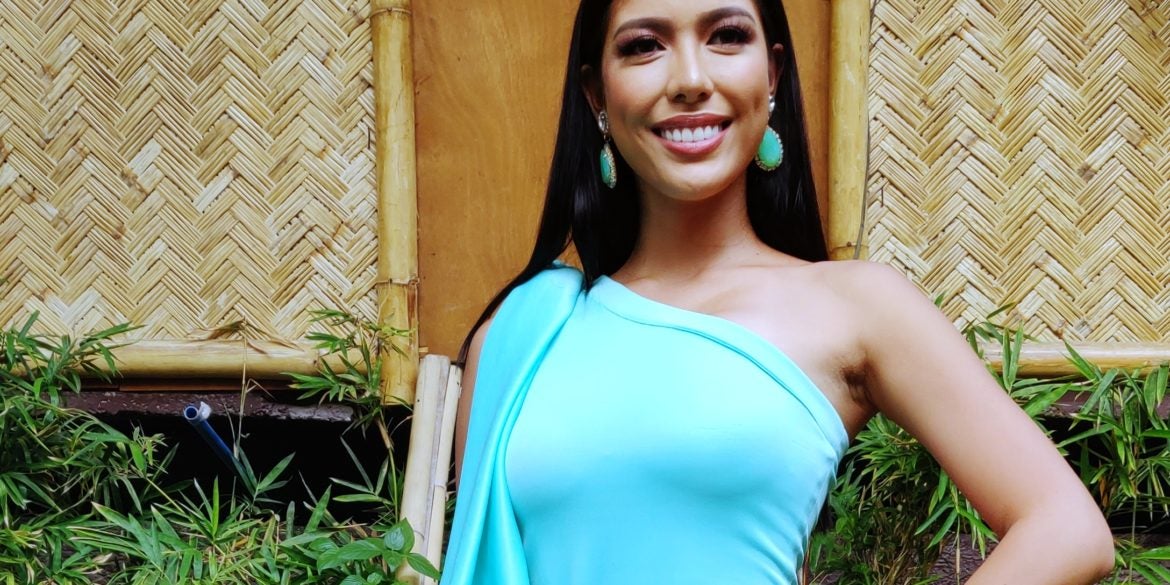 QUEZON CITY—As a working student pursuing a degree in Mass Communication at the University of the Philippines Cebu, Ilene De Vera had been a staunch advocate of students’ rights and welfare. And when her modeling career finally brought her to the pageant stage, she broadened her horizon and promoted the rights of single women.

And she found an unlikely ally as she brings to the Binibining Pilipinas stage her agenda on women’s rights—Gabriela Women’s Organization.

“When I first approached them, they said they are actually ‘anti-pageant,’ but was open to informing me and educating me about the cause that I want to promote,” De Vera told the Inquirer in an intimate media gathering at Tribu Babaylan in Quezon City earlier this month.

She had already promoted women’s rights when she won the 2017 Mutya ng Pilipinas crown, and even when she joined the Miss Asia Pacific International pageant, where she finished fifth.

A high school classmate, who also studied in UP Cebu, helped De Vera get in touch with Gabriela. “She was a student activist, and is now working for a women’s organization in Cebu,” the 23-year-old model said.

De Vera met with Gabriela in Manila to discuss how to use pageantry to advance her cause. “They were very accommodating,” she shared.

Soon after, the group invited her to several events. She saw a play in UP Diliman about the Filipino comfort women during the Japanese occupation, and joined the women’s march. She also had a few other meetings with the organization.

“They were able to impart a lot of knowledge to me. And they’re really happy because pageants are starting to change now,” De Vera said.

Pageants, she said, are no longer based on beauty now and have gone beyond objectifying women. “They’re more into the advocacy and what women can do and what they can impart to the community,” she added.

De Vera’s advocacy hits close to home, having been raised by a single mother.

“This all began because of my love for my mom,” she said.

“Growing up, I saw the struggles. There was even one time when she told us that ‘this is what we’re going to eat because I can’t afford anything more. You can’t waste anything that I’m giving you right now.’ And she also instilled in me the value of education. That’s why I really pushed hard, pushed to study in a government school, in high school and college,” De Vera shared.

“I’m happy that I got the support of Gabriela Women’s Organization on this. I was able to meet a lot of people from the grassroots who needed the same kind of support that single mothers should get. So I’m really happy that I am able to carry this cause in the pageant,” she continued.

She said she believes that reigning Miss Universe Catriona Gray helped make pageants relevant in this era of “#MeToo” and progressive women’s actions.

“She was more into her advocacy, and that’s the change that we need in every pageant that we have in the Philippines and in the whole world. We can’t just be beautiful,” De Veraexplained.

She is also proud of the fact that this year’s Bb. Pilipinas pageant is carrying the hashtag “#BeyondBeauty” because “it encourages us women to do more, to speak more, to be passionate about something aside from our own beauty.”

And she said she embodies this campaign because “my main goal is to do good to others. And I think that’s what makes me beautiful. Doing good to others will make my real beauty shine.”

De Vera is among 40 aspirants vying for six Bb. Pilipinas titles this year.