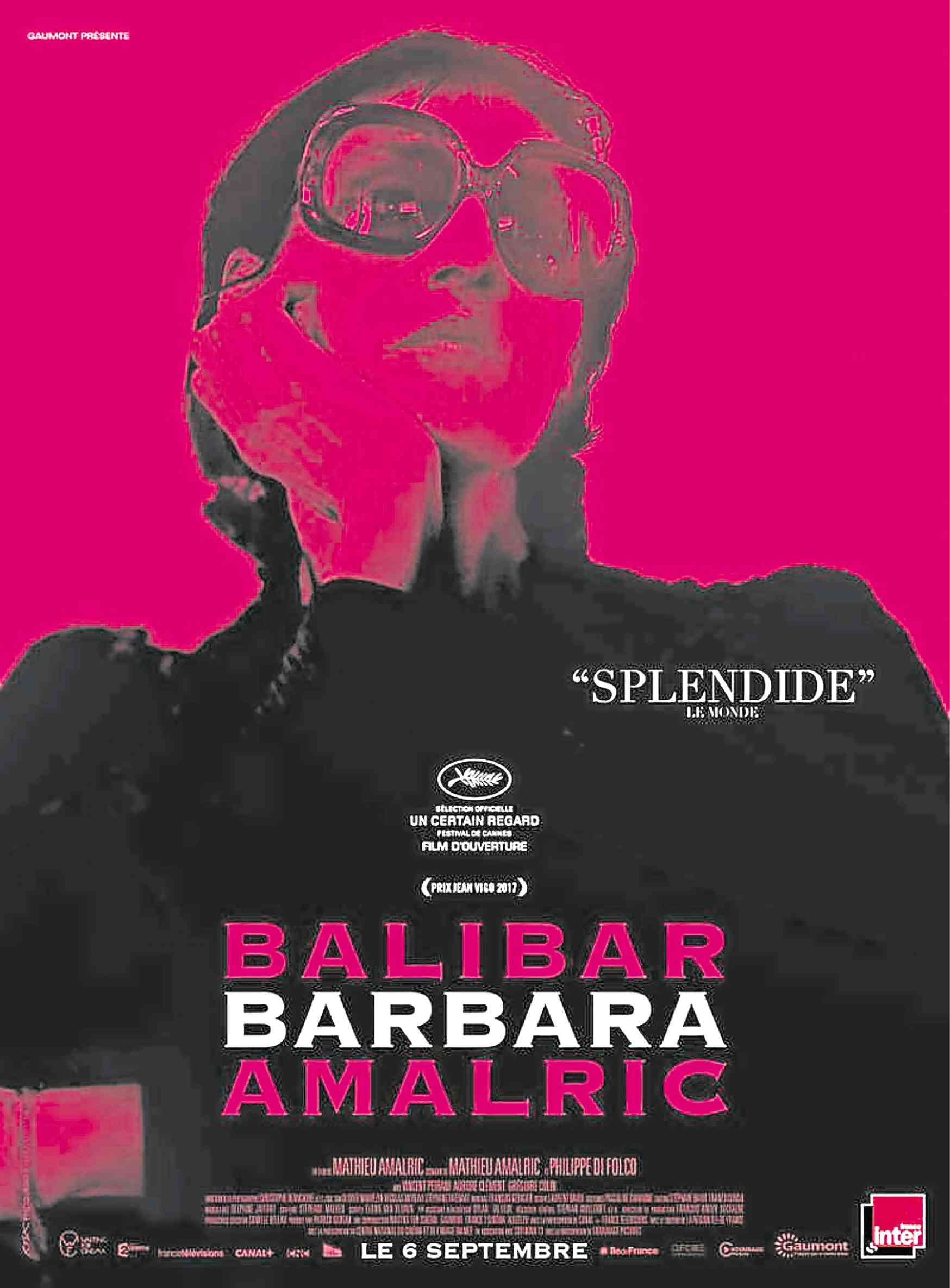 The odds are against film buffs and Francophiles when life, work, megatraffic plus the scorching heat become obstacles to catching all 15 films at the 24th French Film Festival. The 2019 edition goes on a monthlong tour of five key Philippine cities, kicking off in Metro Manila on June 12-18 at Bonifacio High Street and Greenbelt 3 cinemas.

Super gives a rundown of the festival lineup because we know time is precious—just like the moviegoer’s #priorities.

The most recent, 2017’s “The Ideal Palace,” is based on the true story of Ferdinand Cheval, a 19th-century postman who dedicated 33 years of his life building an extraordinary pebble palace for his daughter (the real Palais Idéal still stands to this day in Hauterives, France, one of the nation’s protected architectural landmarks).

“The Finishers” is Tavernier’s 2014 inspirational sports drama about an athletic dad whose detachment from his differently abled, wheelchair-bound son ends when they sign up for the Ironman triathlon. 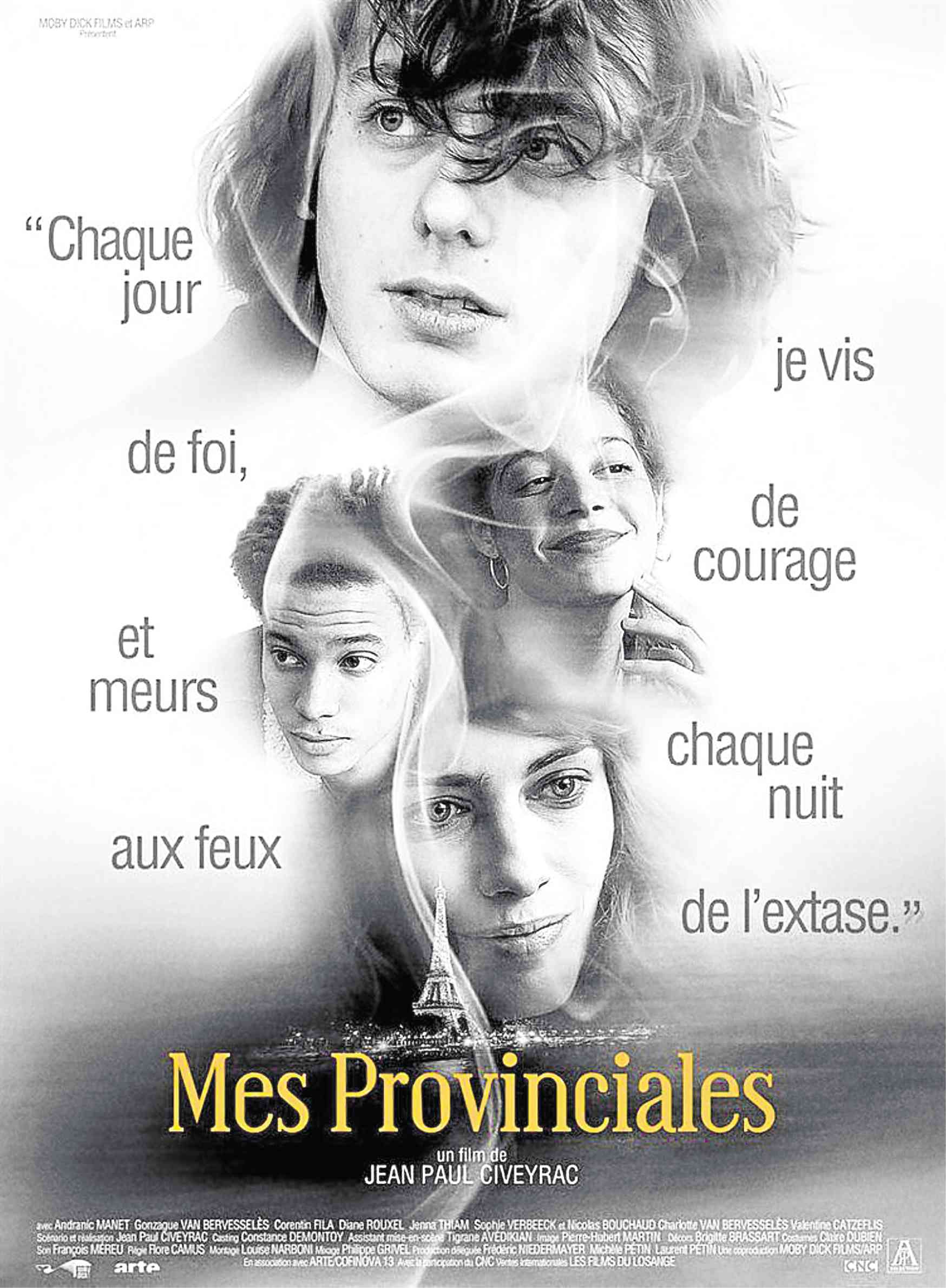 For everyone in favor of girl power

The well-acted “Le Brio” (2017) transports one of cinema’s fave themes, the inspirational teacher movie, to the French classroom, where a female Arab law student is mentored in speech and debate by an old, white racist professor.

“Barbara” (2017) is the uber-meta biopic of the beloved French music artist (real name Monique Andrée Serf), directed and cowritten by one of her biggest fans, filmmaker-actor Mathieu Amalric who also stars in the film.

For those who need a pick-me-up

The comedy “Sink or Swim” (2018), starring Amalric as a believably pathetic unemployed, clinically depressed midlifer who joins a men’s synchronized swim team, establishes that a square peg trying to fit in a round hole—and vice versa—isn’t so very impossible.

For those who thrive on nostalgia

Veteran socialist filmmaker Robert Guédiguian’s “The House by the Sea” (2017) is a family drama that defines inheritance beyond its worth in cash.

For those who worship Charlotte Gainsbourg and Isabelle Huppert, muses of French cinema

“Promise at Dawn” (2017), which is based on the namesake autobiography by French author Romain Gary, may not be entirely about Gainsbourg’s character in this film. However, the Anglo-French actress’ domineering but fiercely loving mom, Nina, should be a “loud” contrast to the reticent or introverted women she often portrays.

“Madame Hyde” (2018) gives Huppert the Robert Louis Stevenson-inspired role of cowering science teacher who develops a completely opposite alter ego, in a school where she is loathed by colleagues and pupils. 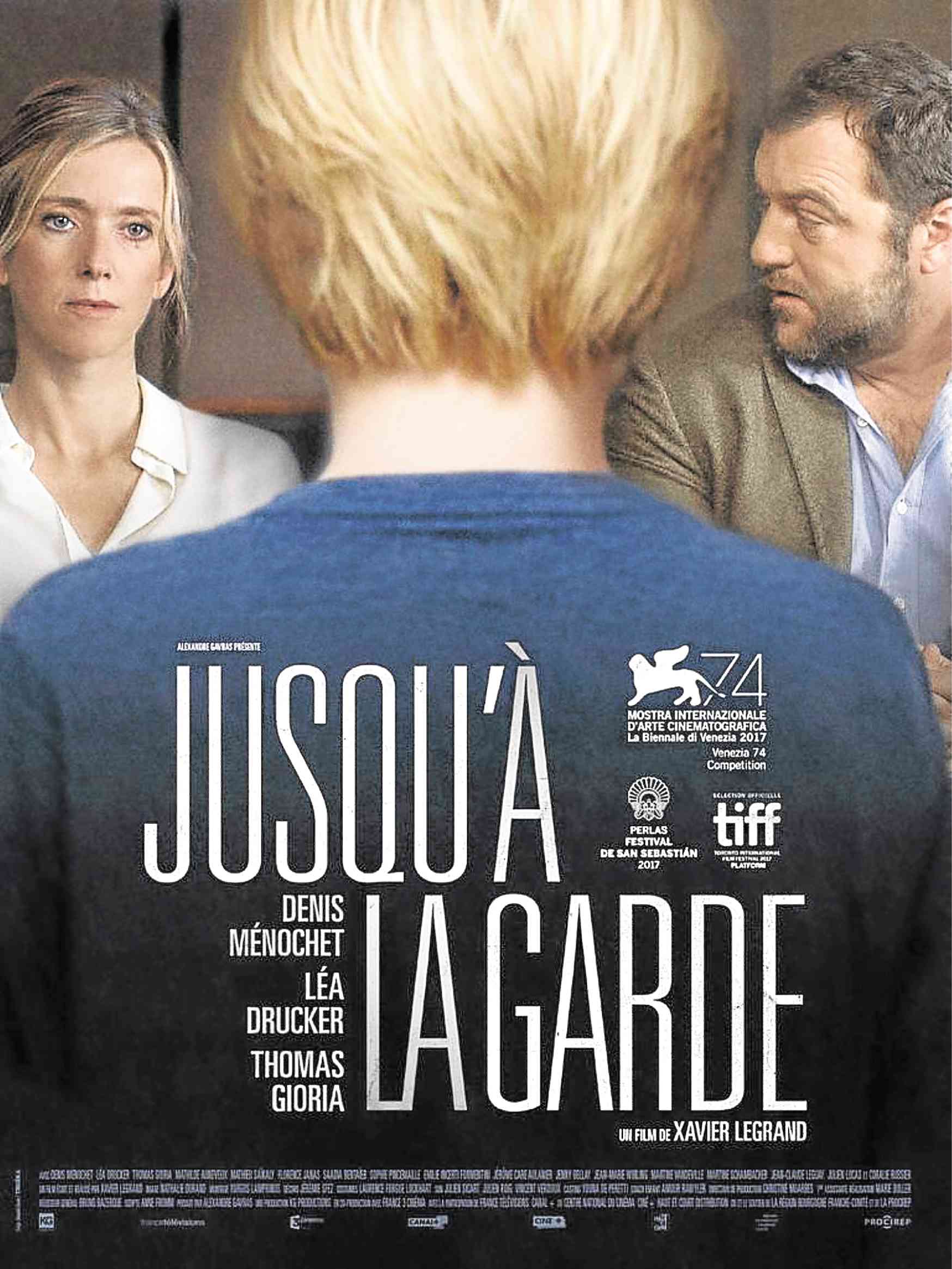 In “Victoria” (2016), the titular character has plenty to figure out—how to win a bizarre court case with pet witnesses, how to silence a judgemental blogger ex-husband and, most importantly, how to stop being so love-starved.

For those with a healthy appreciation for film exposition

“Two hours of magic with the veteran director,” says The Guardian film critic Peter Bradshaw of “Varda by Agnes,” the 2018 documentary about the auteur Agnes Varda by Agnes Varda. It now serves as the farewell project of the prolific filmmaker who passed away in March this year.

Jean Paul Civeyrac’s “A Paris Education” (2018) will indeed educate through the eyes of its country boy protagonist who enters a Parisian film school (but be ready for a bit of film snobbery as well). 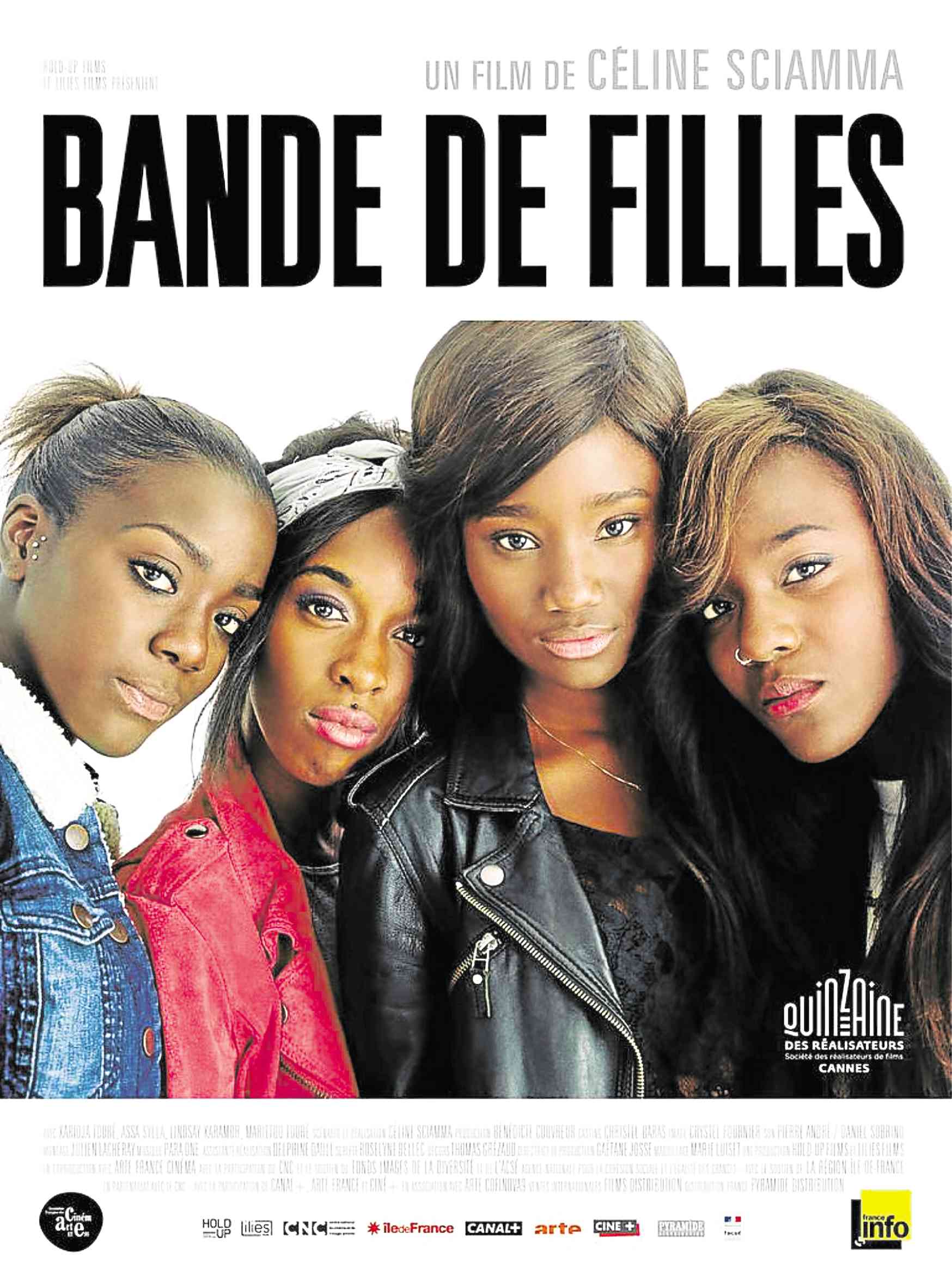 “Just a Breath Away” (2018) leaves no doubt as to what the film is about—breathable air or the lack thereof, which sends a family scrambling for survival in a heavily fogged Paris.

“Custody” (2018) sounds like a heavy family drama, but critics have pointed at what makes it just as effective in the thriller genre: a father and ex-husband with a propensity for vindictiveness and violence.

For fans of animation

“The Big Bad Fox & Other Tales” (2017) not only has a cute storybook aesthetic but is also a family-friendly series of barnyard tales starring furry farm friends. 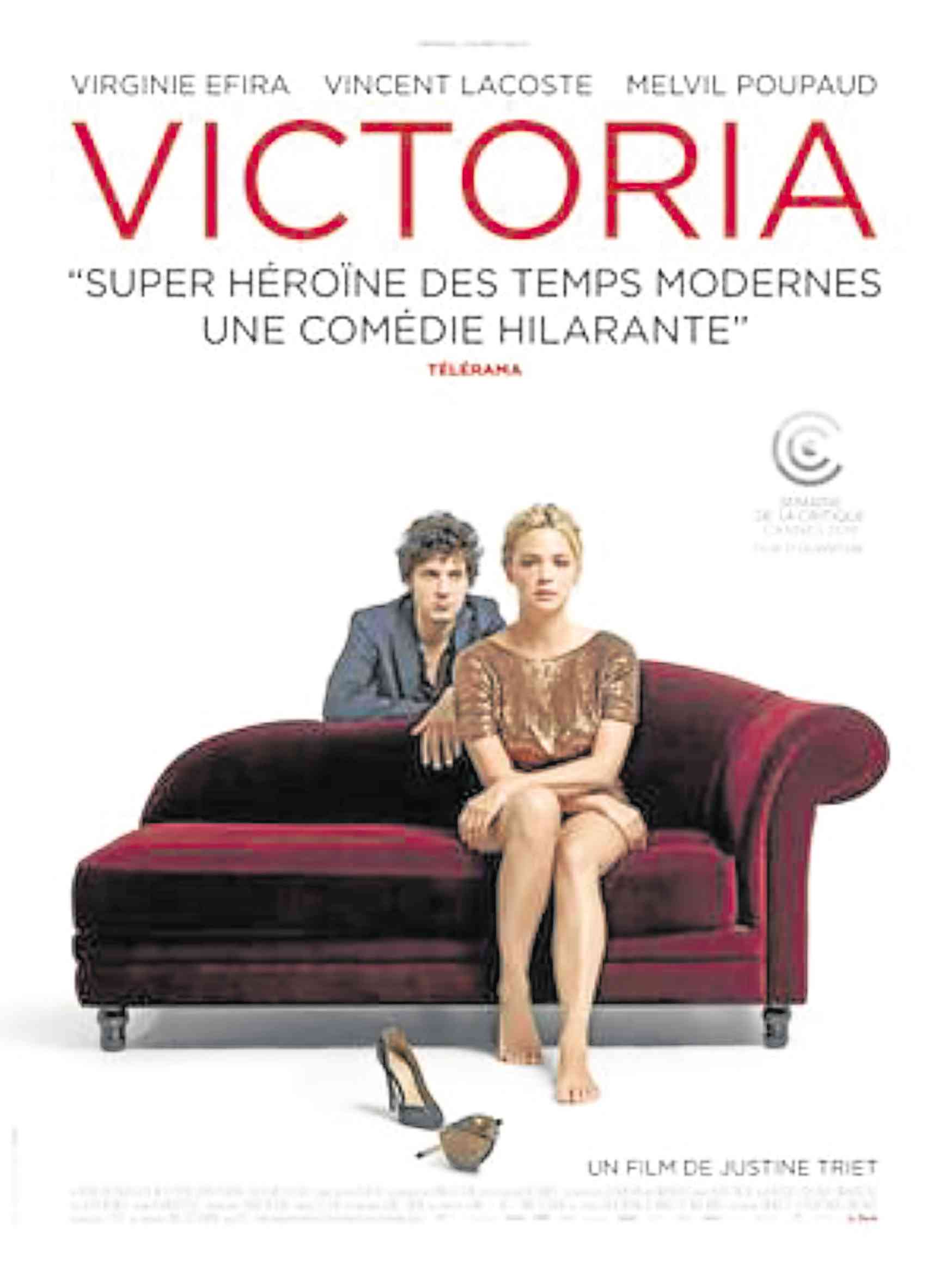 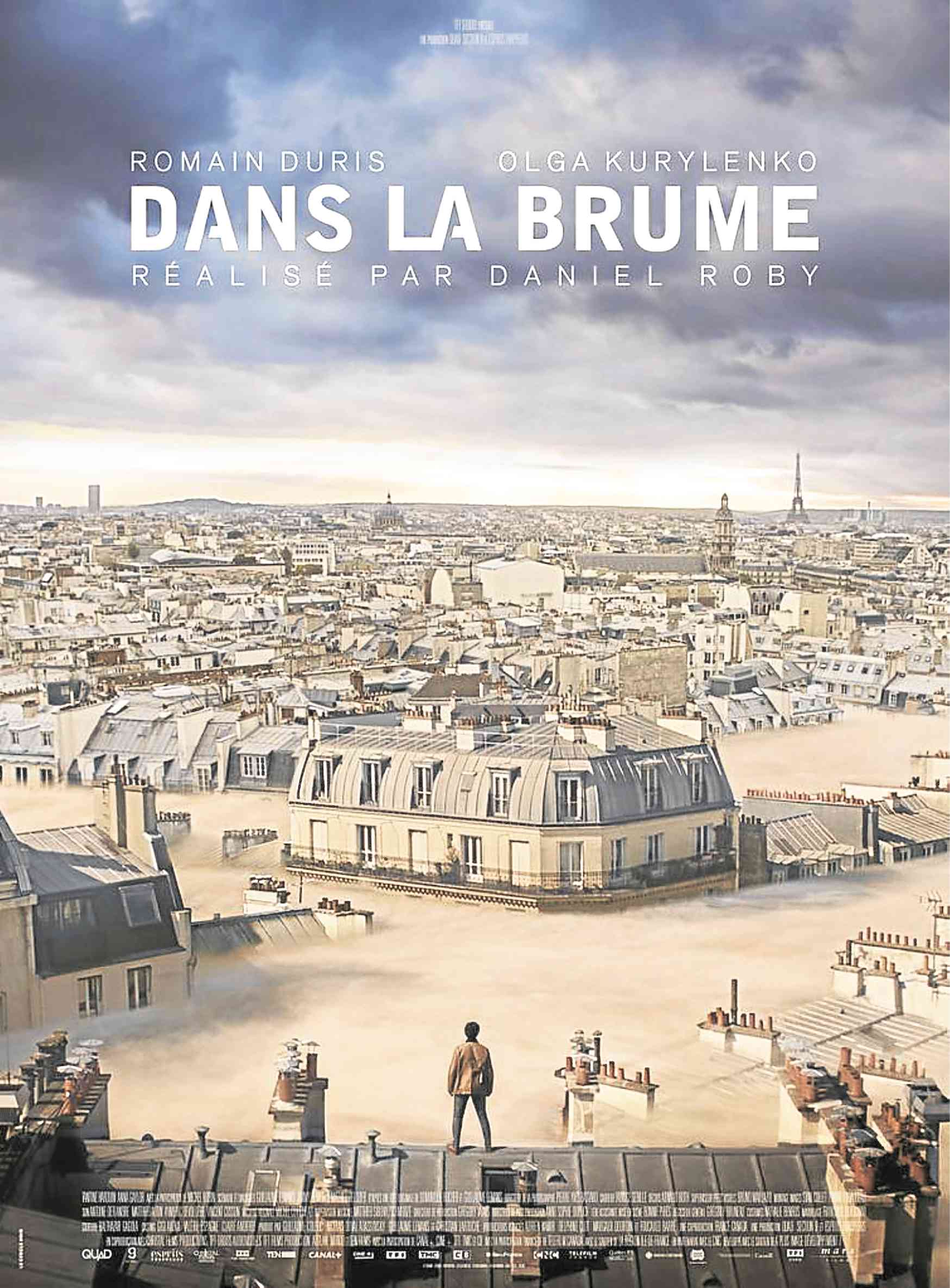 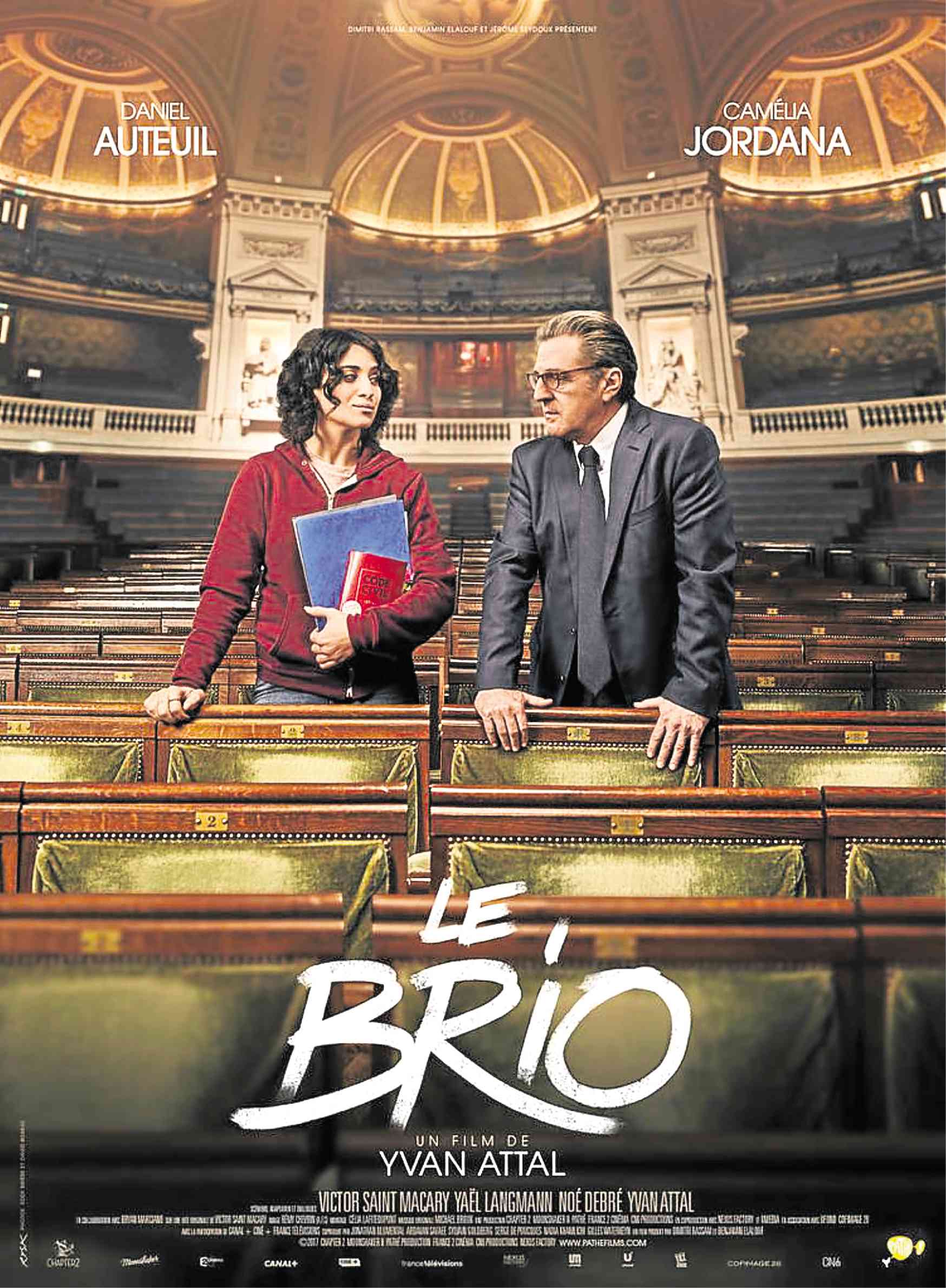 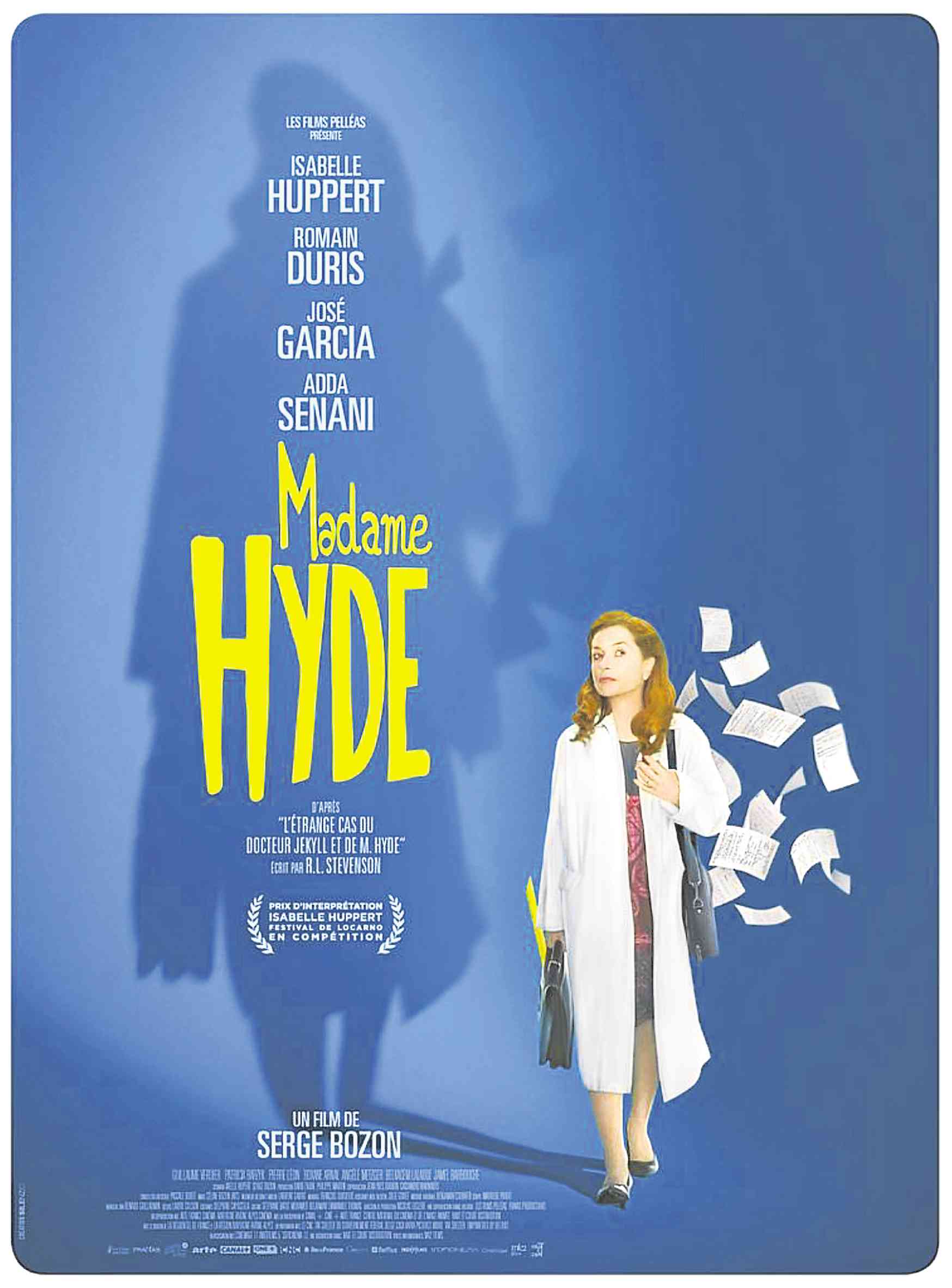 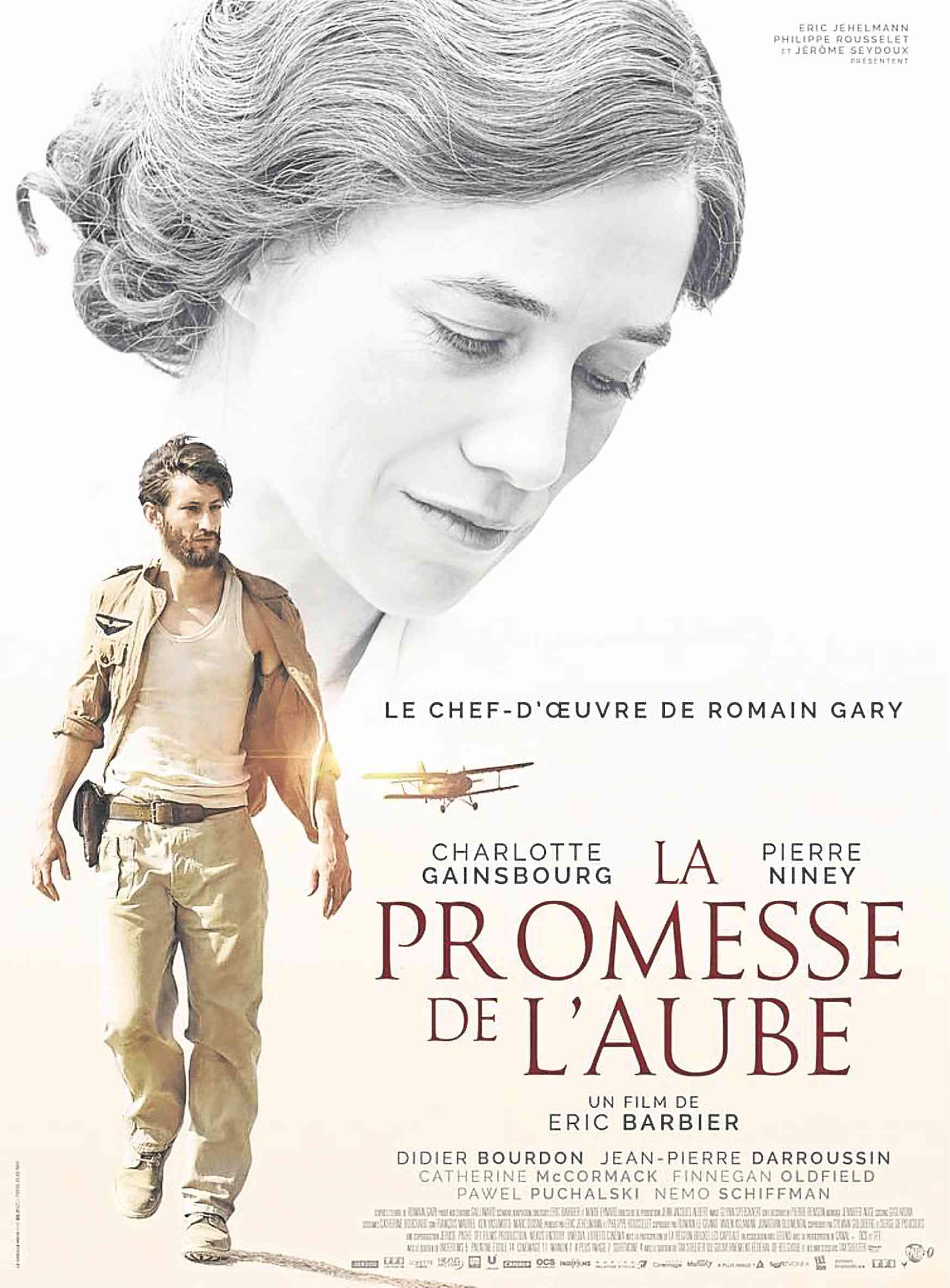 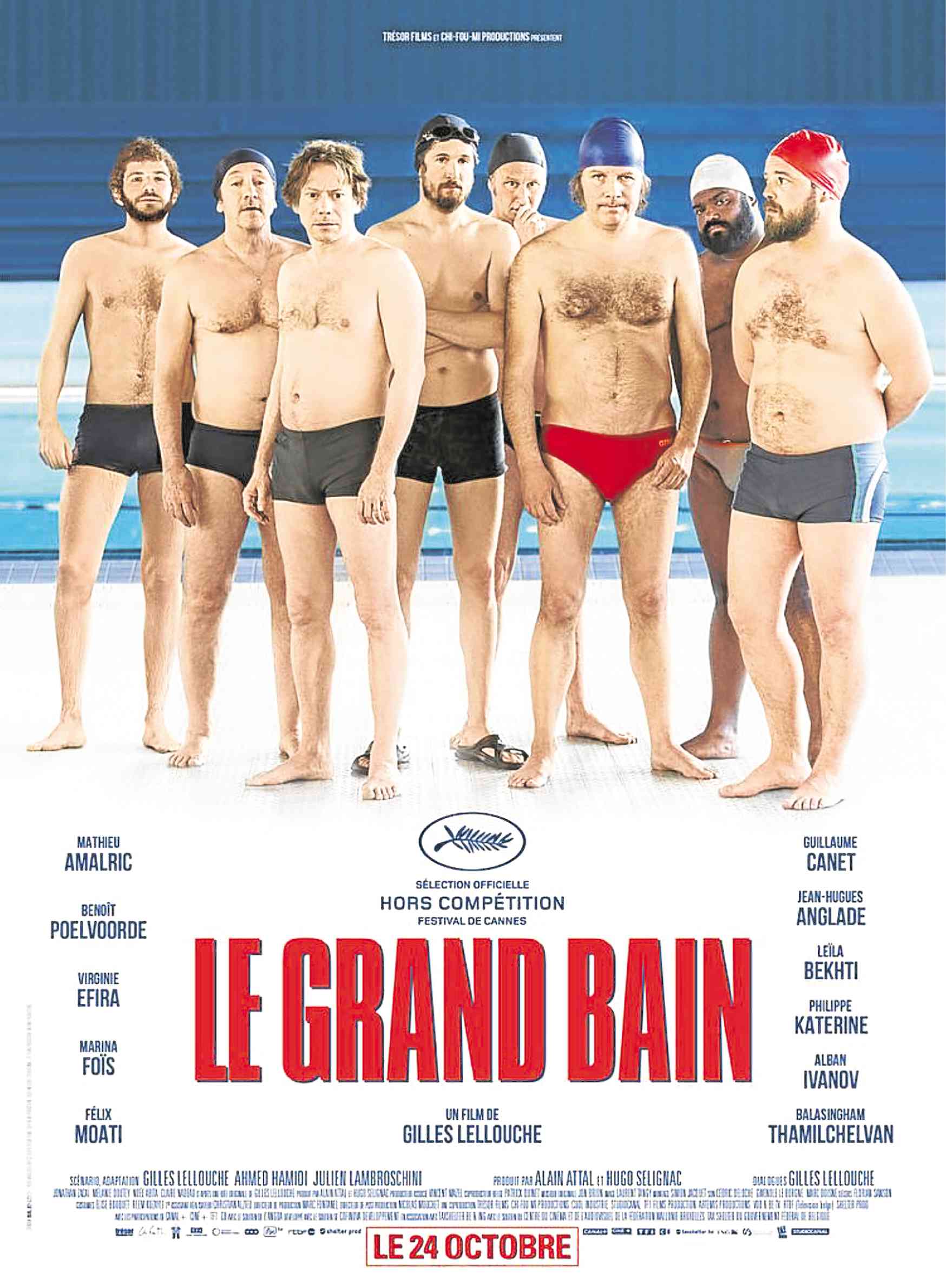 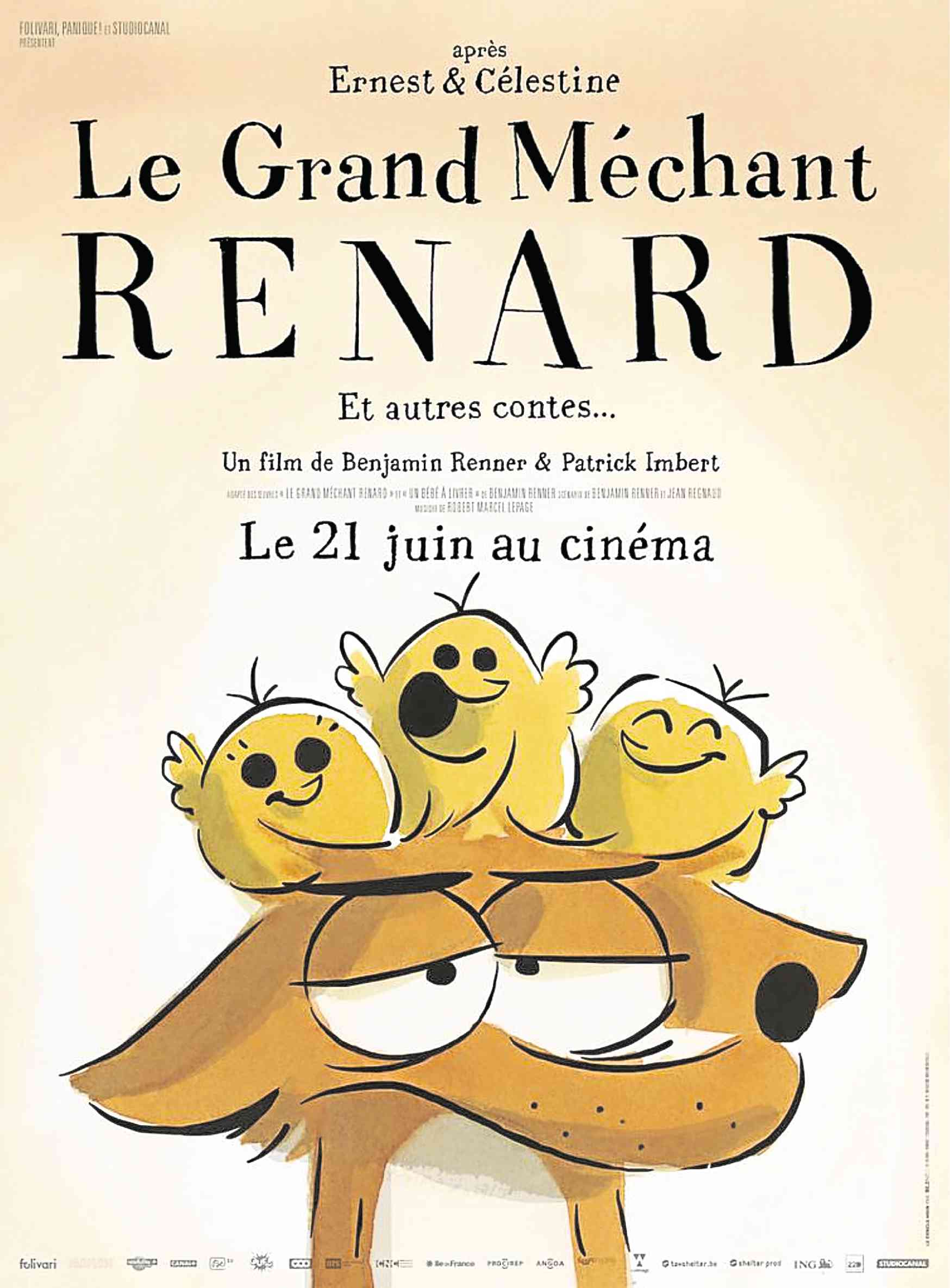 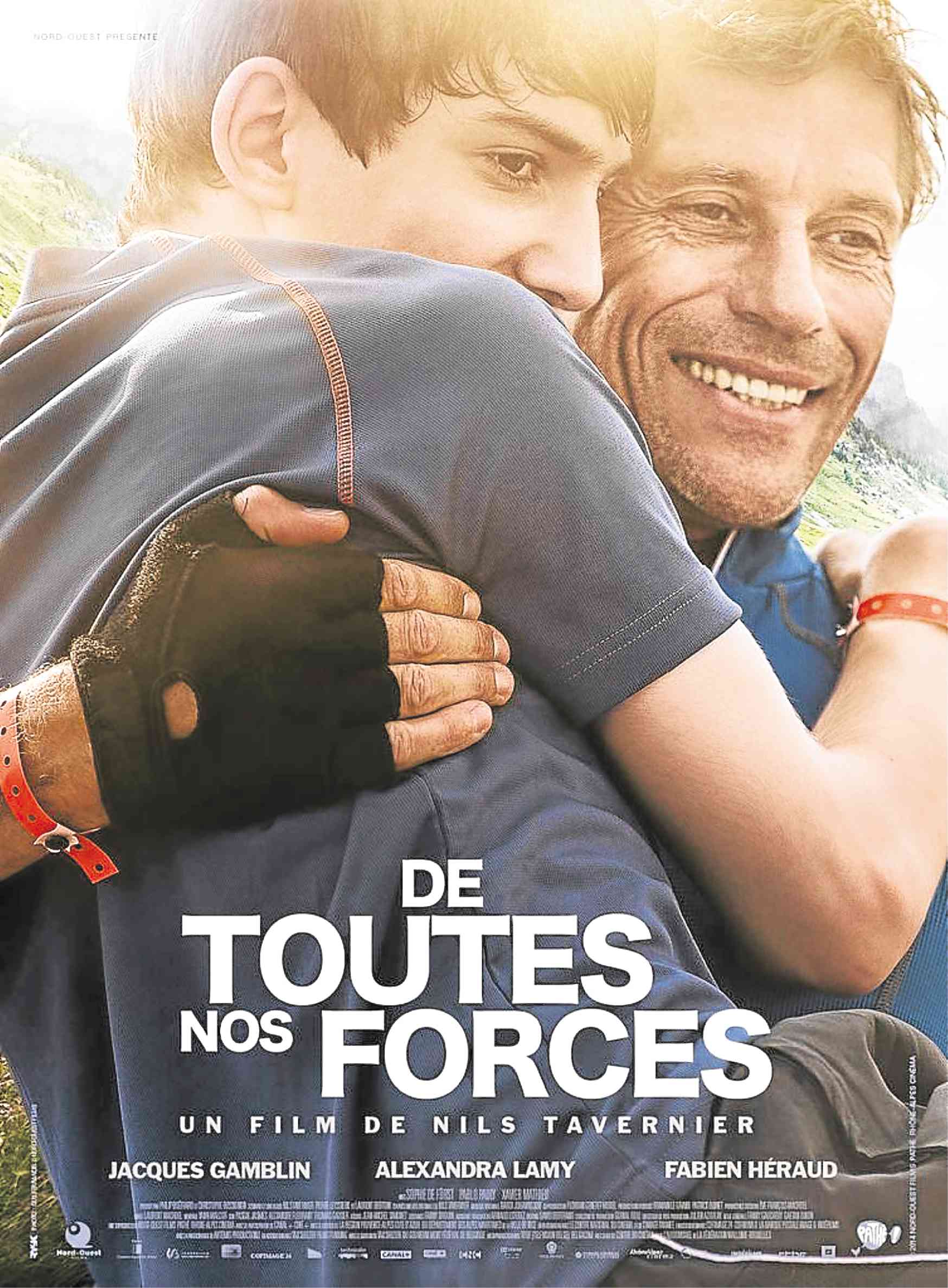 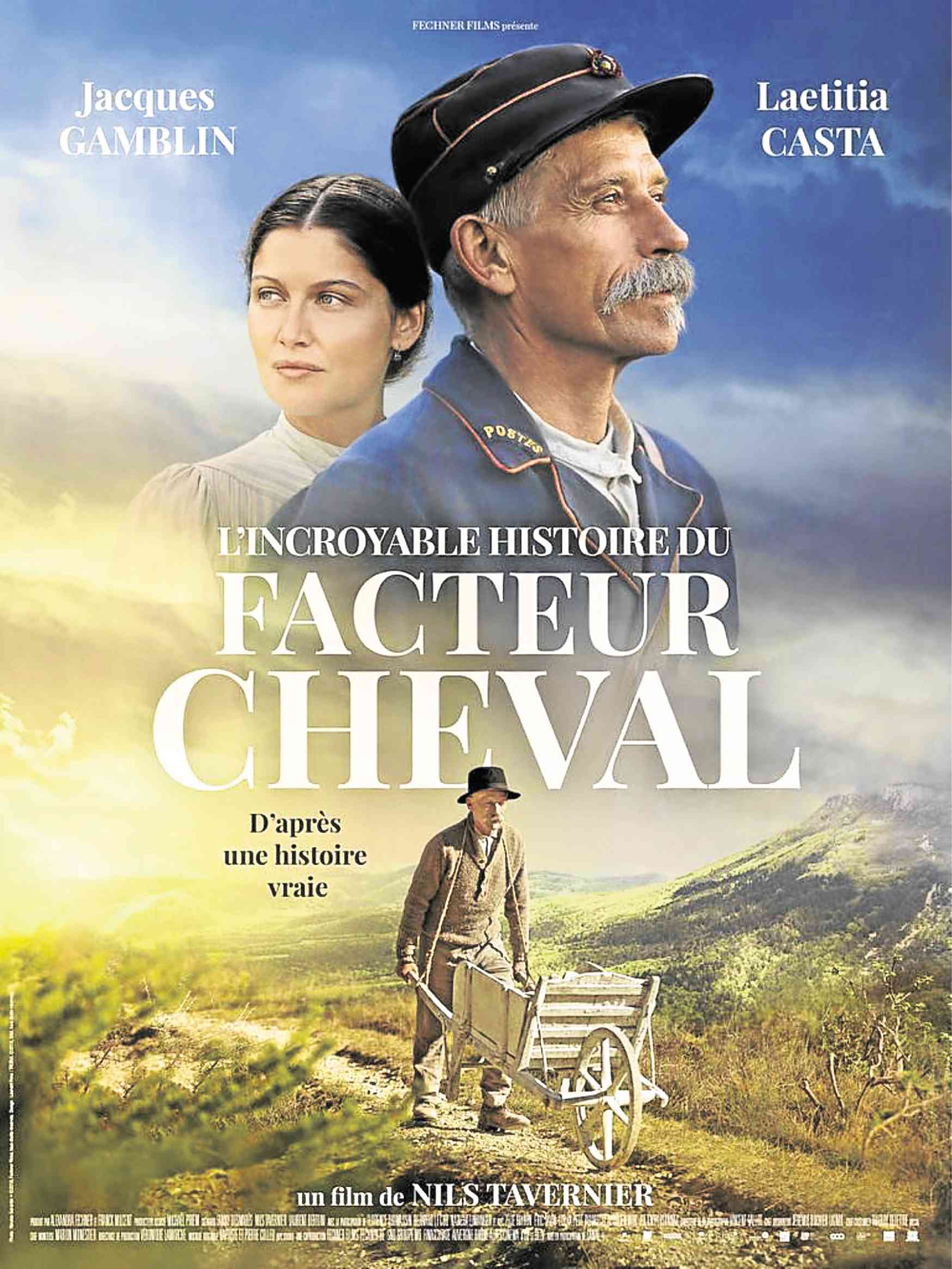 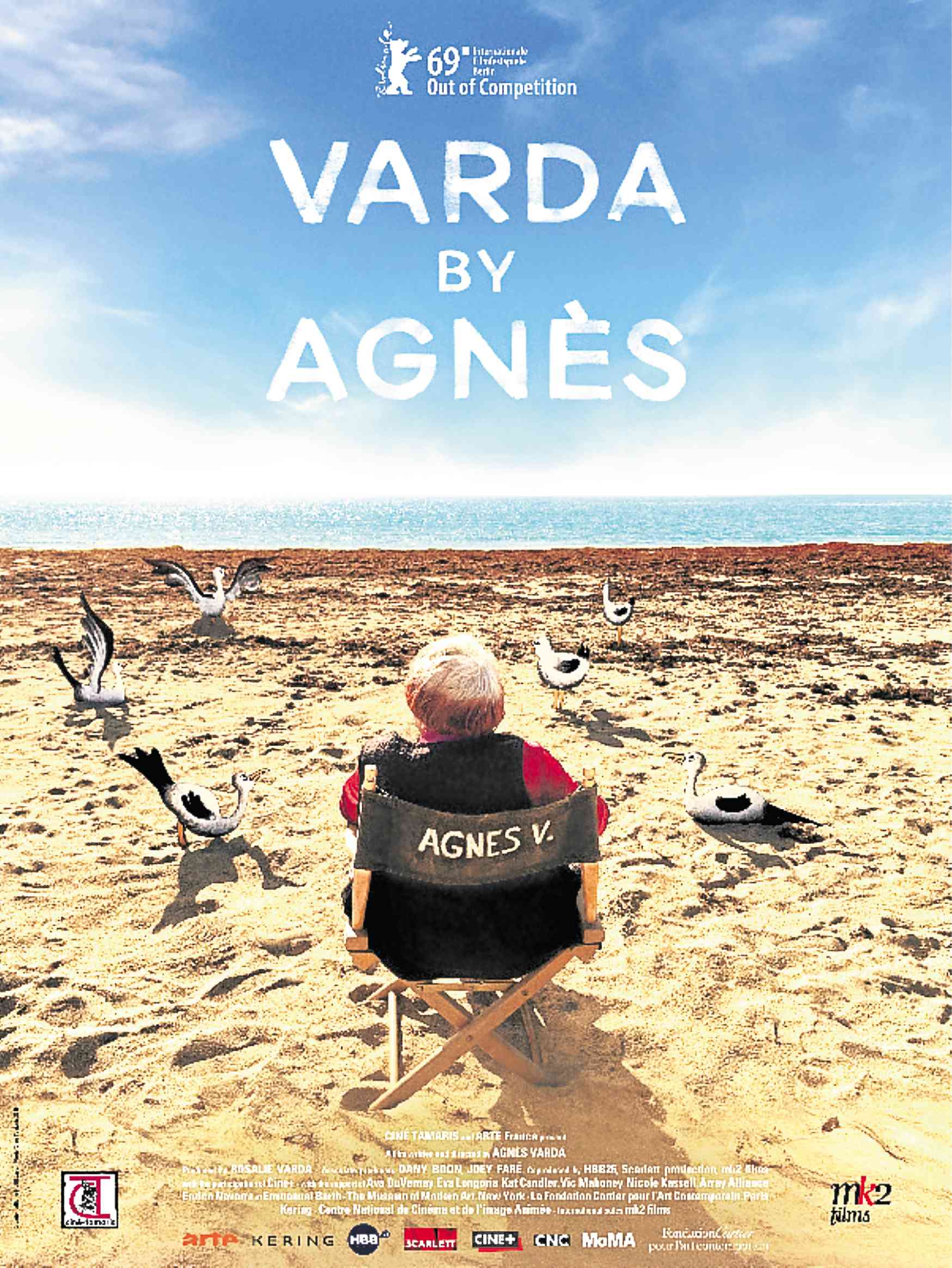