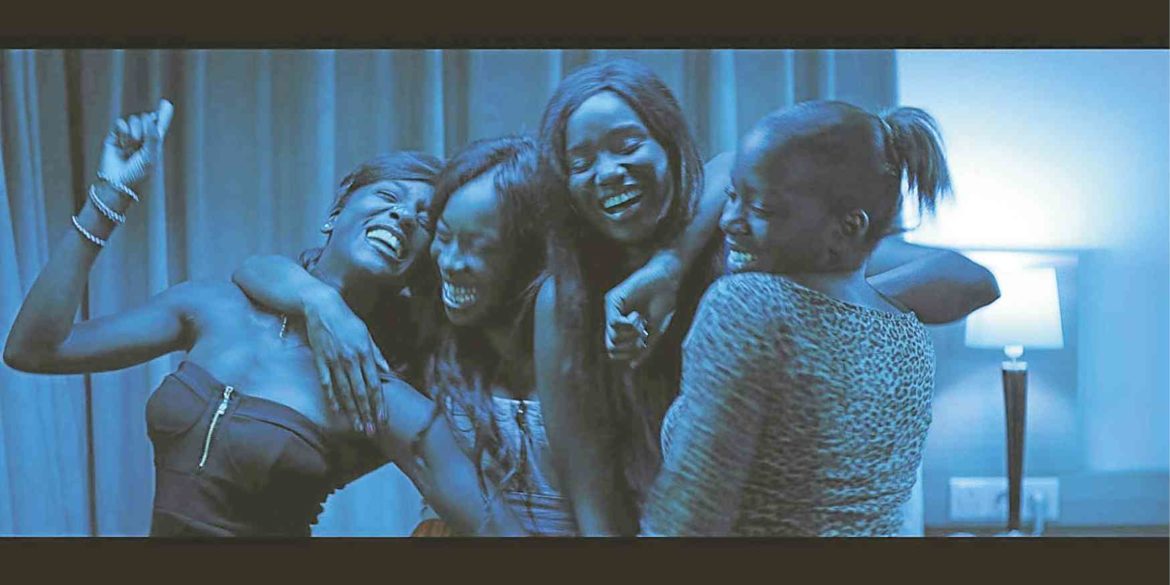 Also watch out for ‘Sink or Swim,’ about out-of-shape middle-age men who become competitive synchronized swimmers

Beleaguered fathers, eccentric midlifers, woke teenage girls from the projects—the French Film Festival returns for month-long screenings of, to borrow the words of Ambassador Nicolas Galey, alternative cinema that reflects on the human condition in society.

The film recreates the life of Ferdinand Cheval (1839-1924), the postman who built with his own bare hands—minus any formal education in architecture, design or masonry—Le Palais Idéal. It’s a real castle that’s made of pebbles and other found objects in the Hauterives commune in France, a concrete symbol as well of the potency of artistic endeavor, determination and love.

It took Cheval 33 years—a good amount of it spent enduring ridicule by his neighbors—to complete the structure he had dedicated to his daughter. The end result has not only weathered the elements but also earned the distinction of being among France’s protected architectural landmarks.

The midlifers in “Sink” are much more pathetic, though, particularly Mathieu Amalric (of “The Diving Bell and the Butterfly” and Bond villain fame). The brilliant actor (also as filmmaker) plays Bertrand, a pill-popping, unemployed, Candy Crush-hooked dad and husband who’s on the receiving end of his spouse’s family’s mockery.

Bertrand is recruited to a swim team at his local pool facility—except that the all-male members, who become each other’s default support system, are mostly out of shape and would appear to be duds at competitive synchronized swimming.

And yet there lies the heart of this film, which debunks the adage that no square peg would fit a round hole. Those holes and circles, by the way, are all explained in the film’s smart, brisk opening monologue, and you wouldn’t realize how much you’ve missed a good expositional intro until you’ve watched “Sink.”

A film that’s been well-received on the festival circuit despite its unknown cast is “Girlhood,” Celine Sciamma’s portrait of a demographic rarely seen in French cinema: young women of color.

The Philippine screening is cosponsored by Spark! Philippines, a nongovernment organization that aims to advance women and the youth as “full partners in national development.”

“Girlhood” (“Bande de Filles”) may seem like the sister act to Richard Linklater’s Oscar-nominated “Boyhood,” but the 2014 French drama has nowhere been described as anything close to being an observation of a typical youngster.

Critics call Sciamma’s film a gritty and vibrant chronicle of growing up poor, female and not white in a predominantly white society—and so where else to watch this little-explored human condition but at the French Film Festival.