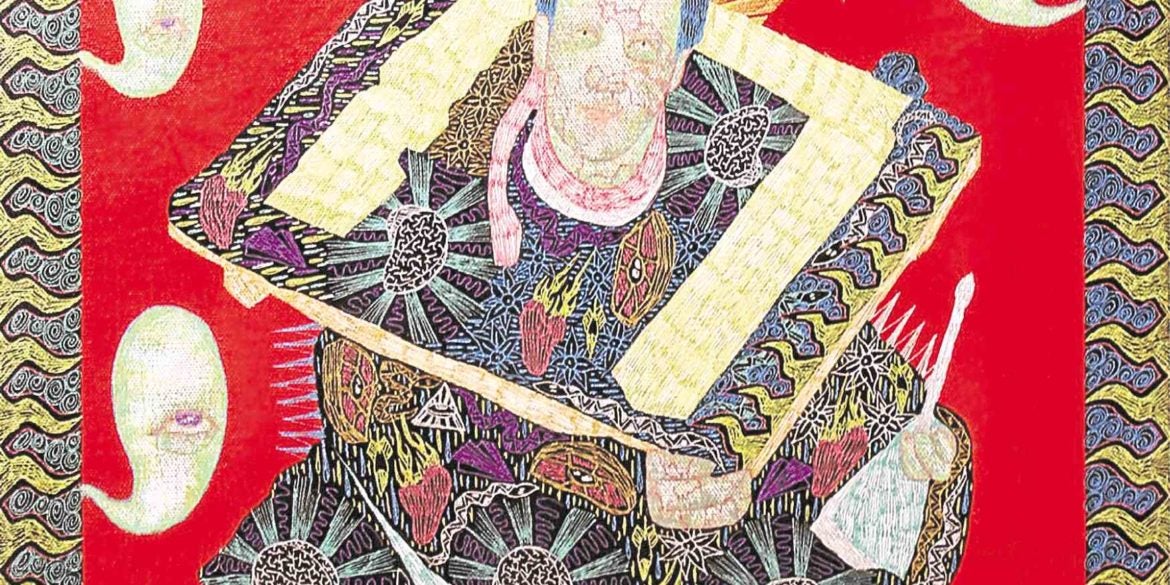 “More Than I,” featuring local and foreign contemporary artists, tackles the alter ego as possibly a truer version of oneself.

“They portray the alter ego as the fulfillment of what the other does not and cannot have, and an identity to complement the inevitable lapses of the original self,” said art writer Grace Micah Oreiro.

“Stalking Solitude” is an exhibit of photographs that depict solitude and individualism, loneliness and absence.