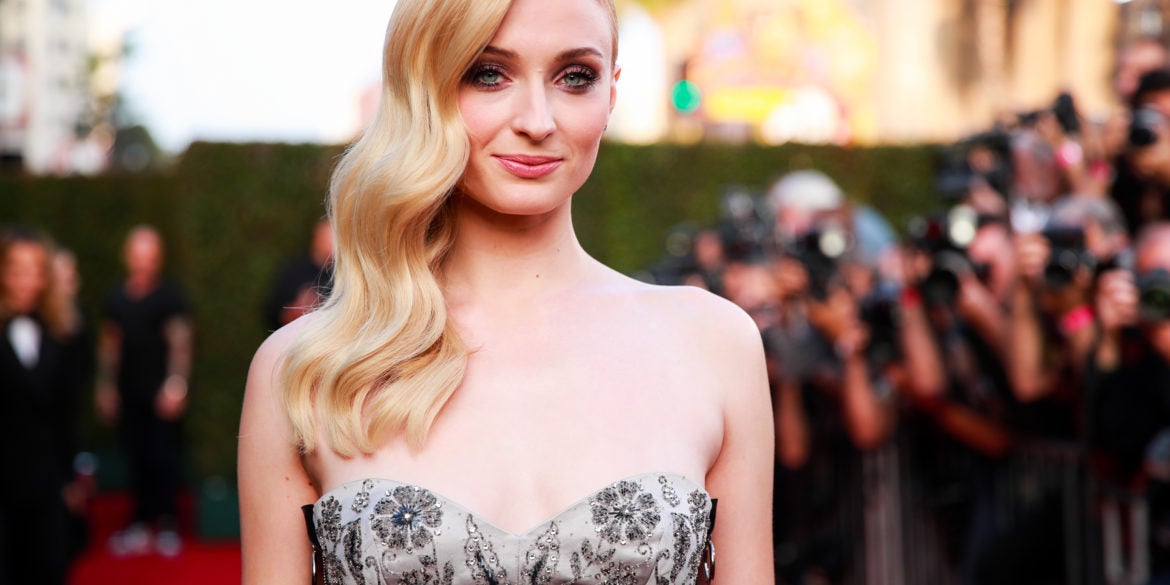 #CelebritiesJustLikeUs edition: Sophie Turner and Matthew Perry. The former tried her best to catch the attention of the Friends star a few years back. The result, unlike Turner’s other projects, was a flop. But now she’s Mrs. Joe Jonas. Plus you’re reading this, knowing that even good-looking people have failed romantic conquests. We say it’s still a win.

Turner reveals in #BehindTheTweets, how in 2016, she found out that at a certain corner on her grocery route is where Perry would take his smoke breaks. She tried to create a meet-cute by buying a lighter so she could offer him a light when she passed by but to no success. Undaunted, though, she tweeted about her situation, using a reference from Friends, hoping Perry would see it and “…reach out to me and ask me out on a date or something.”

Holy balls. Chanandler Bong himself is rehearsing his play right next to my home.

Clearly, Perry was perhaps too busy with his off-Broadway play The End of Longing, to see the advances of Turner. Could you imagine Mr. Bing and Sansa Stark together?

Ah, well. That’s in an alternate universe now. Perhaps the same one where Jimmy Fallon and Nicole Kidman would be an item.